Mary Kay PH gets a makeover 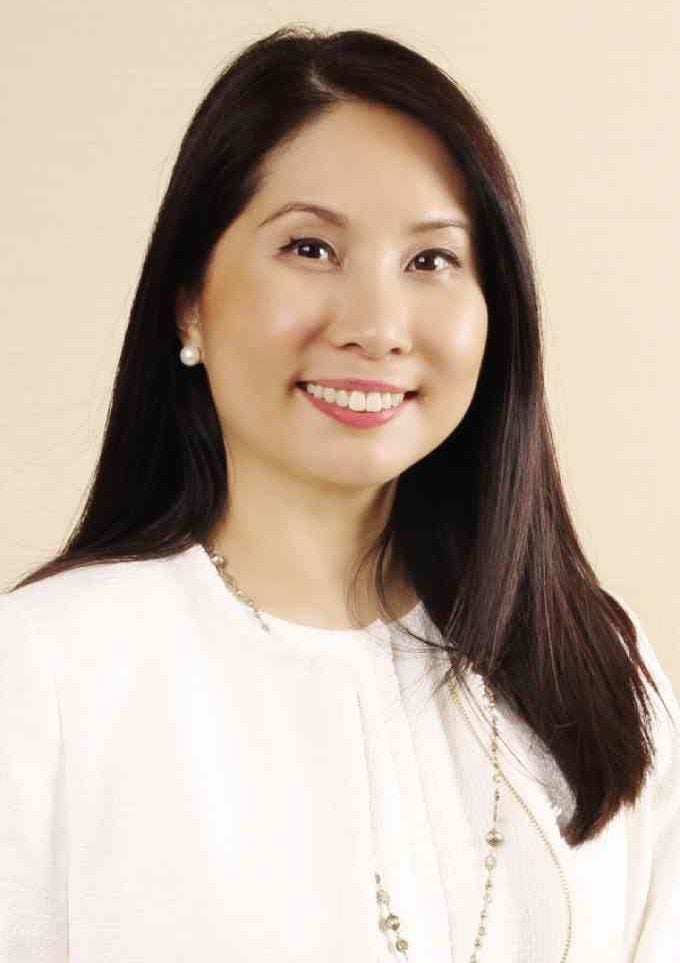 For Sobee Dueñas Choa, Mary Kay Philippines’ recently appointed general manager, working in the cosmetics industry is about more than just selling products for women to put on their faces—it’s a calling.

“It’s not just a job, because whatever direction I give the company affects someone’s life,” says Choa. “The price, quality of the product and whether it’s available—[everything] has to be right. If it isn’t, it affects the business; not just [the employees], but also their husbands, kids, parents.”

Choa, who has been with Mary Kay for the past eight years, came home to the Philippines around seven months ago to focus more on growing the company’s local market, which she believes has yet to achieve its full potential.

Choa’s move comes after working for a little over a decade abroad.

Prior to her current post, Choa was Mary Kay’s regional manager for Asia Pacific and acting marketing manager for Singapore and Malaysia—a job which allowed her to see how other markets were overtaking the Philippines in terms of growth.

“[I saw] the overall strategy of the region, how other countries were doing, plus what could be the best practice, what’s something to avoid… And it’s one of the reasons I came home,” she says. “I saw how successful other countries were, and I was like, my own country with so much potential,—why aren’t we there yet?”

What she discovered was that Mary Kay Philippines needed to overcome two main setbacks: lack of brand awareness and cost.

“We realized that we needed to be more present. Now it’s easier to find a consultant, easier to find a Mary Kay product—and we’ve adjusted our pricing. Products that people like [such as] lipsticks and powders, we made the prices friendlier,” Choa says.

As head of Mary Kay Philippines, Choa brings with her over two decades of experience working in the beauty industry. She started her career with Avon Philippines in 1995 under the company’s brand management function, a post she took on for six years.

In 2001, Choa, who finished her undergraduate studies in De La Salle University where she took up two courses (Bachelor of Arts in Asian Studies minor in Japan Studies, and Bachelor of Science in Marketing Management), became Avon Asia Pacific’s regional process leader on new product development.

She then moved to L’Oreal the year after, managing brands such as Lancome, Maybelline and Garnier.

Choa returned to Avon in 2006 as part of the company’s Asia Pacific regional brand marketing center, the role which finally took her abroad.

For three years, Choa worked in Shanghai and Tokyo as senior brand manager for Avon’s Color Cosmetics, as well as project manager, with focus still on product development.

It was in 2009 when Choa joined Mary Kay, which had her based in Hong Kong, “but really traveling every two weeks,” she says.

She joined—and has stayed in–the company because of its values.

“[Mary Kay has] three core values: follow the golden rule; live a balanced life—faith, family, career; and have a ’go give’ spirit. Every year, we have a sales convention, and in that convention we don’t just recognize who sold the most or who brought in the most people. We have a special award called Miss Go Give. It’s like our Miss Congeniality award for the one who’s most sharing, most helpful—it just means you’re just giving without expecting anything in return,” she says.

“Every time we have a new employee, we talk about the core values, because we need to be on the same page. It’s like when you get married—you need to want the same thing,” adds Choa, whose husband is Tristan Choa, Bikram Yoga Manila founder and vice president for portfolio investments for SM Investments.

“So when you’re selling to someone a cleanser, you don’t just think about how much you’re going to sell. You think about what [the client’s] needs are, how you can help,” she says.

It’s this kind of attitude that gives Mary Kay its edge, says Choa, compared to other direct-selling companies.

“I think when people sell [Mary Kay], they build relationships. I come up to you and do a skin analysis, check if you put on sunblock because you were running in between meetings… and then I’d follow-up with you, see what are your needs. It’s not really hard sell. I think that sort of relationship and trust really sustains it,” she says.

As country head, Choa is bent on making sure both Mary Kay’s products and values reach more Filipinos.

“We have over 7,000 islands; it would be great to have [a Mary Kay distributor] on each one,” she says with a hopeful smile. Choa has already begun visiting different provinces to see just how much work is still needed to increase Mary Kay’s presence—something which, she says, makes her homecoming even more fulfilling.

“You have to be on the ground—I see the value of it. Now I can really see the people on a daily basis, what they need, and also what’s happening in the country. You get to react in real time, and I think it makes a difference that I’m physically here every day,” she says. “I have no break, I’m 24/7—but it’s a responsibility I’ve taken on.”