Roads that keep us moving 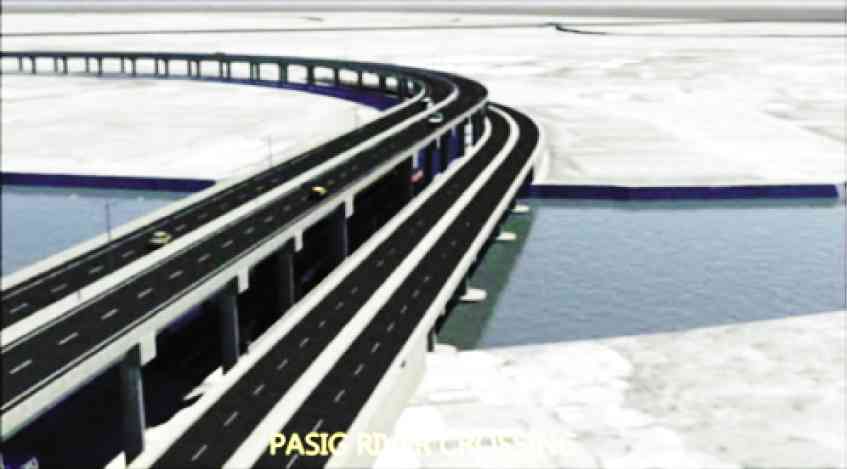 The Duterte administration’s aggressive thrust to boost infrastructure development bodes well, not only for the economy, but also for local industries including real estate.

As one consultancy firm had put it: the construction and expansion of roads, railway systems and bus rapid transits would help ease access to major township projects in Metro Manila.

At the same, these infrastructure projects were seen to unlock the potential of “underutilized areas” outside the metro for township developments.

This administration has thus been heralded as the “golden age of infrastructure,” as public spending on such vital projects is expected to reach up to P8 trillion throughout the six-year term of President Duterte.

For 2017 alone, the government has allocated P850 billion for infrastructure projects, equivalent to 5.3 percent of the gross domestic product. The plan is to ramp up spending to about 7 percent of the country’s economic output.

As the government starts its “build, build, build” strategy, here are some of the big-ticket projects from the past and present administrations that were envisioned to make our travels to old and new places faster and more efficient.

The North Luzon Expressway-South Luzon Expressway (NLEx-SLEx) connector road is designed as a four-lane elevated expressway that would cut travel time between Alabang in Muntinlupa City and Balintawak in Quezon City to only 15 to 20 minutes.

As an alternative to major thoroughfares C-5 Road and the heavily congested Edsa, the 8-kilometer connector road will run over the Philippine National Railway right of way.

The public-private partnership (PPP) project, which is estimated to cost P23.3 billion, was bagged in November 2016 by Manuel V. Pangilinan-led Metro Pacific Investments Corp., through unit Manila North Tollways Corp. Currently at the engineering design phase, the project is set to serve some 35,000 motorists daily once it is completed in 2021. 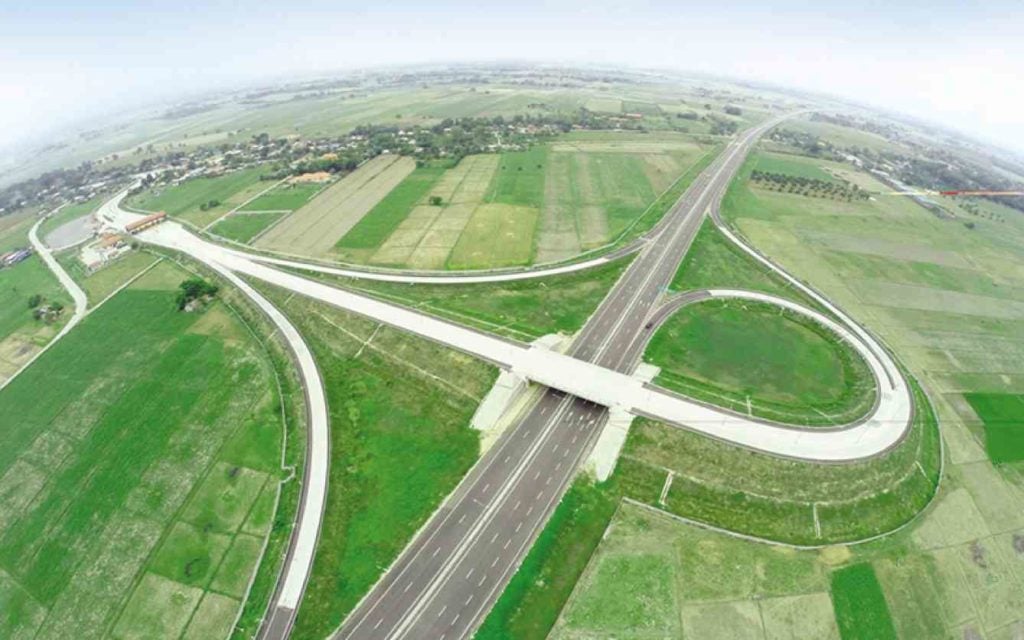 The Tarlac-Pangasinan-La Union Expressway (TPLEx), in its entire stretch of 88.9 km, is projected to cut travel time between Tarlac City in Tarlac province and Rosario, La Union province to just one hour from more than three hours.

Project development started in 1996 and was supposed to have been completed by 2006. Budget constraints resulted in delays in implementation.

The P24.4-billion expressway is divided into three sections, two of which were already opened to motorists. The entire 49.3-km section 1, which runs from Tarlac City to Rosales, Pangasinan was completed in April 2014, while the 13.7-km section 2 from Rosales to Urdaneta City, Pangasinan was finished in February 2015. Parts of the 25.8-km section 3, which will pass through Urdaneta City to Rosario, La Union, are still under construction.

The entire length of TPLEx, which is set to be completed in April 2018, is seen to serve some 20,000 vehicles daily. The PPP project is proposed by Private Infra Development Corp. and undertaken under a build-operate-transfer contract between the government and PIDC.

The project will start from the Cavitex in Kawit, Cavite and end at the SLEx-Mamplasan Interchange in Biñan, Laguna.

According to the Department of Public Works and Highways, the P35.4-billion Calax will reduce travel time from Cavitex to SLEx from 1.5 hours to 45 minutes, reduce traffic congestion particularly in Governor’s Drive, Aguinaldo Highway and Sta. Rosa-Tagaytay Road, and improve competitiveness of Calabarzon region as an investment destination.

A groundbreaking ceremony for the project was held last June 19 at the Nuvali Spine Road in Sta. Rosa, Laguna. Under the PPP scheme build-transfer-operate, the private proponent of the Calax is MPCALA Holdings Inc.

The said project is expected to be completed by 2020.

The Metro Cebu Express Highway is a 74 km. road stretching from Naga City in the south to Danao City in the north that will pass through the upland areas of the Cebu Province.

According to Public Works and Highway Secretary Mark Villar, travel time from Naga City to Danao City will take only one hour once the expressway is completed. The P50-billion project—dubbed by the DPWH as the biggest infrastructure project in the history of Cebu—is estimated to start on January 2018. The target completion date is December 2022.

The Mindanao Logistics Infrastructure Network (MLIN) is an initiative project that started in 2015 aimed to reduce logistic costs in areas of Mindanao by improving linkage roads to key ports and other production areas.

The estimated completion date is December 2018.

The NAIA Expressway (NAIAEx) is a 7.8-km elevated road that provides access to NAIA Terminals 1, 2 and 3 from Skyway and Cavite Expressway to the Entertainment City, through its 13 on and off ramps located along strategic areas in Roxas Boulevard and Macapagal Boulevard.

The expressway was designed to reduce travel time from SLEx to NAIA from one hour to just 20 minutes. Another PPP project under the Aquino administration, its contract was awarded in 2013 to San Miguel Corp. through its Vertex Tollways Development Inc. The P20.45-billion project was officially inaugurated on June 1, and is now serving an estimated 80,000 motorists a day.

Read Next
The sister’s revenge
EDITORS' PICK
Smart offers wireless fiber-like speeds to Filipino homes with country’s first 5G Prepaid Home WiFi
NGCP transmission tower in Lanao del Sur bombed
Legarda: Ending Violence Against Women, a cause for all
DOH: Booster doses for fully vaxxed adults to start December 3
Omicron: What science knows so far about latest Greek-lettered COVID variant
This new condo in the South will make you want to turn a new leaf
MOST READ
‘Maski na hindi ‘yung mga bright’: Duterte urges public to elect new leaders
Pacquiao to voters: If you can’t vote for me, then don’t vote for a corrupt candidate
Roque defends Bongbong Marcos: ‘He was only 15 years old in 1972’
Another disqualification petition filed against Bongbong Marcos
Don't miss out on the latest news and information.