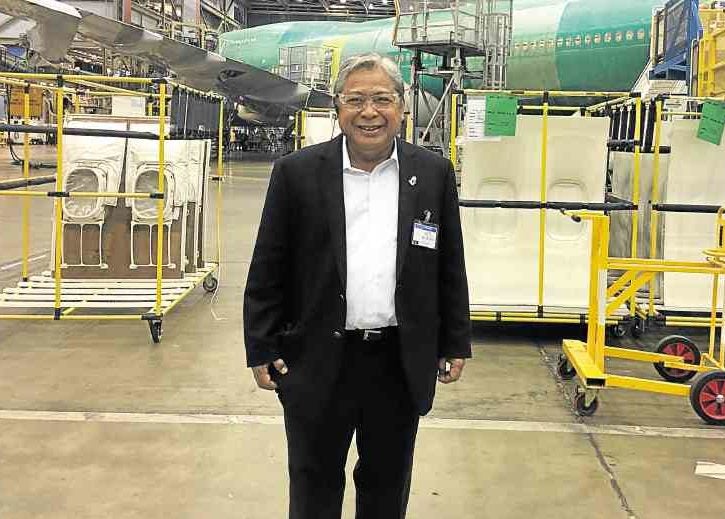 Philippine Airlines will buy seven planes from Canada’s Bombardier as part of an effort to regain its dominance of the growing air travel market, the carrier said Tuesday.

PAL said it sealed the deal for seven Q400 turboprops, worth $235 million at list prices, at the Paris Air Show.

The carrier aims to increase its fleet serving smaller islands in the archipelagic nation.

“The management of Philippine Airlines believes we should get back the market share we used to own,” Bautista said.

The new 86-seat Q400s and other types of narrow-bodied aircraft would enable PAL to do that, he added.

The acquisition of the seven Q400s would be on top of five Q400 planes worth $168 million which PAL ordered last December but which have not yet been delivered.

PAL, which has a fleet of 81 planes, already operates five Q400s and four smaller Q300 aircraft from Bombardier. These service airports that cannot handle wide-bodied planes.