Leading the way to a greener future 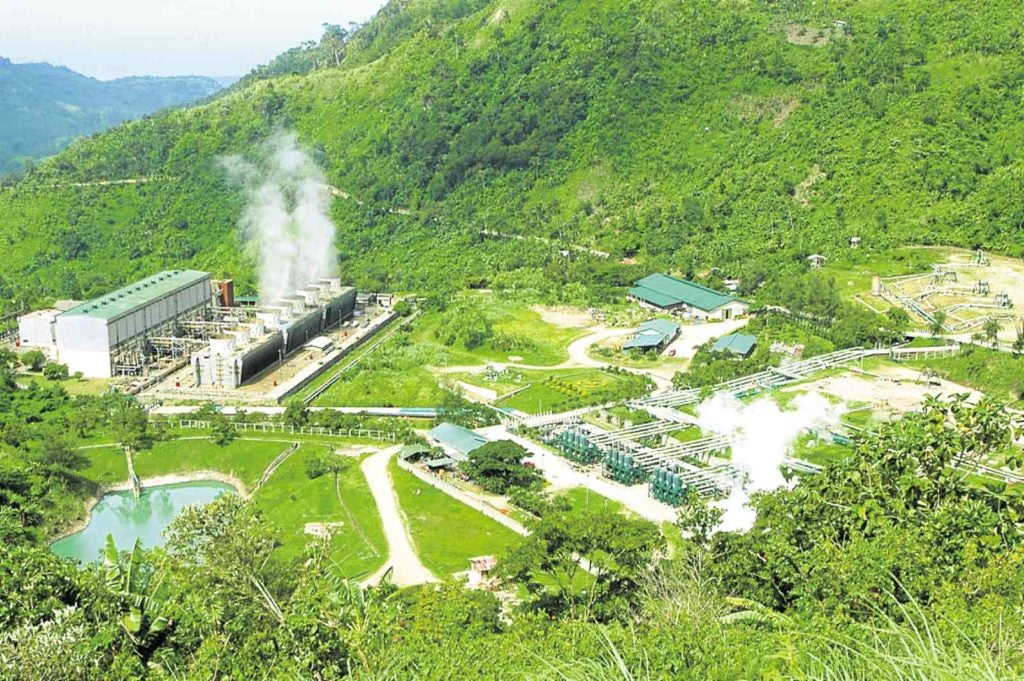 It is the Philippines’ largest vertically integrated geothermal company, delivering 1,169 megawatts (MW) of clean and renewable energy to the country.

The company continues to diversify its renewable energy (RE) portfolio through various investments in solar, hydropower and wind power projects all around the country.

Now, on the company’s 40th year of geothermal mastery, EDC continues to deliver the full benefits of sustainable geothermal development to communities, in the Philippines and around the world.

The birth of RE

EDC was founded in 1976 with its main objective of exploring, developing, producing, generating and marketing greener energy sources.

The company has since commissioned 12 geothermal plants in Leyte, Negros islands, Cotabato and Bicol, with a total capacity of 1,169 MW putting the Philippines on the global RE map as the second largest geothermal power producer in the world.

Diversifying into other RE resources, the EDC has also included in its green portfolio two hydro power plants in Nueva Ecija; as well as a wind and solar farm in Ilocos Norte helping spur the country’s economic growth further while at the same time ensuring the protection of the environment.

For the past 40 years, EDC’s renewable energy production, including its commercialization, has significantly helped minimize the impact of global warming and climate change.

In 2015 alone, the total electricity generation of EDC amounted to 8,441 Gigawatt hours (GWh), which would have produced 6.4 million tons of CO2 emissions, if generated by coal. 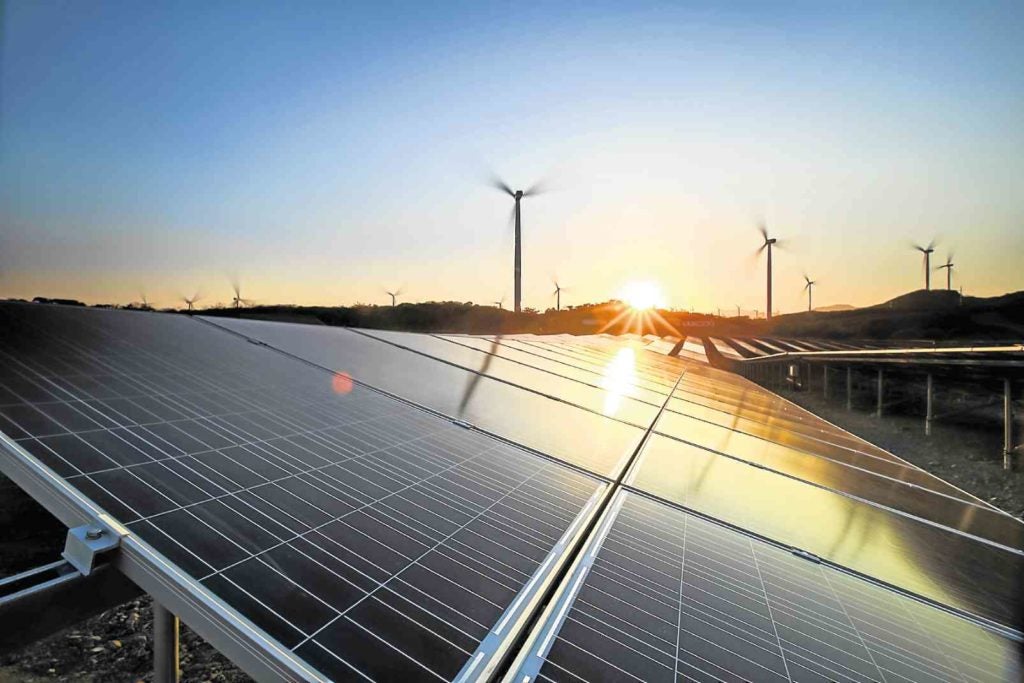 “We have made the conscious and ethical choice to stay purely renewable—to produce only clean and sustainable energy. We believe that we are doing the right thing and doing our part to ensure a vibrant country and a viable and liveable planet for future generations,” says Richard Tantoco, EDC president and COO.

All of EDC’s power plants’ carbon footprints continue to be much lower than the grids where they operate in.

Not only is the company promoting the use of geothermal energy, it is also doing its part by strategizing environmental protection initiatives like the BINHI Greening Legacy. BINHI is the first-of-its-kind reforestation program that not only plants native trees, but also restores, preserves, and enhances the biodiversity of Philippine forests.

This is done by maintaining a nursery of 96 priority threatened tree species that have been rescued and secured through propagation and planting. 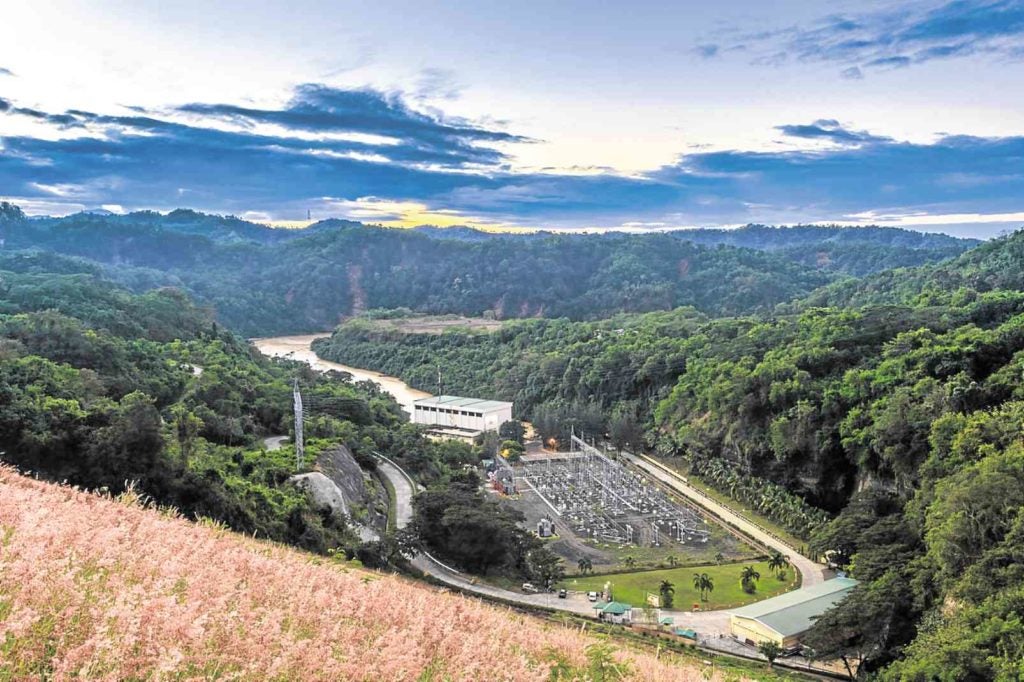 “Under my watch, the Lopez group will never build, develop or invest in any coal-fired power plant. I am certain that without having to look too far, this country already has other energy alternatives that do not mortgage the future of our children and our planet. For every avoidable ton of carbon spewed into the air reverberates onto millions of vulnerable Filipino lives with an impact that’s disproportionate with the rest of the world. These are extraordinary times that call for extraordinary measures, and everyone must shift to thinking about the quickest route to a decarbonized economy,” says EDC chair and CEO Federico Lopez.

With that mission order coming straight from its chair and CEO, EDC continues to lead the path to producing clean and sustainable energy, ensuring that the next generation of Filipinos will still have a planet to call home.