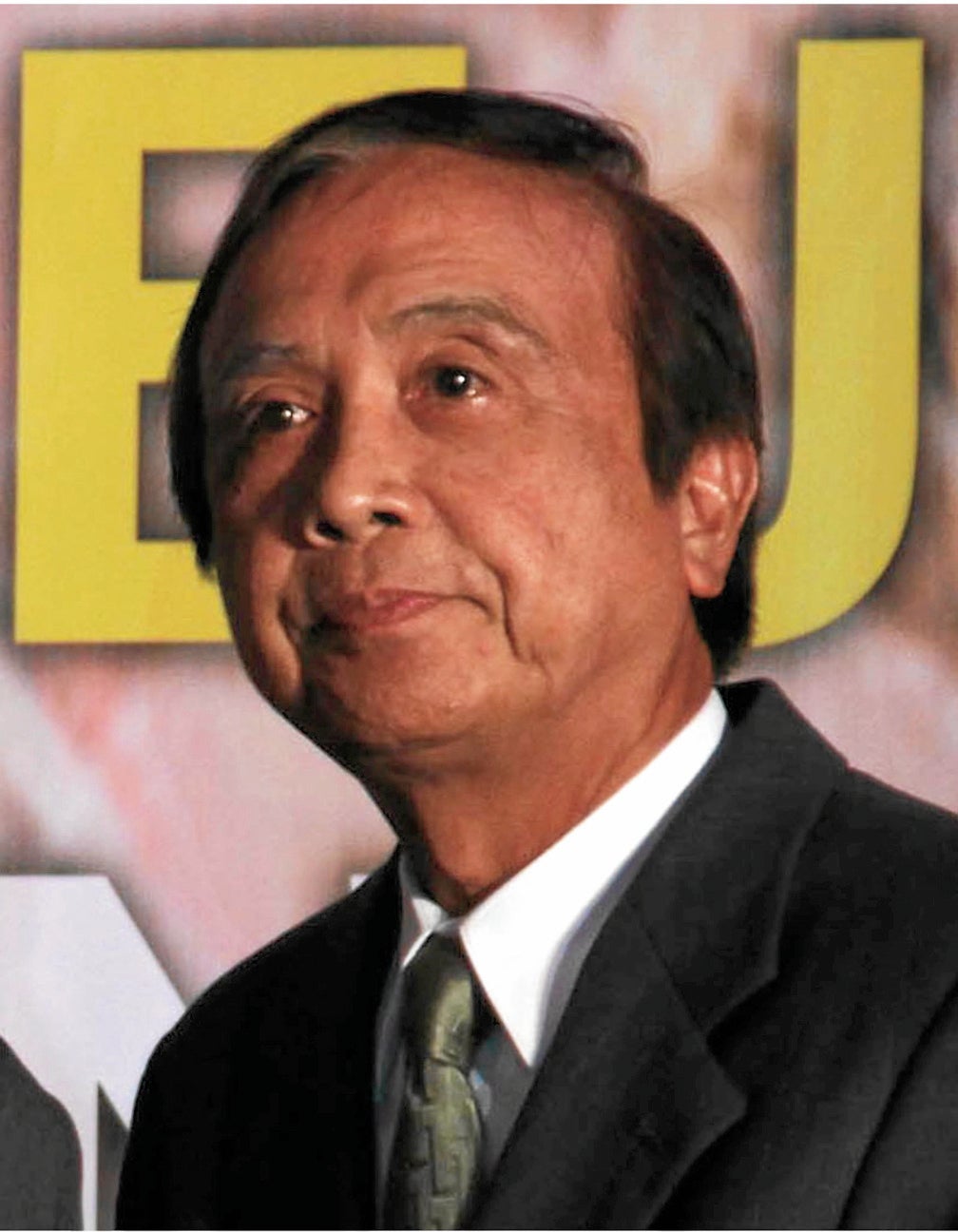 MANILA — Gross domestic product growth in the second quarter will outpace the first quarter’s slower-than-expected expansion as government spending picks up, according to the country’s economic managers.

Socioeconomic Planning Secretary Ernesto M. Pernia told reporters Friday that he has been expecting second-quarter GDP growth to “approach 7 percent” and be faster than the 6.4-percent in the first three months.

“The second quarter will be better if you look at the leading indicators,” Pernia said, noting of the strong year-to-date growth in the exports and agriculture sectors.

Despite lacking a boost from election spending unlike a year ago, Pernia was optimistic that second-quarter growth would pickup from the first quarter.

Budget Secretary Benjamin E. Diokno told reporters that government spending in May grew double-digits or by about 20 percent, citing preliminary data, to reverse the 4-percent year-on-year decline in April.

Also, Diokno said “the bulk of our spending will come in during the second half of the year,” as the bulk or 70 percent of the budget deficit would come from payments for projects towards the end of the year.

Diokno said he had “no fear” that the Duterte administration would suffer from underspending like its predecessor. “Spending will pick up as projects progress,” citing plans to work 24/7 on big-ticket infrastructure projects such as the soon-to-be-implemented 38-kilometer North-South Commuter Railway, which will connect Tutuban, Manila and Malolos.

The budget secretary added he would urge other Cabinet secretaries to speed up spending.

Last Friday, economic managers kept most of the Duterte administration’s macroeconomic assumptions but cut the proposed national budget for 2018 due to a watered down tax reform package that
reduced revenue gains.

After the Cabinet-level Development Budget Coordination Committee meeting, Diokno disclosed that they would propose a P3.767-trillion budget for next year, lower than the earlier plan of P3.84 trillion.

Diokno said the lower budget proposal stemmed from the adjustments made by the Lower House in the first tax reform package it approved last week.

In this regard, the government also brought down its 2017 and 2018 revenue and spending targets.

The government expenditures program, meanwhile, would cut to P2.909 trillion this year from P2.96 trillion previously.

Next year, revenues were programmed to reach P2.841 trillion, lower than the previous P2.99-trillion program.

Expenditures next year will rise to P3.364 trillion, although lower than the previous program of P3.517 trillion.

The budget deficit cap was kept at 3 percent of gross domestic  product, or P482 billion this year and P523.6 billion next year.

With regards the exchange rate, Diokno said “we retained the 48-50:$1 for 2017, while the forecast for the years 2018 to 2022 is adjusted to 48-51:$1 in response to the resumption of the US Federal Reserve’s monetary policy tightening, where the expectations of higher US interest rates and stronger demand for the US dollar could pose depreciation pressure on the peso.”  SFM