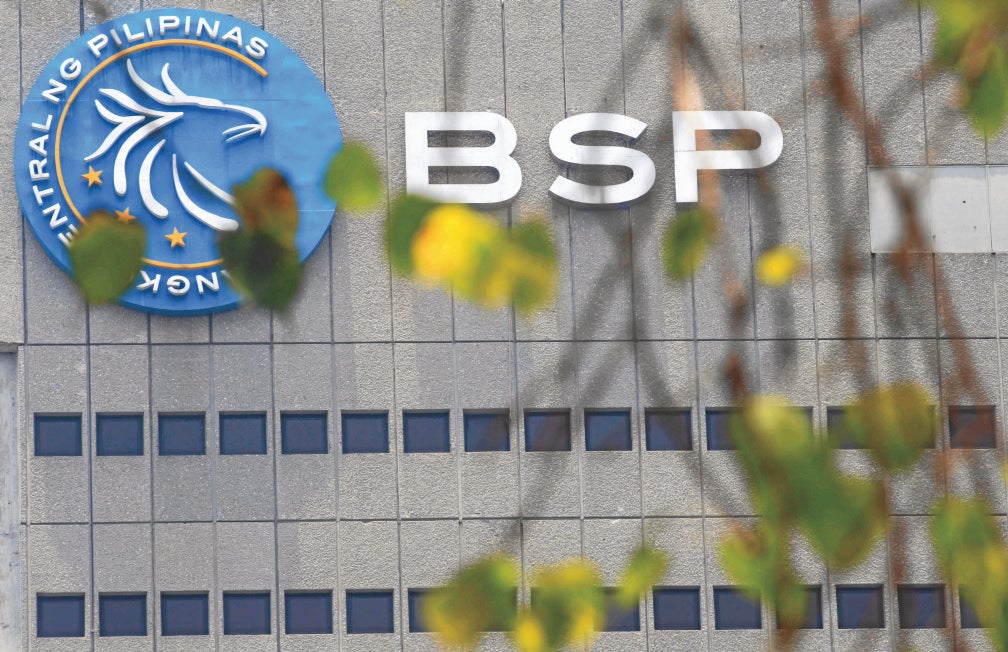 MANILA —  The central banks of the Philippines and Indonesia have started discussions to allow the entry of qualified Asean banks (QABs) in each other’s jurisdictions.

The BSP defines QABs as “strong and well-managed banks, headquartered in Asean and majority owned by Asean nationals.”

“Beyond the LOI document itself, the BSP looks forward to the exchange of views with OJK on supervisory and regulatory framework and related issues,” Tetangco said.

The establishment of QABs is in line with the Asean Banking Integration Framework (ABIF), which “provides that QABs must meet global banking standards as well as the guidelines for their operations set under bilateral agreements between home and host countries,” the BSP said in a statement.

ABIF, approved by Asean member-countries in 2014, allows QABs to have greater access to neighboring markets as well as more flexibility in their operations there.

“ABIF recognizes that some countries are more ready than others to further open up their banking sector… Hence, the current focus is on pursuing bilateral reciprocal arrangements,” according to Asean’s website.

The BSP noted that under the ABIF, all Asean-5 countries must sign at least one bilateral agreement with another Asean-5 by next year.

“By 2020, ABIF targets the conclusion or near conclusion of at least one bilateral accord for each of the 10 Asean members,” the BSP added.

To recall, the central banks of the Philippines and Malaysia have signed an agreement to allow the entry of QABs.

But while Malaysian banking giant Malayan Banking Berhad or Maybank, which already has presence in the Philippines, may qualify as a QAB here, no Philippine bank has yet to express interest to operate as a QAB in Malaysia, officials say.

On the sidelines of the Asean central bank governors’ meetings, Tetangco and Bank Negara Malaysia (BNM) Governor Muhammad bin Ibrahim signed the declaration of conclusion of negotiations (DCN) under the ABIF.

“Finalizing this agreement between the BSP and BNM is an important step towards achieving the goal of the ABIF to enhance intra-regional trade and inclusive growth through QABs operating in host Asean jurisdictions,” Tetangco had said.

“The benefits of a harmonized Asean financial market are often cited and having QABs allows us to reap these benefits in concrete terms. The significance of this DCN then is that we are essentially opening to the two jurisdictions the envisioned upside of stronger cross-border finance,” according to Tetangco.

“This ABIF-related agreement between BSP and BNM will eventually be reflected in the respective schedule of commitment (SOC) of each country. The SOC reflects the final offers that each jurisdiction makes to a specific counterpart jurisdiction as well as offers that are made available to all jurisdictions,” according to the BSP.

Also in April, Tetangco and Bank of Thailand (BOT) Governor Veerathai Santiprabhob likewise signed the letter of intent (LOI) to start bilateral discussions in the same direction as the BSP-BNM agreement under the ABIF.

The LOI with Thailand “formalizes our intention to eventually craft the specific provisions that will govern the entry of QABs between our two countries,” Tetangco had said, adding that “the bilateral discussion allows us to explore opportunities as well as common interests and the BSP looks forward to having vibrant discussions with our colleagues from the BOT.”

Under the BSP-BNM agreement, QABs will enter the host jurisdiction only in the form of a subsidiary of the parent bank in the home jurisdiction.

For those entering the Philippines, “they will be regulated under applicable BSP regulations and within the legal framework defined under Republic Act (RA) No. 10641,” the BSP had said.