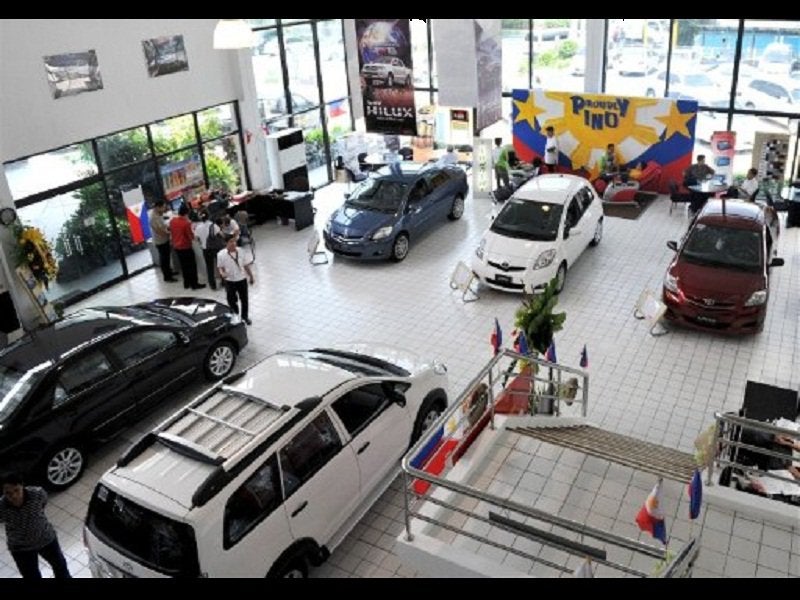 MANILA —  The Department of Finance expects robust vehicle sales to continue even as the higher excise taxes to be slapped on vehicles loom.

“In other Asean economies such as Indonesia and Malaysia, automobile excise tax rates go as high as 125 percent and 105 percent, respectively, yet their luxury car markets continue to thrive,” Finance Undersecretary Karl Kendrick T. Chua said in a statement on Monday.

But Chua said the five-tier structure under House Bill No. 5636 approved by the House of Representatives last week “will impose higher rates on the pricier luxury-car segment.”

Chua noted that despite high excise tax rates, luxury car sales in Malaysia grew 3.9 percent in 2016, adding that in Indonesia, “the luxury car manufacturer BMW recently expanded its model list and local car assembly both for the domestic Indonesian and export markets because of high demand.”

“The same is true in the Philippines where Satoru Suzuki, president of Toyota Motor Philippines, recently told the media that the company is not revising its production output for 2017 even if it anticipates an initial drop in vehicle sales because of the looming car  price increases under the tax reform package because he believes demand will pick up again soon enough,” Chua said.

Also, Chua noted that under HB 5636, prices of “mass market vehicles in the first bracket, such as the base model Toyota Vios, will only increase by around P13,000.”

“This means that even when automobile loans were financed at 50-percent interest rate per year, which is a very high assumption even at the worst financing terms, the proposed tax rate for mass market cars will only add P350 in amortization when spread over 60 months, which is the standard loan duration for cars,” Chua explained, adding that “the additional take-home pay resulting from the proposed hefty personal income tax cuts can more than offset this.”

“Variants used as commuter vehicles or utility vehicle (UV) express units such as the Mitsubishi Adventure, Isuzu Crosswind, Toyota Hi-Ace and Nissan Urvan that each cost between P800,000 and P1.3 million won’t be significantly affected by the adjustments,” Chua added.  SFM