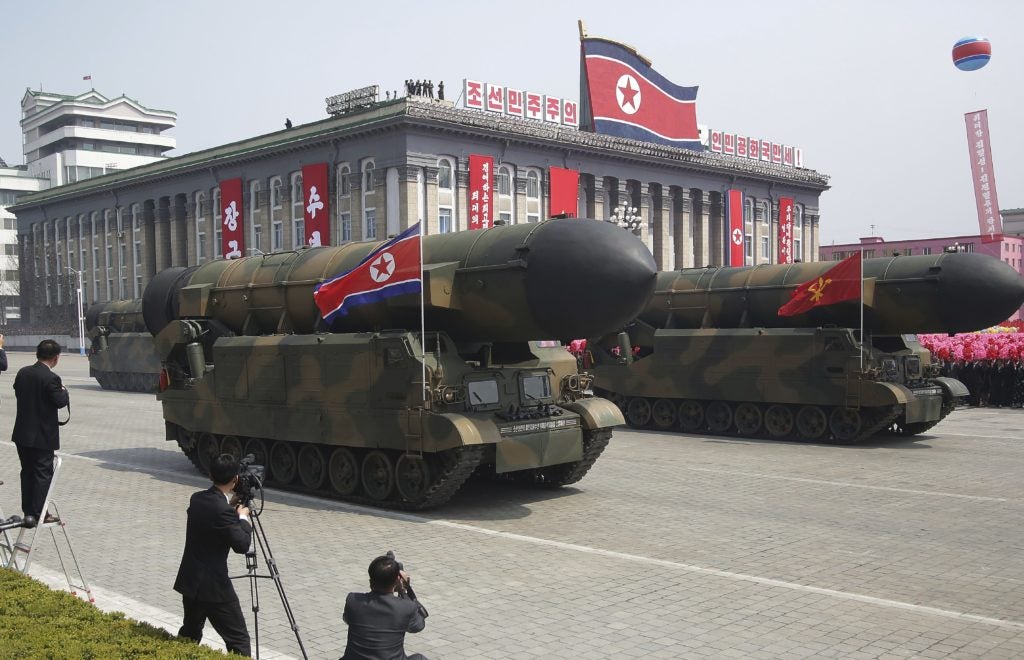 MANILA — The Bangko Sentral ng Pilipinas is urging all financial institutions in the country to report any transaction involving the North Korean government and its officials in support of the United Nations resolution last year that slapped a sanction due to Pyongyang’s nuclear tests.

“The BSP, in coordination with the Department of Foreign Affairs, fully supports UN Security Council Resolution [UNSCR] No. 2321 (2016) and, within the bounds of banking laws, rules and regulations, advises BSP-supervised financial institutions to closely monitor and exercise vigilance on any financial transactions with the individuals and entities referred to in [the UN resolution], specifically Annexes I and II,” BSP Deputy Governor Nestor A. Espenilla Jr. said in Circular Letter No. CL-2017-035 issued on May 26.

The BSP said the UN resolution issued last Nov. 30 imposed sanctions on North Korea for a nuclear test it conducted last September, a violation of the UN Treaty on Non-Proliferation of Nuclear Weapons.

Annex I of the resolution imposed a travel ban as well as froze the assets of 11 individuals, most of which were said to be affiliated with state-owned Korea Mining Development Trading Corp. or Komid, North Korea’s primary arms dealer.

“Please note that the measures imposed under UNSCR 2321 (2016) also apply to any individuals and entities acting on their behalf or at their direction, and to entities owned or controlled by them including
through illicit means,” Espenilla said.

As such, Espenilla said all BSP-supervised financial institutions were “advised to report, to the appropriate supervising department of the [BSP’s] supervision and examination sector and to the Anti-Money Laundering Council, any known information, such as name, nature of transaction, amount involved, and date, regarding the cited individuals and entities, referred to in UNSCR No. 2321 (2016).”