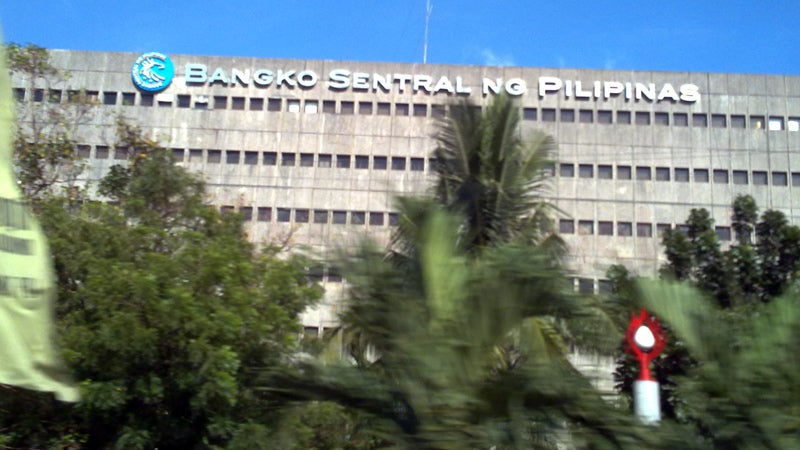 MANILA — Banks’ preference for seven-day term deposits continued Wednesday amid lingering market uncertainty mainly on the US Federal Reserve’s next move such that the 28-day facility was under-subscribed for the ninth straight week.

On the other hand, the seven-day TDF was oversubscribed as P55.302 billion were tendered for the P40-billion offering.

“There’s a clear preference for shorter-dated instruments like the seven-day [as] there’s still a lot of uncertainty in the market—uncertainty in the sense that anytime the US Fed can choose to do a third or even a fourth adjustment in the policy rate,” BSP Deputy Governor Diwa C. Guinigundo told a Financial Executives Institute of the Philippines forum on the interest rate corridor (IRC) last Monday.

“If you’re holding a longer-term instrument, you’ll be locked in to that instrument. So the market basically prefers to go short term instead of going into the 28-day. I think they have more flexibility [given] that we’re seeing uncertainty in terms of capital flows,” Guinigundo added.

Last March, the Fed raised the overnight rate by 25 basis points to a target range of 0.75-1 percent—expected to be the first of at least three rate hikes this year, as US President Donald J. Trump’s plan to jack up infrastructure spending while slashing taxes is seen to hike inflation faster.

The BSP will again offer a total of P180 billion in TDF next Wednesday, even as it raised, this month, the volume for the seven-day facility from P30 billion previously while lowering that for the 28-day from P150 billion.

Launched in June 2016, the weekly TDF auctions form part of the BSP’s implementation of the IRC to bring market rates closer to the policy rate of 3 percent by mopping up excess liquidity.  SFM