PH may just have its first ‘unicorn’ 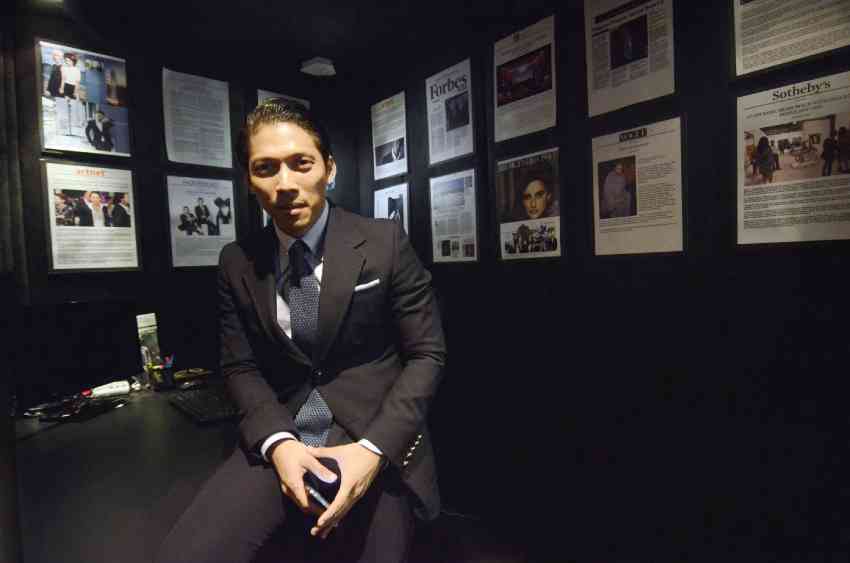 To be the “Ikea of homebuilding.”

That, in a nutshell, is the mission of Filipino real-estate technology company Revolution Precrafted, which provides prefabricated property—pavilions, homes, condos, hotels—created by world-renowned architects at affordable prices.

“We try to really be a plug-and-play [real-estate] company that saves people a lot of time and brain power,” says Revolution’s CEO Robbie Antonio of Century Properties fame. “I [also] want to make design accessible to everyone, not just the wealthy. Zara was built on the idea that luxury design should be available to everyone, as was Ikea. Revolution Precrafted is the platform for this vision—in property.”

And it’s a vision that has caught the attention not just of other real estate companies—so far, Revolution has booked five development projects worth P26 billion, equivalent to 5,000 homes—but also venture capital and investment firms such as 500 Startups, which provided the company’s first round of funding, and Indonesia-based Bakrie Global Ventura, which signed a $1.1-billion joint venture agreement with Revolution during the recent Asean Summit.

“[500 Startups is] always looking for large industries whose value chain are fundamentally disrupted by a new business model—but it’s not always easy to find. Revolution represented the best of all of it; the property construction industry is as big as it gets, and their disruptive business model is real,” says Khailee Ng, 500 Startups managing partner.

Following the likes of “disruptive” companies such as Uber and AirBnB, Revolution Precrafted’s unique business model promises the best in architectural design combined with the latest in technological advancements in property development, such that it can finish projects at five times the speed of a traditional real-estate company and at nearly half the cost.

“There’s a plethora of developers all over the world and they do the same thing: They buy land, they build, they have different products. But I thought, if I’m going to create a different business line, it’s going to have to be extremely differentiated,” says Antonio. “I started looking at companies like AirBnB and Uber, and what they had in common was, No. 1, they’re global companies, they’re not pigeonholed into one region or country; No. 2, they don’t have any inventory. And they obviously use technology to disrupt.”

The company works exclusively with some of the world’s best architects as well as Pritzker Prize ones such as Zaha Hadid, Christian de Portzamparc, Paulo Mendes de Rocha and Jean Nouvel. Celebrity designers Tom Dixon, Lenny Kravitz and Daphne Guinness are also part of the company’s portfolio. 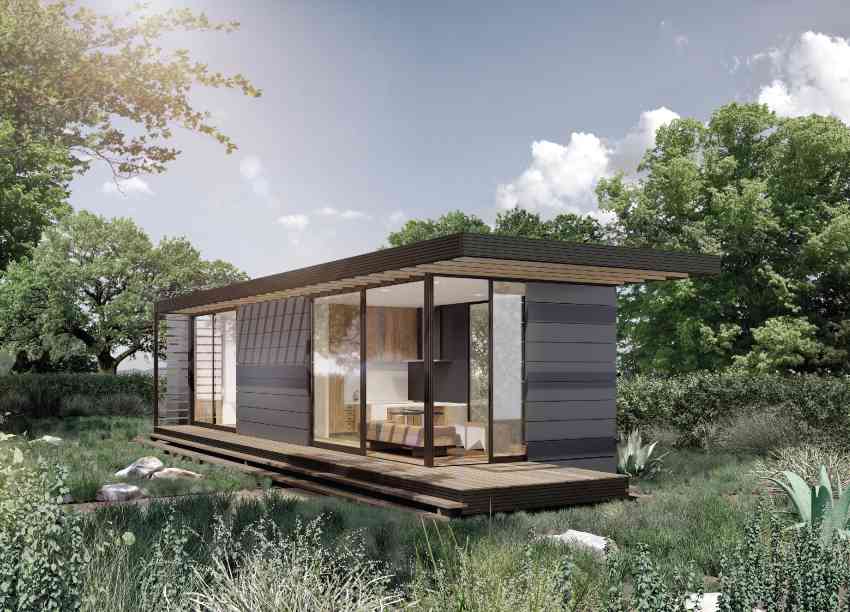 “We own intellectual property, and that happens to be the world’s best architects with global exclusive licenses. Meaning you cannot hire Lenny Kravitz to do a house for you unless you go through Revolution,” Antonio explains. “The only other option is, you can do a customized house, which will cost you millions of dollars.”

The cost of Revolution’s homes starts at $30,000, or roughly P1. 5 million, and can be constructed in around three to six months. Condos and hotels, says Antonio, can be finished in around six months to a year.

The company works with a network of almost 300 prefabricators internationally, which use advanced robotics to create the homes’ modular pieces. Some are based here in the Philippines, a factor which helps lower the finished product’s cost.

“The Philippines’ best architects we’ve signed up already. I just signed one who does P150- to P200-milion homes in Dasmariñas and Forbes [villages], who I just challenged to do one for just P1 million. [He said], I am going to put you on my priority list because the fact that you’ve given me a parameter. This is exactly why I went into architecture school—I want parameters that will excite me,” Antonio shares.

“[The architects] are open [to doing to these projects] after serious nagging from me,” he adds in jest. “Well, with some that is the case, but really because it’s challenging and intriguing for them. It’s interesting for them because it’s so difficult to do.”

Now valued at $256 million, Revolution Precrafted is well on its way to becoming the Philippines’ first “unicorn,” or a startup with an estimated valuation of over $1 billion.

“I like this business because no one else is doing it. There’s no other branded housing developer in the world, prefab or not. Towers, I’ve done that. But for homes, no one has done that,” says Antonio.

The best part of Revolution, however, isn’t its valuation. For Antonio, it’s the fact that the company is run by Filipinos.

“We’re a Philippine company with global ambitions—and we’re proud to be domiciled here,” he says.