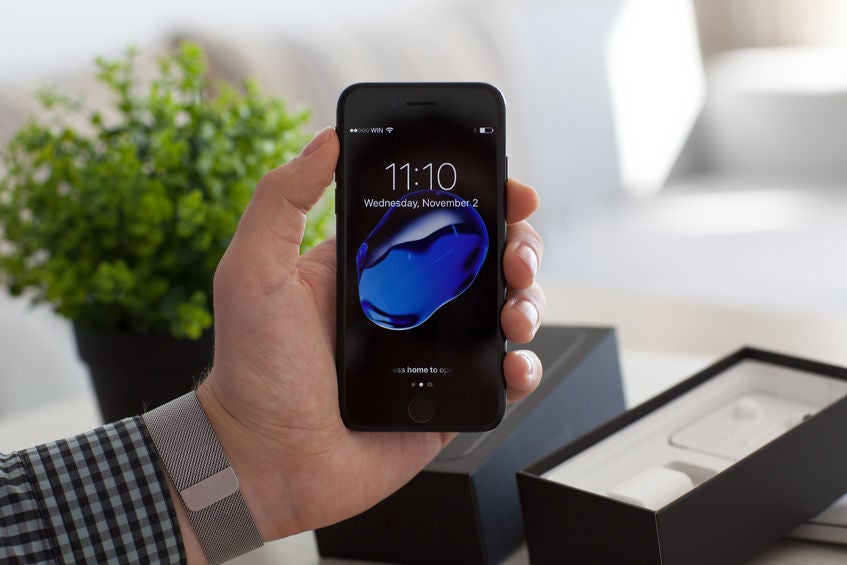 This first quarter, Apple reported lower sales of their iPhone compared to 2016, showing that the tech giant will still need to do more to generate excitement for their flagship smartphone.

While the first quarter is the lowest performing period of the year given that it comes after the iPhone’s autumn release as well as Christmas sales, the reported figures are still a new low for Apple. The company sold 50.8 million units from January to March, a 1 percent decrease from last year’s performance.

While fewer units were sold, revenue increased to $33.2 billion because of the pricier iPhone 7 plus, which starts at $769.

Apple CEO Tim Cook cited the anticipation for the iPhone 8 as the reason behind lower sales. In a phone call with analysts, he shared, “We’re seeing what we believe to be a pause in purchases of iPhone, which we believe is due to the earlier and much more frequent reports about future iPhones.”

Apple is immensely secretive of information on their newest smartphone, but rumors have since leaked about it last April.

In terms of overall revenue, Apple experienced a 4.6 percent increase from last year’s first three months, earning $52.9 billion. However, there is still room for growth compared to 2015’s reported revenue of $58 billion.

According to BBC, additional revenue can be attributed to services such as the App Store, Apple Pay, and iCloud which raked in $7 billion or an 18 percent increase in sales.

With regard to the Apple watch, Cook remained vague on actual figures, only revealing that in terms of unit sales, the Watch has “more than doubled.”

GlobalData Retail managing director Neil Saunders notes that current growth is “reasonable” and on a “firm growth trajectory.” However, he warns that the company will need more than slight changes to their smartphone line to “regain all of the lost ground,” noting that 2015 earnings were $7 billion higher than present first quarter sales for iPhones.

This year marks the 10th anniversary of the iPhone. Anticipation is high on the iPhone 8, which has unconfirmed and rumored new features such as a curved OLED screen, no physical home button, and a camera that may perform 3D virtual reality shooting.

While the company expects a boost in sales upon its release, delayed production has since been reported. Niña V. Guno/JB

See the Leaked Images of the New iPhone 8