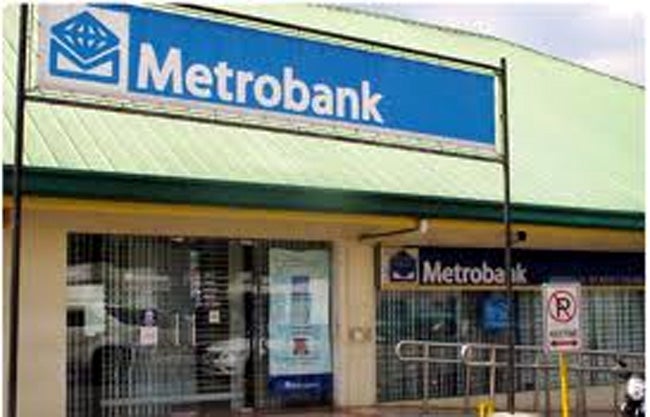 MANILA — The Philippines’ second-largest financial group is experiencing an ongoing surge in demand for credit — a phenomenon that it believes indicates robust economic activity — and believes that appetite for loans to finance businesses will be sustained going forward.

At the same time, the head of the Metropolitan Bank and Trust Company’s lending unit said businessmen, from those running large conglomerates to proprietors of small and medium enterprises seem to have succeeded in insulating themselves from political noise.

“There was a short pause in loan demand early in the Duterte administration, when people adopted a wait-and-see attitude, but that’s normal, and we’ve seen that with past administrations, as well,” Metrobank executive Vice President Mary Mylene Caparas said in a press briefing on Wednesday.

“But the appetite has picked up sharply since then and we now see borrowers being very bullish about the economy,” she said, adding that more large and small corporations have been seeking bank financing in recent months to help expand their businesses.

This situation, she said, indicated that business confidence has become high enough for entrepreneurs to expand their activities and consequently hire more workers which, in turn, would help feed domestic consumption and economic activity.

“What we are seeing is the continuation of the consumer-led economy,” Caparas explained.

Caparas said despite recent moves by central banks around the world to rein in liquidity from the global financial system, the Philippines has continued to enjoy a surplus of cash in the local economy thanks mainly to dollar remittances sent home by expatriate Filipinos.

“The system is still very liquid, so we have funds to lend,” she said. “That coincides with the strong demand we are seeing.”

Caparas expressed confidence that Metrobank would be able to, at least, match the credit growth it recorded last year over the near to medium term.  SFM