The benchmark Philippine Stock Exchange Index (PSEi) is poised to see minimal movement in the second quarter of 2017 with investors unlikely to make aggressive bets after the PSEi saw big gains in the first three months of the year.

Many are also taking a wait-and-see stance, with eyes cast toward developments in the United States in terms of interest rate hikes, protectionist rhetoric from US President Donald Trump as well as domestic inflation, said Manuel Lisbona, president of PNB Securities Inc.

“The year 2017 started bullishly as positive sentiment was boosted after the government announced that the economy sustained its performance in 2016, which marked the country as one of the fastest growing economies in the region,” Lisbona said in an e-mail.

“For 2Q 2017, we are expecting the market to naturally weaken, as positioning for annual cash dividends has mostly finished,” Lisbona added, when asked about his outlook for the current quarter.

He said “game-changing catalysts, such as income tax reform and big-ticket infrastructure projects, would take place in the second half of 2017 or beyond and “cap” any re-rating in the second quarter of the year.

“Moreover, the market’s current valuations are quite rich at 17.5 times 2017 earnings,” he said, while noting the PSEi had gained about 7 percent in the first quarter of the year.

Those gains were led by blue-chips such as Ayala Land, Globe Telecom and JG Summit Holdings, he said.

As with previous issues, the top picks published below are a snapshot of what analysts believe present the best opportunity for investors to earn a good return within a 12-month time frame. 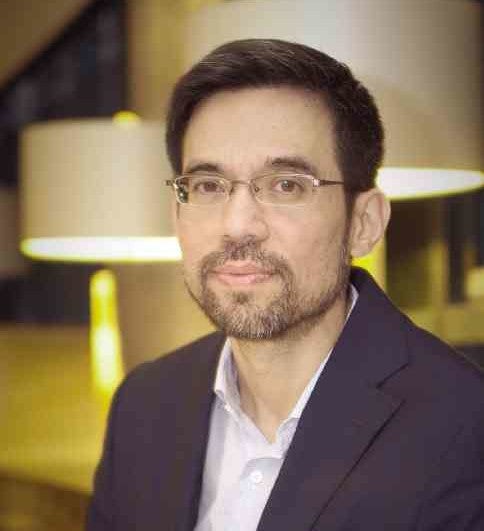 “Flat but stable 2016 financial results. MER posted flat revenue and net income growth for 2016. Electricity sales were at their strongest since 2010 and operating expenses were contained. However, these were offset by a lower power distribution charge and one-time impairment expenses.

“MER is at a premium to its market value but at a discount to its fair value. MER is a prize catch in market downturns as investors position in the stock ahead of its upcoming prospects.”

“It’s in a profitable and defensive position in the property sector. VLL’s earnings from the BPO sector are only 2 percent compared to other major property firms’ around 40 percent exposure.

“VLL is expanding its Starmalls space by almost 50 percent from 701,220 square meters in 2016 to 1.04 million sqm in 2018. This drives earnings until 2019 when full-year operations are recognized. VLL is also conservatively maintaining an 80:20 malls to BPO space ratio.

“MWC is the exclusive operator of the East Zone [of Metro Manila]. It has hefty margins, local and overseas expansion and a stable balance sheet. The less-cyclical nature of its business makes it a stabilizer in one’s stock investment portfolio.

“MWC is asking the government to pay it P79 billion in projected losses from 2015 to 2037. This resulted from the decision of the International Court of Arbitration in Singapore for MWC to cut its rates by P2.77 per cubic meter.

“MWC is targeting a P12-billion net income in 2020 from almost P6 billion in 2015.
“MWC has new local and overseas projects, rate rebasing for the East Zone and Clark Water and a tariff adjustment for Boracay Water in 2017.

“MWC has discounts to all its major valuations. Its cash dividend yield also shields investors against bulk of 2017 inflation.” 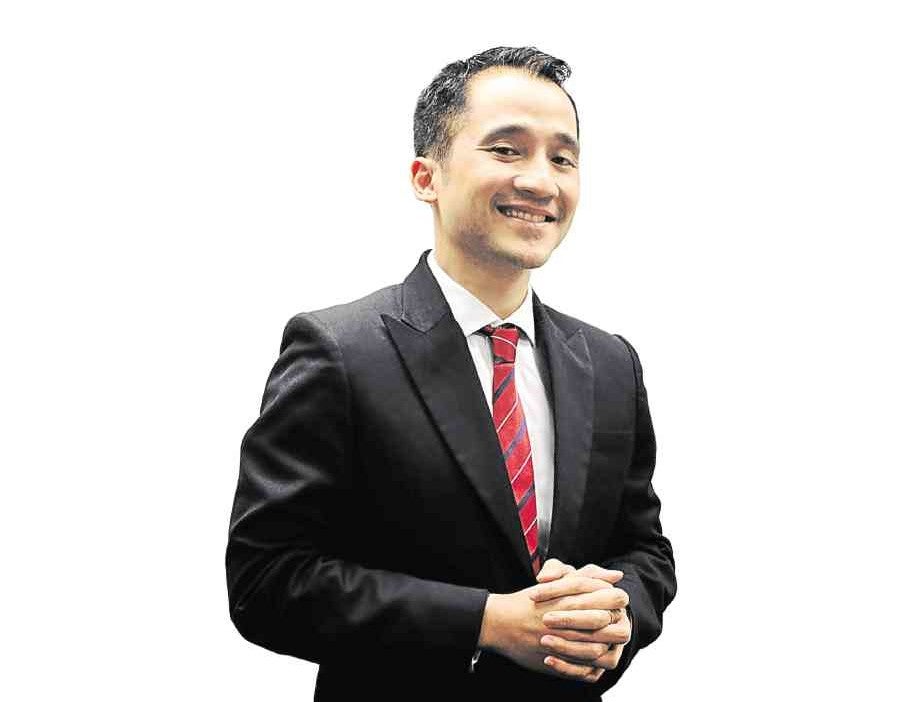 “RRHI will benefit from the expansion of its target market, the middle-income segment, on the back of healthy GDP per capita growth and rising disposable income.

“RRHI’s large cash position, scale, and distribution network puts it in a strong position to pursue a nationwide expansion and acquisition strategy.

“Valuations attractive with the stock trading at 20 times FY17 P/E [full year 2017 price to earnings ratio], a discount to the 22 times multiple of its regional peers.”

“Size and location of its 8,900-hectare landbank allows ALI to benefit from key themes driving the real estate sector such as the ramp up in infra spending and desire to live in mixed-use developments.

“ALI is on track to deliver 18 percent EPS CAGR [earnings per share compound annual growth rate] over FY16A-FY18 [forecast], the highest among the property stocks we cover.

“Valuations attractive with the stock trading at an FY17E P/E ratio of 20 times, below the stock’s 10-year average forward P/E ratio of 31 times.”

“Remains one of the best plays on the resiliency of private consumption in the Philippines. 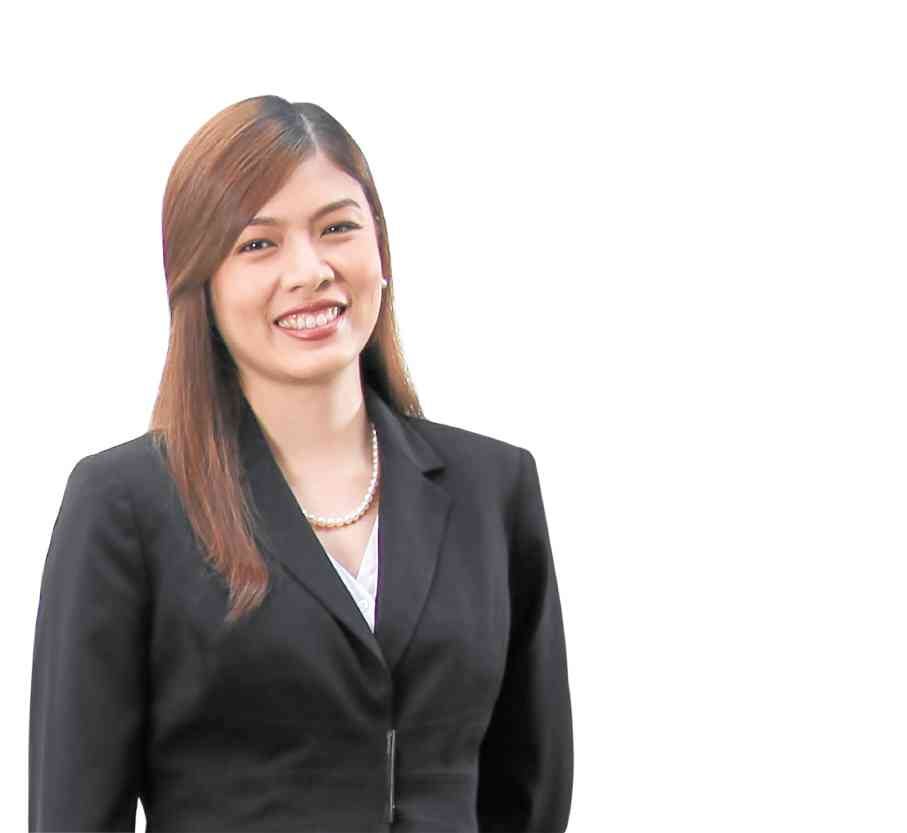 “A defensive play as a large share of capacity is covered by long-term supply contracts, providing stability.

“New plants are now complete while rising regional coal prices should help the company lock in contracts for these new plants at higher prices. ”

“Defensive play, with distribution revenue growing steadily as power demand is picking up due to economic growth.

“MER was sold down in the middle of 2016 on news that power distributors will no longer be allowed to participate in the retail electricity market. However, last January, there was news that the ERC [Energy Regulatory Commission] has granted Vantage Energy, a wholly owned subsidiary, a retail electricity supplier license. Despite this, MER’s share price has not yet fully recovered.

“Well positioned to capitalize on the growing retail sector and shift from traditional to modern retail given its expanding store count and selling area and strong cash position.

“Recent selloff driven by news that its margins would drop by 10-20 basis points due to adjustments in its labor practices was overblown. Based on our estimates, a 20 bps reduction in its operating margin would also reduce operating profits by 3 percent.”

“SMPH will benefit from the continued strength of the economy, leveraging on a strong consumption play given its robust retail portfolio.”

“ALI is moving toward a more diversified geographical portfolio, which will be in line with the plans of the government to enhance infra developments outside Metro Manila.

“It trades at an attractive P/E multiple of 22 times, below its five year historical average of 24.9 times.”

“RRHI is set to open about 150 stores in 2017, twice the expansion in the previous year, concentrating on Visayas-Mindanao areas where the major developments will be.

“It should thrive from the buoyant consumption story and should benefit from the passage of the tax package this year.”

“Earnings of its subsidiaries should do well moving forward: MEG [Megaworld Corp.] is the country’s largest office space developer and lessor, and they have an extensive land bank in key business centers and high-growth areas.
“EMP [Emperador Inc.] will keep strategically acquiring other brands to enlarge its product portfolio, while sustained consumer demand should ensure bottom-line growth. RWM [Resorts World Manila] would benefit from the expected increase in Chinese tourists moving forward, while the recent completion of the Naia 3 connection should increase foot traffic; and Golden Arches (McDonalds) would maintain its strong performance simply due to sustained consumer demand and cost-containment efforts.”

“Their high-margin airport operations business should see robust revenue growth moving forward, seeing as they are slated to complete Terminal 2 by mid-2018, with higher passenger traffic translating to higher earnings.”

“In general, MWIDE would benefit from the current administration’s push for higher infrastructure spending. Moreover, their construction backlog of almost P39B at 2016-end would mean revenue.”

“SM Prime is insulated from the trend in slowing residential sales and the perceived risk on BPO centers through its main driver, mall revenues.”
“It is able to maintain a solid same-mall-sale growth rate of around 7 percent, with mall revenue growing 10 percent to P13.4 billion, and it added around 1 million sqm in gross floor area over the past two years.”
Target price: P30.70 per share