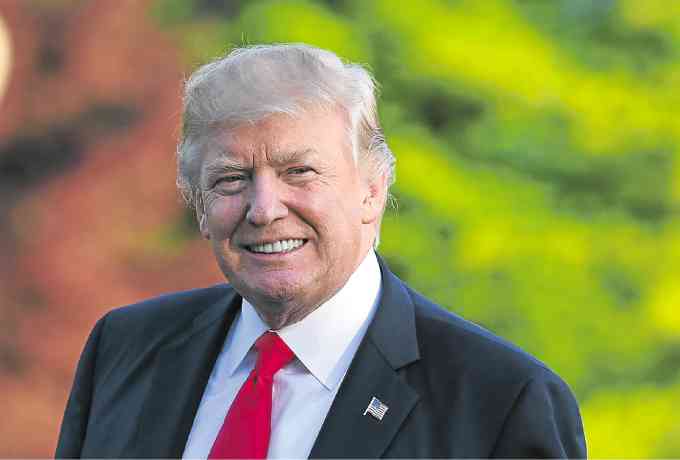 The job-generating business process outsourcing industry is starting to feel the heat coming from two fronts—the controversies spurred by President Rodrigo Duterte’s firebrand tongue and the US government’s inward-looking stance.

While the consensus seems to be that the BPO industry will keep expanding, some indications show that firms are becoming less aggressive in setting up shop here in the Philippines as opposed to previous years.

A source familiar with the industry told the Inquirer that a US client pulled out of a local BPO firm in March. Amid the rhetoric to bring back jobs to America, the withdrawal of this US client affected about 400 workers in the Philippines, the source said.

Trump’s “America First” policy has encouraged anti-outsourcing bills to be refiled in Congress, in spite of failed attempts under the Obama administration.

While none had been passed into law, these proposals would temper the incentives for outsourcing, affecting countries like the Philippines that heavily depend on the BPO demand from the United States.

This mixes with developments in local politics, amid President Duterte’s drug war that triggers safety concerns among some clients and a pending change in government incentives, said the source.

“It’s a combination of different factors. Under the Obama administration, anti-outsourcing bills were filed but the environment here in the Philippines was very favorable then. But right now, it’s a mix of all these new factors, including the Duterte’s anti-Western rhetoric and the threat of a change in the incentive regime,” the source said.

In spite of this, the source, who agreed to be interviewed under a condition of anonymity, said the impact was “not big enough to be alarming.” Although some clients have left, there are new BPOs and clients coming in, the source added.

According to research from real estate services firm JLL, BPOs accounted for 46 percent of office space demand in Metro Manila in 2016. Although 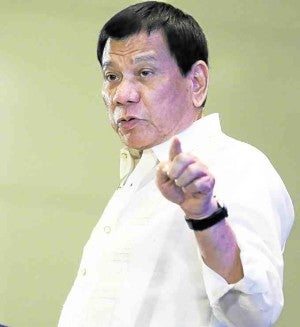 “The growth is still there. It’s just that some of the US companies are a little bit slower in terms of their actual commitments but the negotiations are still ongoing. They are trying to wait and see if there is any major situation that would stop them from coming,” said JLL Philippines Regional Director Lizanne Tan.

She said the growth in office space demand came from a mix of expansions and new entrants. Although they haven’t determined which spurt was specifically due to which one, she estimated that new entrants had accounted for “fairly the same share” as that of expansions.

Then there’s the matter of the speed, or lack thereof, in the processing of new economic zones by the Philippine Economic Zone Authority (Peza).

Tan said a number of buildings in Metro Manila were “still waiting for Peza accreditation.” The lag in the processing becomes a hurdle for both potential and existing BPO companies here in the Philippines.

“If a building says it’s ready for signing, probably, in a month’s time, you’ll be able to get Peza accreditation. But recently, I think it’s been months before the building can get accreditation. Everyone is still waiting for that to come in, which I guess worries some of the new entrants and those companies that intend to expand,” she said.

She said that even if the new BPO firm did decide to enter, the slow processing in Peza was still a concern.

Nevertheless, the urban capital is still brimming with potential. In fact, Metro Manila has one of the most competitive rental rates in Asia-Pacific, which JLL ranked the 10th lowest in rental value in the region.

Citing JLL data, Tan said there was demand for 1.39 million square meters of office space this year. As of March, 32 percent has already been leased by different industries, including BPO firms.

The BPO industry is part of a larger IT-business process management industry which is expected to grow in the next six years.

According to the Philippine IT-BPM Roadmap 2022, the industry would reach $38.9 billion, continuing its growth path as one of the largest industry suppliers in the world, second to India.

However, data from Peza showed there were fewer IT-BPM firms that registered under the agency last year.

Most BPOs are registered under Peza.

According to Peza Director-General Charito Plaza, there were 98 IT-BPM enterprises last year, 12 of which were American. This is much smaller compared to 2015’s 120 IT-BPM firms, of which 31 were Americans.

In spite of the lower turnout last year, Plaza said it was still too early to tell how Trump’s protectionism could affect industry members registered with Peza.

“It will only be at the end of this year that we can reasonably conclude if Trump’s rhetoric will have any effect,” she said in a text message.