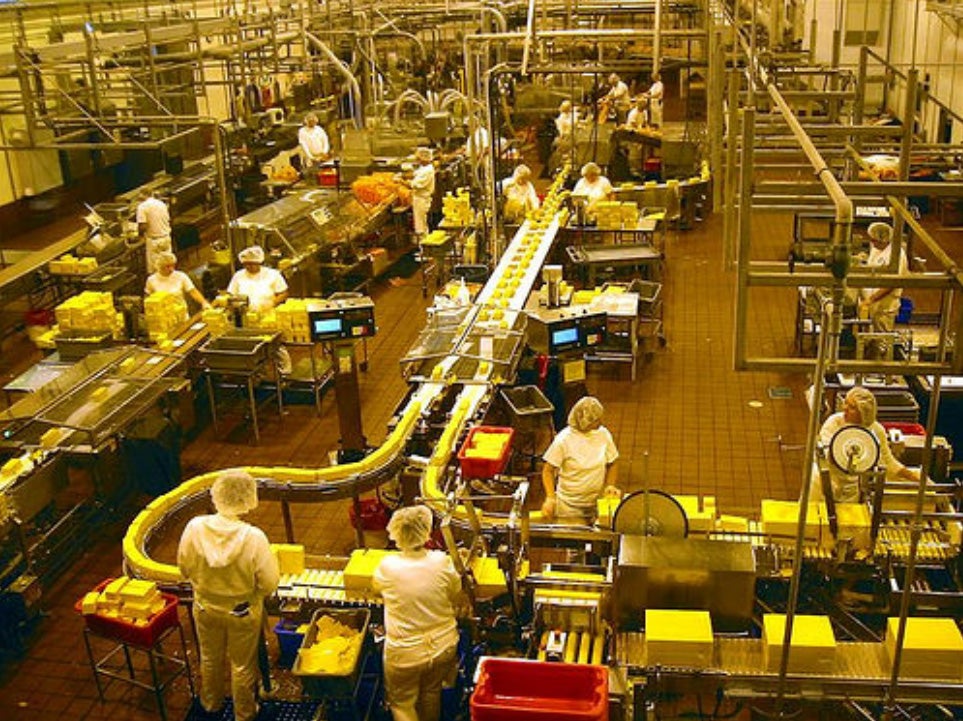 Exports growth in February reversed the 4.5-percent decline posted during the same month last year, albeit slower than the 24-percent jump in January.

State planning agency National Economic and Development Authority attributed the year-on-year increase in sales of Philippine-made goods abroad to “growth in volume of manufactured goods (up 6.2 percent), minerals (up 99.5 percent), and petroleum products (up 224.6 percent).”

Also, “exports to Asean countries grew by 18.8 percent in the same period, a good sign that the country is forging stronger connections with its Asian neighbors,” added Pernia, also the NEDA chief.

As for imports, the freight-on-board value of products from overseas jumped 20.3 percent to $6.511 billion in February from $5.414 billion in 2016 to post seven consecutive months of growth.

Year-on-year imports growth last February was the fastest since August last year as well as reversed the 5.6-percent drop a year ago.

NEDA said the rise in imports was “led by volume increase in the purchases of mineral fuels and lubricants (up 97.3 percent), raw materials and intermediate goods (up 7.9 percent), capital goods (up 18 percent), and consumer goods (up 21.5 percent).”

Two-way trade hence grew 16.1 percent to $11.293 billion in February from $9.725 billion a year ago, although the balance of trade in goods remained at a deficit of $1.728 billion, wider than the $1.104-billion trade deficit posted during the same month last year.

“We see this as a strong follow-through to the 14.2-percent growth of total Philippine trade recorded in January, keeping our country’s economy on-track in sustaining its momentum of growth,” said Pernia, who had said the economy likely grew about 7 percent during the first quarter.

“The performance of trade in the first two months of the year is a good indication that we are on an upward trajectory. With Asean chairmanship and China’s rebalancing to a more consumer-oriented growth, the Philippines is expected to have expansions in terms of products and markets,” according to Pernia.

As for manufacturing, the PSA’s Monthly Integrated Survey of Selected Industries for February 2017 showed that the volume of production index (VoPI) grew 10.7 percent, faster than the 7.1-percent growth recorded in January but slighty slower than the 11.6-percent growth registered a year ago.

NEDA said the double-digit rise in VoPI came on the back of an “upsurge in production of petroleum products, food, basic metals, and transport equipment.”

Read Next
Vehicle sales surged 23% in Q1
EDITORS' PICK
PNP: Checkpoints back in MECQ areas
BREAKING: 3,226 latest COVID-19 cases bring PH’s total to 106,330
Water remains our saving grace right now
Smart 5G goes live
Been there, done that but what’s the difference between MECQ and GCQ?
A gem of a residence in the new normal
MOST READ
MECQ guidelines in infographics
Lacson takes up cudgels for health workers ‘threatened’ by Duterte
You’re my ‘idol’ in crafting laws, neophyte senator ‘Bato’ tells Drilon
Education advocate promotes ‘unschooling’ of children
Don't miss out on the latest news and information.