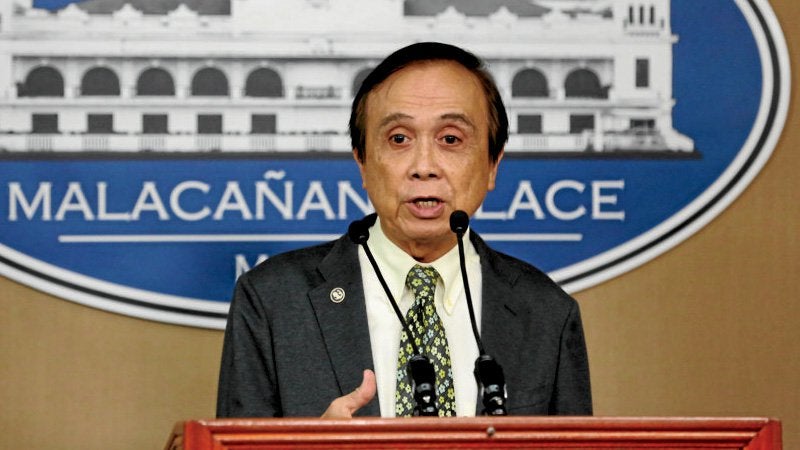 Besides the Chinese, Japanese and South Koreans, Malaysian investors are also bullish about prospects in the Philippines, offering to help develop the sprawling Clark Green City, the country’s chief economist said yesterday.

Socioeconomic Planning Secretary Ernesto M. Pernia said Malaysian investors had proposed to organize the government institutions that would set up shop at the 9,450-hectare Clark Green City, which will be the country’s first smart, disaster-resilient and green metropolis spanning towns in Pampanga and Tarlac.

Under the agreement, the BCDA will hold 45 percent while Join will control 55 percent of the joint-venture firm, which is expected to help facilitate the entry of Japanese investments in the power, transportation and industrial sectors at the upcoming metropolis.

In a presentation before businessmen yesterday, Pernia noted of “strong expressions of funding support for the country’s massive infrastructure buildup from bilateral and multilateral partners” such as China, Japan, Malaysia, South Korea as well as the Manila-based Asian Development Bank, the China-led Asian Infrastructure Investment Bank (AIIB) and the World Bank.

The Philippine government already officially proposed to the AIIB co-financing of a $500-million project aimed at preventing flooding in the National Capital Region as documents showed that $150 million had been sought for the Metro Manila Flood Management Project.

Last week, Pernia signed with China Commerce Vice Minister Fu Ziying the six-year development program between the Philippines and China aimed at promoting and steering “stable and orderly development of economic cooperation between the two countries,” the Department of Finance said last Sunday.

The program is also aimed at “enlarging the scope and enhancing the level of cooperation between, and driving sustainable and inclusive socioeconomic development in the two countries.”

Also during the sidelines of China Vice Premier Wang Yang’s visit to Davao City over the weekend, the Philippine and Chinese governments firmed up funding through concessional loans and grants from the latter for the conduct of feasibility studies for two big-ticket infrastructure projects.

“Finance Secretary Carlos G. Dominguez III and Fu, who is also China’s international trade representative, formalized the agreement on the conduct of preliminary feasibility studies for the proposed Davao City Expressway and the Panay-Guimaras-Negros Island Bridges Project through an exchange of letters after last Friday’s meeting between Philippine and Chinese officials,” the DOF said.