Can Nokia nudge its way back into the smartphone market? 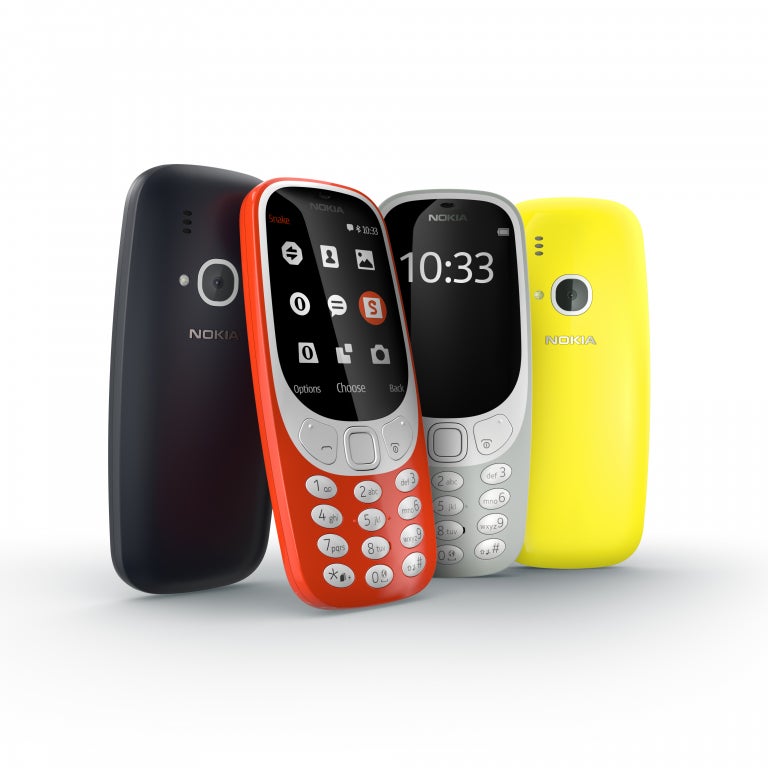 Even if the smartphone world is now officially dominated by iOS and Android, there could still be a niche for Nokia.

The latest Kantar Worldpanel data, published Wednesday, says the iPhone 7 is the world’s most popular handset; that Samsung is still the biggest handset maker; and Android still dominates the operating system landscape around the world. In Europe, 74.3 percent of phones run Android, 83.2 percent in China, 58.2 percent in the United States, and 52.6 percent in Australia. Only in Japan is iOS more popular (49.5 verses 49 percent).

Yet, according to Kantar, the two marques that essentially created the smartphone market, Nokia and BlackBerry, could still find a new niche in this duopoly.

“February’s Mobile World Congress 2017 demonstrated the true state of the market, with re-emerging brand names Nokia and BlackBerry capturing a lot of attention, but now operating on Android rather than on their own legacy operating systems,” said Lauren Guenveur, global consumer insight director for Kantar Worldpanel ComTech. “We witnessed something of a throwback to times past with the new Nokia 3310 feature phone, an updated version of the iconic Nokia look, plus several new Nokia Android smartphones being marketed by HMD, now the exclusive licensee of the Nokia brand.”

Indeed, the fondness with which Nokia is still regarded, particularly in Europe, could well see the brand re-establishing itself among consumers who would otherwise be considering a mid-range Samsung handset.

In other words, they could be very popular in “price-conscious markets like Italy and Spain,” said Sunnebo.

However, breaking into the U.S. once more could be a bigger challenge.

“Seventy percent of the US domestic market is dominated by Apple and Samsung, and the third largest manufacturer, LG, accounted for an additional 11.1 percent of sales in the three months ending January 2017,” Guenveur said. “It is difficult to see the impact of all the devices launched at MWC 2017 from the perspective of a U.S. consumer since many of them are not initially planned for sale in the U.S.” JB