SIA innovates to stay ahead 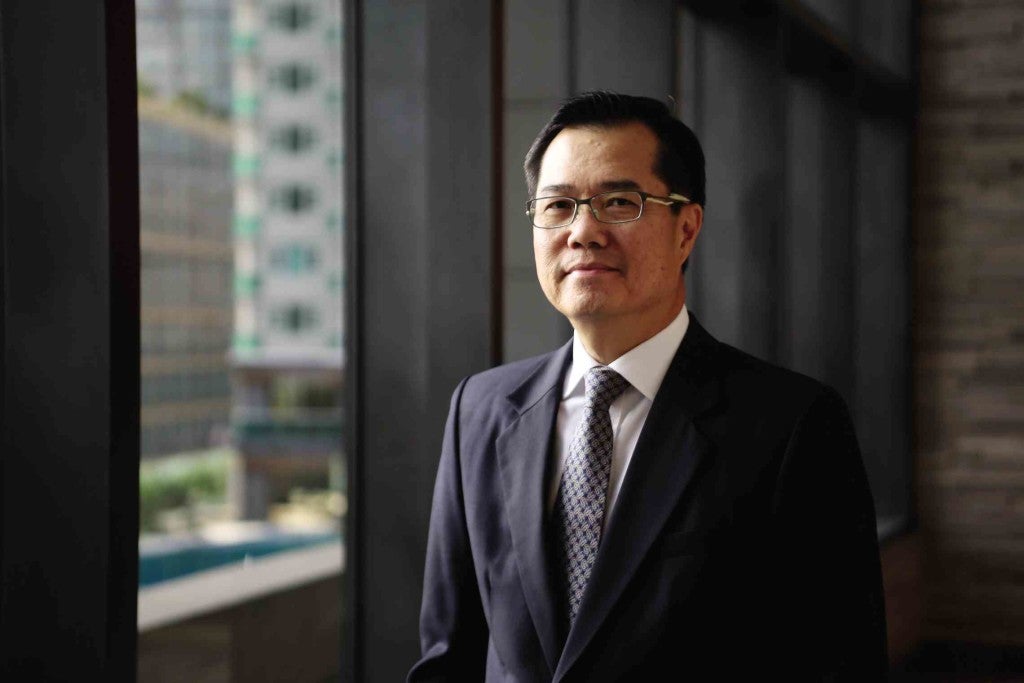 Airline passengers today are more demanding and vocal about what they want—and that’s something that excites Singapore Airlines (SIA) as the company celebrates its 70th anniversary this year.

“Our customers now are more demanding, expecting everything to be in tip-top condition,” says Philip Goh, SIA regional vice president in Southeast Asia. “It’s not easy to have such quality reputation. It’s very hard work [to maintain standards].”

Which is why the company makes it a point to continue doing what it has always done to stay ahead in the industry: innovating products by tailoring them to customers’ needs.

“We’ve never stopped innovating our products. Just one example: We were the first to fly the A380 in 2007, and now it’s 10 years old. So we are going to renew the first five aircraft, return the airbuses and get new ones some time in the third quarter, and with those new aircraft we’ll have new first-class suites, new business class—and we just enhanced that five years ago—and even the economy class,” says Goh. “So product innovation doesn’t stop; as soon as we introduce a new one, we’re already looking into the next.”

This year, SIA is also increasing flight frequency to Australia, Europe, and Southeast and West Asia to meet the growing travel demand from March to October.

By May 30, the airline will start flying to Stockholm, Sweden, via Moscow on the latest addition to its fleet, the Airbus A350-900.

“In the past few years, I think many people have been interested in the northern lights,” says Goh on the addition of Stockholm to SIA’s extensive list of destinations. “When we operate in new countries, obviously the destination itself is a big consideration, but it’s also about making partners. There are [airline] networks in all countries which allow us to serve more passengers.”

The addition of Stockholm flights comes after SIA faced a “challenging” year for its Europe operations in 2016, shares Goh.

“In general, last year was a challenging year. European operations were more difficult; people avoided Europe,” he says. “But now there’s no better time to fly! Airfares are very competitive. And as we speak, our presence is going back up. We are optimistic—if we come up with the right strategies, right products and pricing, we’ll be OK.”

As for its Southeast Asian operations, Goh identified one country as one of SIA’s “key markets” in the region: none other than the Philippines, where SIA flies four times daily to Manila from Singapore.

The airline recently held its largest showcase and travel fair in the country, where attractive promo fares were offered to customers, to kick off its 70th anniversary.

“The [Philippine] economy is doing very well, which is why we’d like to fly a fifth time to Manila as soon as we can, although there are no slots yet,” says Goh.

“And we are happy to have grown our footprint in the Philippines. We are open even to operating in more airports in the country if the [infrastructure] is ready and studies show that the market is viable,” he says.