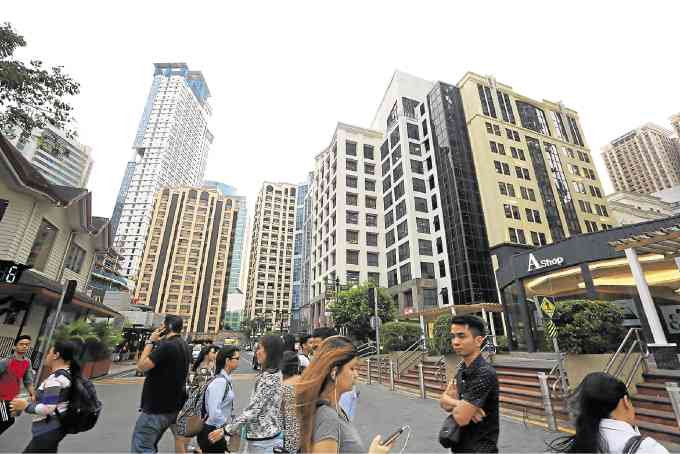 By 2020, real estate giant Megaworld Corp. would have already beefed up its office portfolio to a hefty 1.5 million square meters.

At this rate, the property firm led by tycoon Andrew Tan is looking to retain its seat as the country’s largest office developer—much like it is today, with its more than 800,000 sqm of existing office space inventory.

And it’s likely not off its target, given Megaworld’s aggressive expansion plan that will see the addition of new office towers across its townships.

“As far as Megaworld is concerned, we are faring very well in the office property market. As a matter of fact, we are the leading office developer and landlord because as of end 2016, we already have 851,000 sqm of office space and we expect this to reach 1 million sqm by end of 2017,” explained Megaworld senior vice president Jericho Go.

The expansion of Megaworld’s office space projects would also mean a boost in the company’s rental income, which was deemed by many investors to be a more reliable source of profit in the event of downturns.

According to Go, they expect to double Megaworld’s recurring income to P20 billion by 2020 from the P10 billion recorded last year. This would cover the aggregate rental incomes from its offices, retail areas and hotels.

And of the projected P20 billion, about 60 percent would come from offices, Go said.

“So we continue to remain optimistic about our leasing efforts. We remain bullish on the interest being given to us by our tenants, as we have seen that they continue to get more space,” Go explained.

“On the amount of space that we are creating year on year, we are seeing that roughly around 60 percent of that (would be) expansion, and 40 percent (would come) from new players coming into our developments for the first time,” Go explained.

For this year, outsourcing and offshoring companies are expected to be the main growth drivers of office space take up, according to a number of property consultancy firms including Colliers International Philippines.

This was due to the expected sustained growth of the business process outsourcing industry, with the shift to the higher value services and provincial locations seen to further drive growth.

And the same holds true for Megaworld, as BPO firms contribute significantly to its office space business.

Its townships even account for about a fifth of the entire BPO population in the country, and the two that have the biggest concentration would be McKinley Hill with 80,000 BPO workers, and Eastwood City, with 70,000.

Eastwood City was even the first cyberpark accredited by the Philippine Economic Zone Authority (Peza).

“We are leveraging on the advantage of having the most number of office and business process outsourcing tenants, numbering about 130, and 80 percent are in the BPO sector. We have very good growth potential and we continue to leverage on our strength when it comes to that particular aspect,” Go said.

“The property market still caters to BPO. They are the ones who really have the largest growth prospects. And of course, there are still some traditional office tenants who lease space from us,” he added.

Go recalled that “things started to pick up” around 2005, when their tenants started to lease two to three floors at the same time, a far cry from the few hundred square meters being leased earlier in that decade.

Today, tenants are leasing by the buildings.

“They’ve been wanting buildings and branding rights, largely because the big captives have started to come already. We’ve seen JP Morgan, Wells Fargo, Deutsche, all these major companies, coming in to the Philippines in a big way, and wanting to be able to brand their buildings and locations,” Go explained. 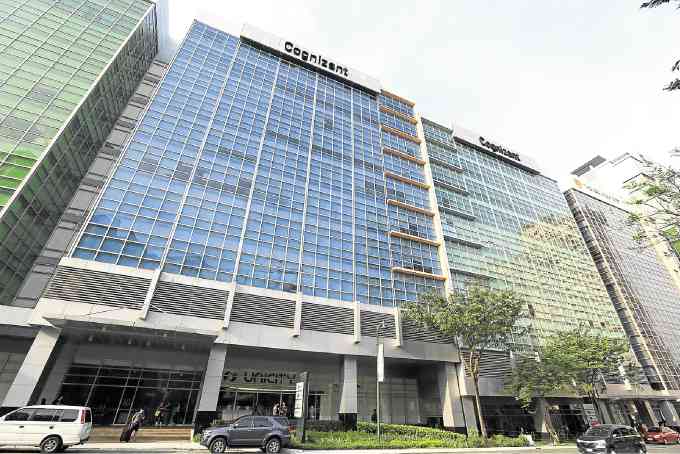 About 70 to 80 percent of Megaworld’s office spaces are currently being leased by the BPO sector.

Currently, about 70 to 80 percent of Megaworld’s portfolio for offices are being leased by the BPO sector.

“I think industry-wide, 70 percent of the BPO market caters to the United States. In the case of Megaworld, we are more diversified, in the sense that the US only takes 50 percent of our portfolio and the rest would be UK, India, Australia, other parts of Europe. So that is the benefit of having a roster of over 130 tenants in your portfolio—that helps you determine the kind of growth these companies would need moving forward,” he explained.

“So in as much as we continue to cater 50 percent to our American clientele, we feel that we’ve also presented opportunities to be able to tap non-American companies, not because we are bothered by what is happening globally, but it just helps us to better position our products,” Go concluded.