Pedaling her way to her dream with ING Orange Bike 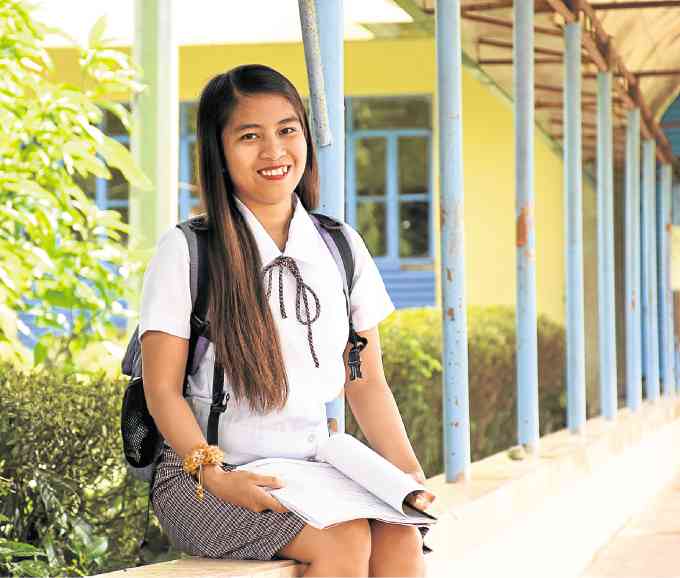 There are days when 19-year-old Lovelyn of Isabela thinks about giving up.

But every time the future seemed bleak, Lovelyn relives the memory of one sunny day in October four years ago when she received the gift of hope from Dutch financial institution ING Bank.

This gift gave her the extra push to help overcome what then seemed like a gruelling path towards her dream: finishing school, her ticket out of poverty.

In 2013, Lovelyn became one of more than 600 high school students in Isabela who were in the first batch of beneficiaries of the ING Orange Bike Project.

An Asia-wide initiative of ING Bank, the five-year project aimed to support students from impoverished and far-flung areas by helping them get to school with a safer, more enjoyable, and cheaper mode of transport.

Then 16 years old and in her last year at San Isidro National High School, Lovelyn says the bike transformed the way she looked at life.

It brought much-needed change to her taxing morning routine, which started with having to get up at the crack of dawn to catch a jam-packed tricycle to school. 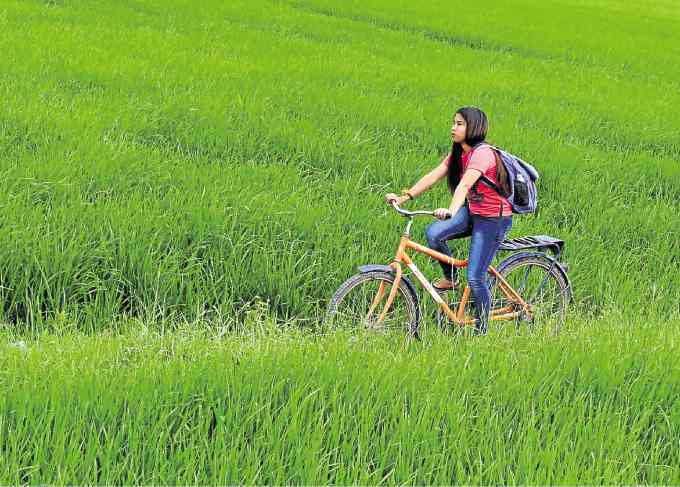 “When I received the bike, I remember becoming excited to go to school,” she says. “I was no longer rushing. I had control over my time. The trip used to be rough then it became enjoyable.”

The bike also boosted her financial situation. Having her own means of going to and from school also translated to substantial savings of up to P100 a week – a sum that allowed her to have either a nice snack every day or some extra money for unexpected school expenses.

One rationale behind the Orange Bike project is to mitigate the effects of the long journey to school on a child’s attendance and academic performance, says Teresa Cuzamo, a volunteer from World Vision Philippines, one of ING Bank’s partners in the project.

The Isabela project was monitored for three years, and by the end of the period, the student beneficiaries were able to improve their class attendance by half; of this group, 47 percent had improved academic grades. By the time she handed over the bike to its next lucky owner during her high school graduation, Lovelyn says she has already taken full advantage of the gift. Lovelyn’s bike journey took her beyond her small farming town, and closer to her dream of finishing school.