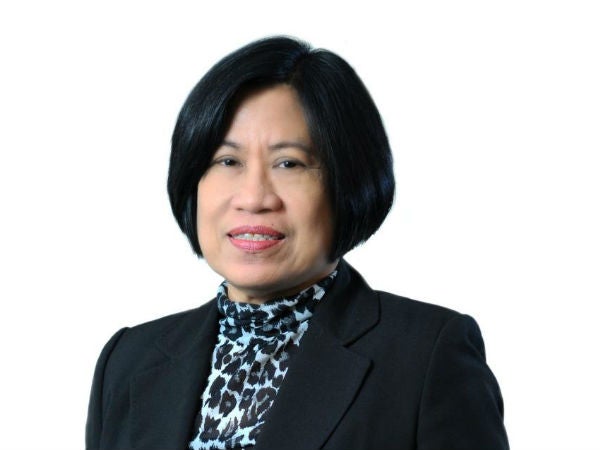 As a result of the Duterte administration’s crackdown on so-called “5-6” lending, more than 200 previously informal lenders had already applied to register their businesses with the Securities and Exchange Commission (SEC), the Department of Finance said Tuesday.

Also, the SEC had “initiated investigation into the activities of suspected informal lenders for possible filing of criminal complaints,” its chair Teresita J. Herbosa said in a report to Finance Secretary Carlos G. Dominguez III. The SEC is a DOF-attached agency.

“Apart from charging them with violation of Republic Act No. 9474 (Lending Company Regulation Act), the SEC is likely to include the charge of violation of the Truth in Lending Act, which likewise imposes fine and/or imprisonment. Foreign informal lenders will be referred to the Bureau of Immigration,” Herbosa added.

Also, the SEC was now looking into online advertisements, flyers, text messaging promos and overt and collection activities in areas like public markets to investigate and expose informal lenders and file the appropriate charges against them, Herbosa said in her report.

The SEC had also ordered an audit of lenders in areas where “5-6” have been found to be prevalent such as Laguna and Pampanga, Herbosa added. “The potential of being able to extract the needed information is high because they are competitors of these legitimate lenders,” she explained.

To allow lenders still without the required certificate of authority to formalize their operations, the SEC gave them until April 30 this year to apply for and secure the required document, Herbosa said.

In February, the Department of Trade and Industry (DTI) said an interagency body, including a group of Indian business operators, was crafting a transition scheme that would allow “illegal foreign money lenders” to switch to microfinancing.

Trade Secretary Ramon M. Lopez earlier said the DTI was working on this with the departments of Justice and Foreign Affairs, the Bangko Sentral ng Pilipinas, the Bureau of Immigration, the National Intelligence Coordinating Agency, the Philippine National Police, Small Business Corp. as well as the Federation of Indian Chambers of Commerce (Philippines) Inc.

Lopez had said that they were working to put a stop to the “5-6” lending scheme, in which borrowers pay an interest of at least 20 percent of the loan amount a month.

Read Next
Globe Telecom signs 15-year P5 billion term loan with Union Bank
EDITORS' PICK
Legarda emphasizes role of ICC/IPs in nation building this IP month
Climate Change Commission and Nestlé PH to discover sustainability-focused solutions
Gordon calls 2 Pharmally execs ‘Senate fugitives’ after no-show in probe
Isko Moreno bares ‘two-pronged’ approach to rehabilitate MSMEs
NCR’s COVID-9 alert level may be downgraded from 3 to 2 soon — DOH
What’s at stake for every fighter at ONE: NextGen
MOST READ
LJ Reyes says Paolo Contis made ‘no efforts’ to talk to her after their split
Yang’s Princeton degree raises eyebrows among senators
Drivers with no traffic violations can now renew licenses for 10 years
Gordon to Duterte: You? Teaching me courtesy?
Don't miss out on the latest news and information.