US economy posts slowest growth since 2011 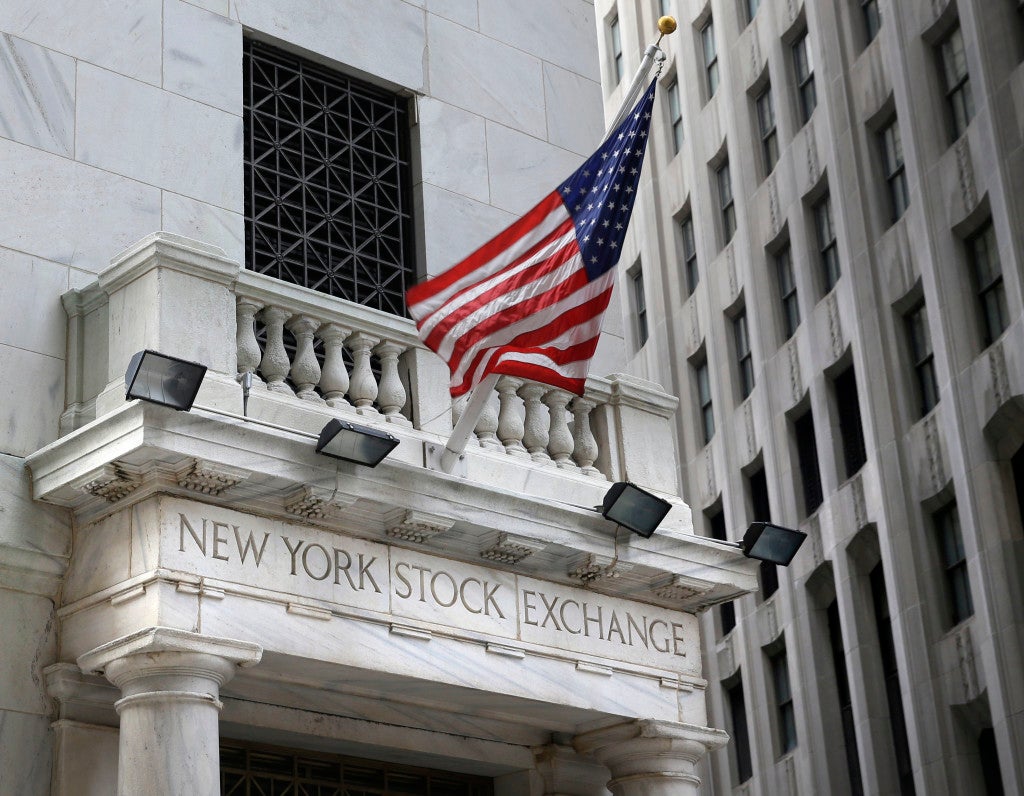 WASHINGTON, United States — The US economy slowed sharply in the final three months of the year largely due to falling exports, pulling 2016 growth to its lowest since 2011, the Commerce Department reported on Friday.

The first estimate of Gross Domestic Product in the October-December period showed growth fell to 1.9 percent, well below the 3.5 percent pace of the third quarter, and short of the consensus estimate by analysts of 2.2 percent.

For the full year, the economy expanded 1.6 percent, a full point below the pace of 2015.

That picture of growing imports and falling exports is likely to play into the hands of President Donald Trump who has railed against the US trade deficit, and threatened to impose a 20 percent import tax on goods from Mexico.

However, analysts note that the decline can be attributed in large part to the slowdown in soybean exports after a big increase in the third quarter.

“A reversal of most of the Q3 surge in soybean exports, coupled with a deterioration — likely temporary — in the core (trade) deficit did the damage,”  Ian Shepherdson, chief economist at  Pantheon Macroeconomics said in a research note.

“We expect trade to be neutral, or even slightly positive, for Q1 growth.”

Nariman Behravesh, chief economist at IHS Markit, also pointed to the one-time surge in soybeans in the July-September period, but noted positive signs in the data.

“The good news was that both business investment spending and housing investment are showing signs of life, he said in a research note.

“Along with continued solid spending by consumers at the end of the year and the recent surge in business and consumer confidence, this means that the US economy will keep growing at a decent clip in the coming quarters.”

The tepid growth for the fourth quarter would seem to confirm the expectation that the Federal Reserve will hold off on another interest rate increase, when central bankers meet next week, after they raised the benchmark rate in December for only the second time in a decade.

However, the Fed’s preferred inflation measure, the Personal Consumption Expenditures price index, jumped to 2.2 percent the final quarter of the year, from 1.5 percent in the prior quarter, which is above the Fed’s 2.0 percent target and the highest since early 2012.

Personal consumption also helped underpin growth, with a 2.5 percent increase in the fourth quarter, but that still was slower than the previous two quarters.

And the economy was buoyed by an 11 percent surge in spending on durable goods, like large appliances, and a 10 percent jump in residential investment.

Barclay’s Research said, “we remain confident about the durability of household spending to underpin domestic demand,” however, “the combination of solid private demand and drag from external trade to persist in the first half of 2017.”

In a separate report, the Commerce Department said new orders for durable goods fell 0.4 percent in December, which is consistent with the GDP data but likely will surprise analysts who expected a three percent increase.

However, when transportation products are excluded, new orders rose 0.5 percent. The figure jumped 1.7 percent when defense is removed from the data. CBB