Retail seen robust in Year of the Rooster | Inquirer Business

Retail seen robust in Year of the Rooster 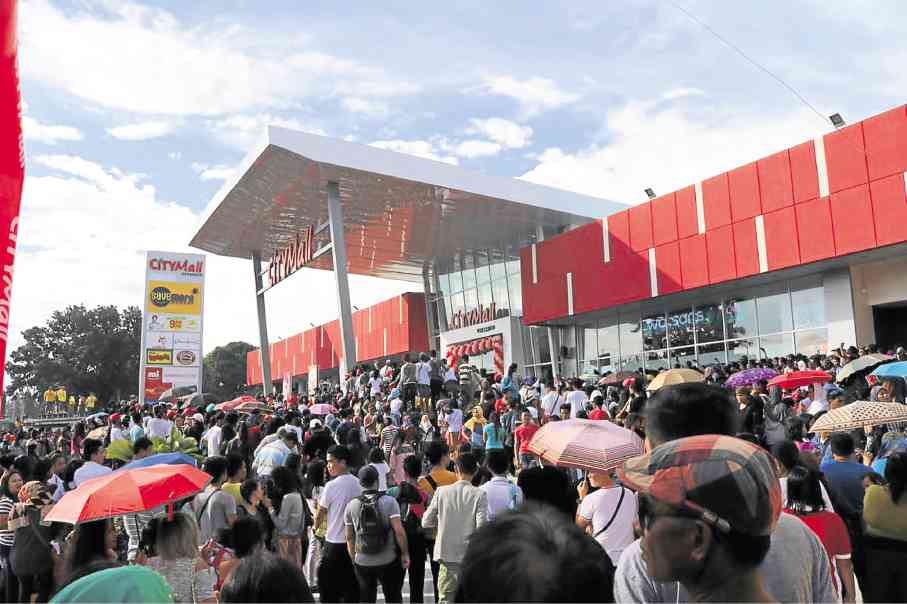 Retail scene in the metro is expected to remain robust given the enhanced purchasing power of Filipinos.

Never has the local retail scene become more competitive than it is today.

Considering that shopping malls and commercial centers have sprouted in practically every corner of the country, it would be hard to believe that the local market remains far from its saturation point.

Sure, competition may have gotten stiffer today compared to a decade ago, as more local and foreign brands fight over a share of the Filipinos’ increasingly insatiable appetite for consumer goods and services.

But the fact remains that there remained huge and potentially lucrative business opportunities that can be tapped.

And this is being attributed to the country’s young and growing population and its strong, sustained economic growth, which make it more economically viable for retailers to further expand their presence, and for developers to put up more malls in whatever form or wherever these may be.

Property consultancy firm Colliers International Philippines said in its 2017 forecast that it expected Metro Manila retail to remain robust given the enhanced purchasing power of Filipinos fueled by revenues generated by the IT and business process outsourcing (IT-BPO) industry and remittances by the overseas Filipino workers (OFWs).

“Colliers sees a bullish retail segment over the next 12 months given a vastly improved consumer outlook. According to the Central Bank’s latest poll, consumer confidence is at its highest since the survey started in the first quarter of 2007,” said Joey Roi Bondoc, research manager at Colliers. 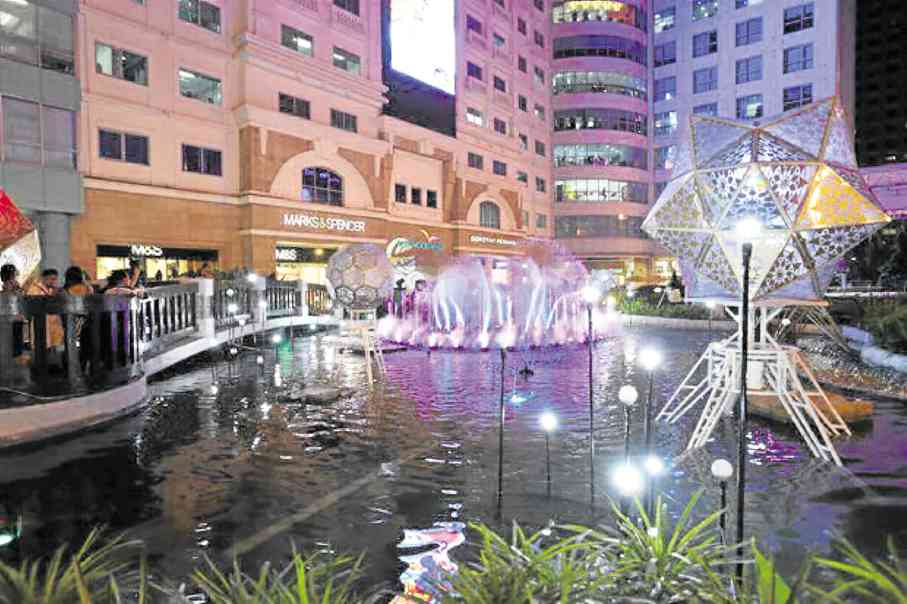 Colliers sees a bullish retail segment over the next 12 months given a vastly improved consumer outlook.

In an interview, Bondoc noted that retail vacancy in Metro Manila has remained low as regional and super-regional malls continue to record high occupancy rates.

“Regional and super regional malls are at near full-occupancy, registering occupancy rates of 98 to 99 percent. If we factor in smaller formats such as neighborhood and district shopping centers, overall vacancy in Metro Manila remains at about 7 percent,” he said.

“Colliers expects the figure to rise to about 10 percent following the completion of additional retail space in the fourth quarter of 2016, but we see this easing to 7 to 8 percent as retailers absorb the new space,” Bondoc further explained.

According to Bondoc, food and beverage remained the major driver of retail spending in Metro Manila, accounting for anywhere between 30 and 40 percent of the leasable space in shopping centers—reportedly the highest in Asia Pacific.

This is supported by Filipinos’ high expenditure on food and beverage, which typically covers about 40 percent of Philippine household spending.

“Colliers sees this trend being sustained over the long term as consumer spending, which accounts for about two-thirds of the country’s gross domestic product (GDP), continues to drive the overall growth of the economy,” he added.

“Retail expansion will be driven by developments outside Metro Manila as demand in the countryside remains robust. In the long run, there will be sustained consumer confidence backed by strong consumption pattern and increased disposable income,” the company said in a statement.

According to Santos Knight Frank, the year 2016 was marked by increased consumption expenditure. Shopping malls, it noted, have adopted a lifestyle-oriented trend, building community malls and retail podiums in Metro Manila as well as outside cities.

“Retail openings in clothing apparel and food chains were still prevalent because of current lifestyle trends. The steady increase of consumer spending evident (last) year has required manufacturing firms to expand operations and increase size of storage facilities,” it said.

“Firms have been aggressively searching for warehouses and manufacturing spaces in known industrial locations especially in Central and North Luzon,” it disclosed.

Such opportunities are not lost on companies like DoubleDragon Properties Corp., which is aggressively expanding its retail footprint nationwide.

Through its subsidiary CityMall Commercial Centers Inc. (CMCCI), DoubleDragon is looking to put up 100 CityMall branches by 2020 and become the become the largest independently branded community mall chain in the Philippines.

As of end 2016, there are already 10 operational CityMalls located in prime provincial city centers mostly in the Visayas and Mindanao region.

The first CityMall opened its doors to the public in Roxas City, Capiz last March 2015.

CityMall will not only provide prime spaces to the top Philippine fast food brands such as Jollibee, Mang Inasal, Chowking, Greenwich, Red Ribbon and Highlands Coffee. It will also serve as a platform for the provincial expansion of modern retail brands such as Savemore, Ace Hardware, Watson’s, SM Appliance, SM Simply Shoes, BDO, and Chinabank Savings, among others.