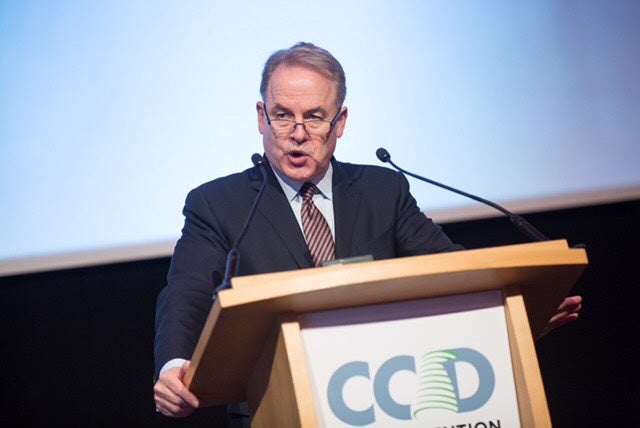 James Hogan will step down as president and chief executive officer of the Etihad Aviation Group in the second half of 2017, the company announced Tuesday.

Hogan and the company’s board of directors first initiated the transition process in May 2016 with the formation of the Etihad Aviation Group, a diversified global aviation and travel organization.

“We are very grateful to James. In just ten years, he has overseen the growth of the company from a 22 plane regional carrier into a 120 aircraft global airline and aviation group, with seven airline equity partnerships which together serve more than 120 million guests every year,” said Mohamed Mubarak Fadhel Al Mazrouei, chairman of the board of the Etihad Aviation Group.

Hogan will join an investment company along with Etihad Aviation Group CFO James Rigney, who will also leave the company later this year.  A global search for a new Group CEO and a new Group CFO is already underway.