Lance Y. Gokongwei talks about what his father, John, taught him 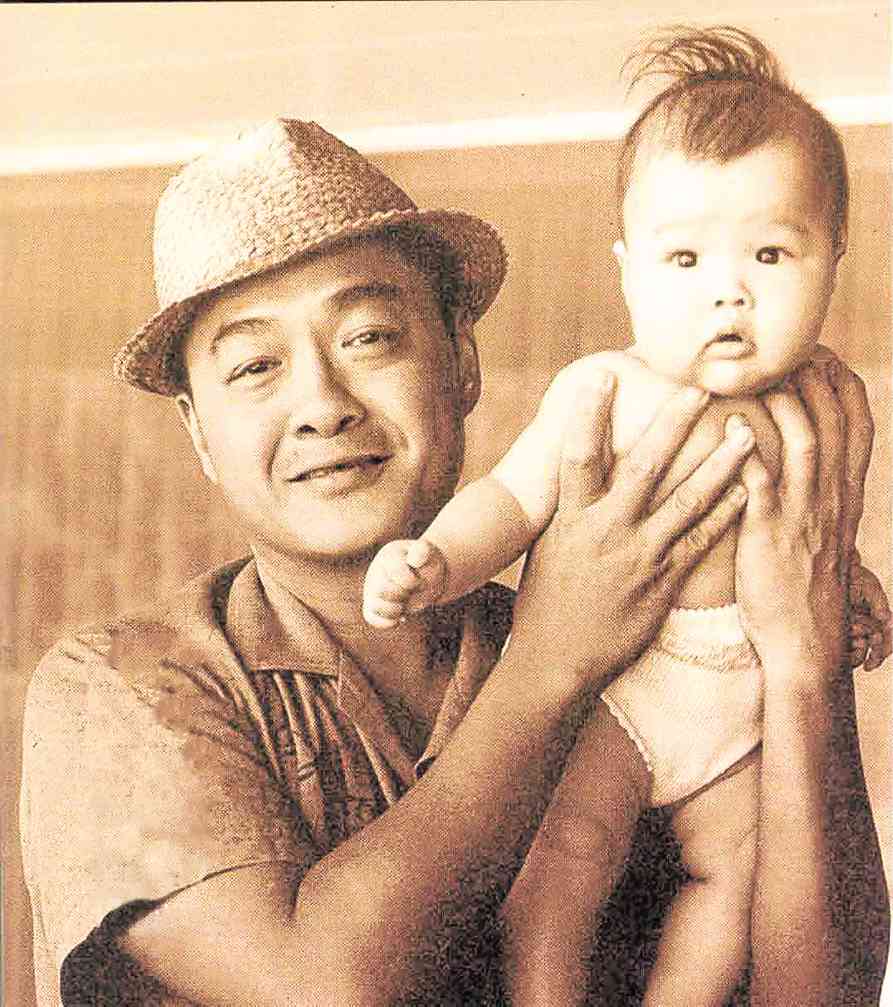 A young John Gokongwei Jr. with his only son, Lance.

Lance Gokongwei, president and chief operating officer of JG Summit Holdings Corp., the holding company of the vast Gokongwei group, was groomed from childhood to take over the family business, which is among the biggest in the country.

Fortunately, he had the best possible teacher in his father, John Gokongwei Jr., who started building the conglomerate from scratch when he was just 13 years old.

“All the lessons my dad taught us, he taught not through words, but by example. And all the lessons he taught, guide me until now,” the 49-year-old Gokongwei tells the Inquirer.

“In business, my father showed us that having the courage of your convictions is one of the most important qualities of a strong businessman. He is a true entrepreneur, with the innate energy, curiosity and competitiveness of a visionary and a trailblazer,” he says.

“When he set up the Philippines’ first low cost carrier, as well as the first integrated petrochemical plant, which is now operating in Batangas, a lot of naysayers said we would lose our pants. But my father, the ‘businessman who dared’ and backed by the courage of his convictions, always did what people said could not be done. He believes in marching to the beat of your own drum—be willing to take chances and if everyone is headed in the same direction, question it,” he adds.

In the book “Lessons from Dad, John Gokongwei Jr.,” which was published in celebration of the patriarch’s 90th birthday in 2016, Lance, with the help of his sisters and family friend Yvette Fernandez, editor in chief of Town and Country, shares more of these life lessons. 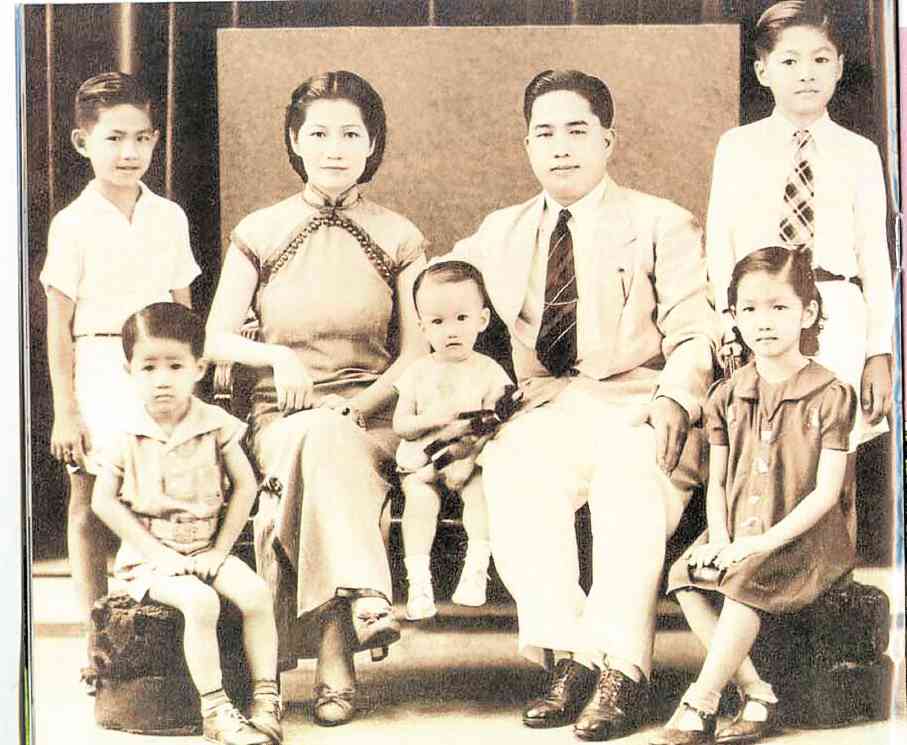 John Gokongwei Jr. with his family

Have dinner together at home.

Dad was always home for dinner. He worked very hard six days a week, many hours a day. But he always made sure that when we sat down for dinner at 7:30 p.m. after a long school day, he was there to join us after his long workday as well. Some days he had to leave after dinner to head back to the office or go to another meeting, but at dinnertime, he was there with us. His presence made us realize that despite the pressures from his growing business, our family was always important to him.

Exchange stories at the dinner table.

The best lessons I learned from my parents were from being with them, observing them and listening to them at the dinner table. I learned about the importance of family, and the importance of working hard. I learned about running a business from the stories my father told us—he had so many adventures! We shared in his successes and his failures. There were many of both. Fortunately, more of the first than the second.

Note: Turn off the television. Ban cell phones and iPads at the dinner table. My kids still don’t have cell phones of their own. (But I do!).

I was still quite young then when Dad told me, “The most important decision you have to make in your life is whom you’re going to marry. That decision will dictate the rest of your life, whether you will have a happy life or a miserable one.” He said I should marry someone who would be my friend and my partner in raising our children.

Dad got it right when he made the most important decision of his life and married Mom. He knew she was the right one for him—she was the perfect one for him. They raised their children well. Humility aside, I’d like to think we all turned out very good. And Mom is a really good person. Everyone adores her.

I don’t know why Dad told me that at that point in time. Maybe he was worried I would end up with the wrong person? I’m glad that years later, I eventually made the right decision and married Jay. 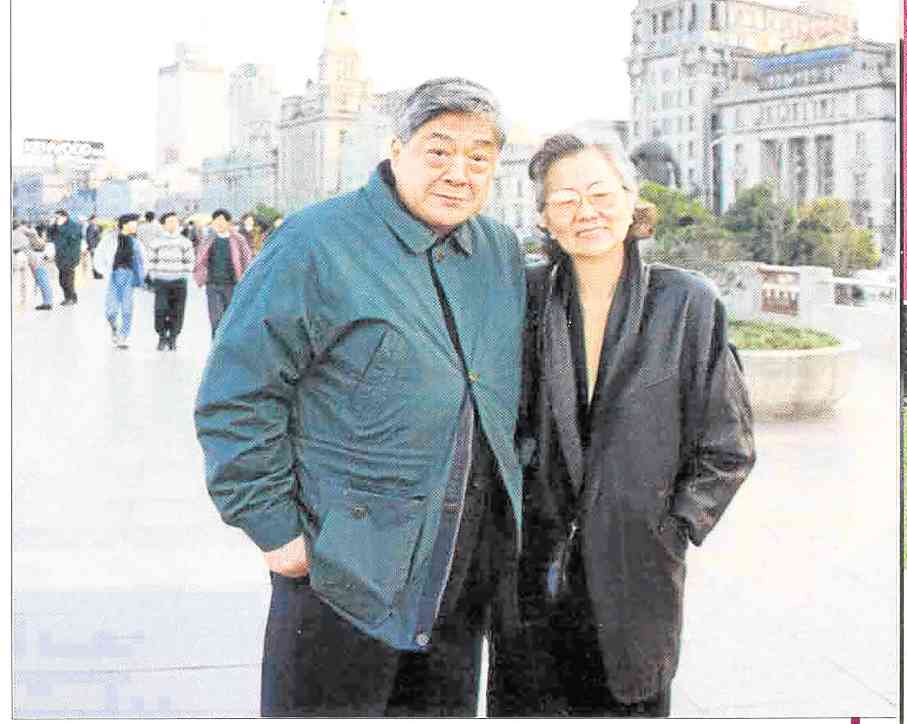 John with his wife, Elizabeth

Never put all your eggs in one basket.

Dad knows that diversification is important. One of our rules is to never put more than 15 percent of total investments into one company. That’s why we invest in different industries and take chances in different companies. We never have that much leverage in one business. We make sure not to have a lot of overhead. We’ve learned not to get too fat when times are good so that we’ve never had to make huge layoffs when times are bad. I am not ashamed to say that our company is tough on spending. We are known as a frugal company.

Don’t be afraid to get your hands dirty.

Dad started from the bottom and he made sure we all did, too. My eldest sister, Robina, started as a receiving clerk at the bodega of Robinsons Department Store. Dad told her, “How will you be able to do your job at the top later on if you don’t know what people down there are doing? Today, Robina runs our whole retail business.

Marcia, on the other hand, scooped ice cream and made waffle cones at a Tivoli kiosk when she was in high school. Today, she is one of the top executives in our food manufacturing business.

In my case, my first job was putting price tags on women’s bras. I guess that makes me an expert on women.

Dad always made sure that we did not think we were better than other people. He told us to hire people who are smarter than us, who are better than us, so that we can improve the business. There is a Chinese phrase that our parents use with us—“gong kia,” which is a term of endearment, but which literally means “stupid child.” It keeps us humble and makes us feel that we are the same as the people who work with us.

Even if Dad gave me a lot of opportunities at an early age, he never hovered over my shoulder. He allowed me to make mistakes as long as I didn’t lose too much money. He knew I would learn a lot from them—and I did.

We are stewards of our business.

We never charge any of our personal expenses to the company. We pay for them ourselves. We pay for our own Cebu Pacific tickets. We pay for our stays at Go Hotels. We pay for what we buy at Robinsons Department stores and Robinsons Supermarkets. My wife Jay likes saving up the points when she buys groceries so she can get gift certificates to buy more groceries.

The path to success is full of failures.

Of course we don’t like to talk about our failures, but I admit, there were many of them. I think what Dad saw as one of his life’s biggest failures was in 1976, when he did not get a seat on the board of San Miguel Corp., one of the largest companies in the Philippines, even after buying enough shares that should’ve ensured that.

But it was a different time then. Dad was relatively unknown in the business world and was described as a pygmy going against the powers that be. San Miguel’s board of directors even paid for ads in the biggest newspapers telling shareholders that Dad should not be on the board because some of his businesses competed with San Miguel. The Supreme Court ruled against Dad and he did not get a board seat, but by then he had already proven to the business world that he was a force to be reckoned with.

Other failures we’ve had in our years of business include brands and companies that may sound vaguely familiar: Presto Ice Cream, Yahoo juice drinks, Litton Mills, Mark Electronics and Robina Chickens. 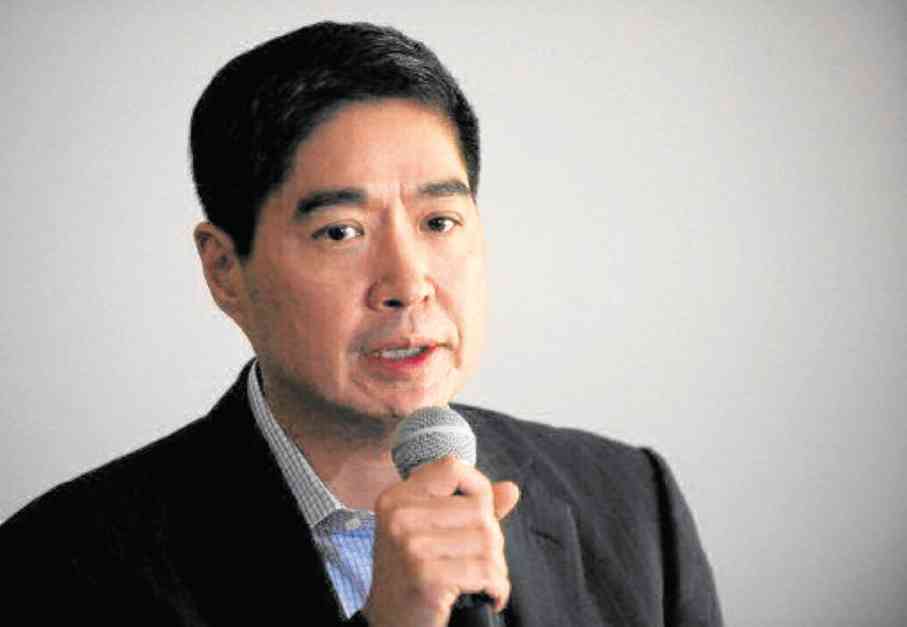 Dad started out as an entrepreneur at age 13, selling fried peanuts cooked in garlic. He dreamt of one day having enough money to bring his brothers and sister back to the Philippines so they could all be together.

After saving up money from buying and selling these wares, Dad dreamt bigger and bought passage on a small boat called a batel to head to Manila. He dreamt of becoming one of the biggest traders in Manila.

Today, at 90, Dad is still an entrepreneur and heads one of the largest and most diversified Filipino conglomerates.

He still dreams of being an even bigger player in the global marketplace.