Urban planners’ presence a must in every development 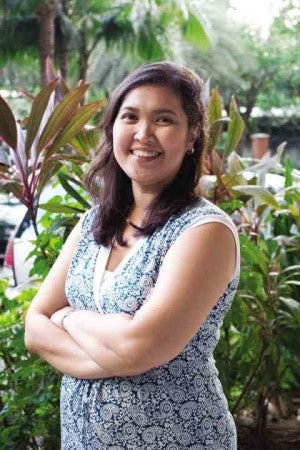 Creating livable and sustainable communities entails more than the use of high grade bricks and mortars.

Every developer knows that for a project to be truly successful, there should be proper planning involved.

It may be tempting sometimes to take short cuts and deviate from the tedious method of planning for a particular development, but no trustworthy developer would do such thing.

As such, every responsible developer understands the significance of employing the services of urban planners to ensure that every project will not harm the environment and will benefit not only those living within the community but also those within neighboring areas.

“Urban planners are professional designers of a town, a city, a region or even a community. They give these places a face or an identity,” explained Arch. Ma. Karmela Bayot, an in-house master planner for Sta. Lucia Land Inc. (SLLI).

A graduate of BS Architecture at the Pamantasan ng Lungsod ng Maynila, Bayot explained to Inquirer Property about the crucial role that an urban planner plays in the success of every development.

According to Bayot, the holistic approach for the development of a community is usually based on the urban planner’s design and programs.

“We are the macro designers who would dictate the land use and transportation plan of a developer’s projects. We are the first to be on the site to analyze and study an area’s physical condition and its potential for development,” Bayot related.

An urban planner’s work can in fact go beyond the design, and extend to the study of the socio-economic profile of a certain town. It is normally the urban planners who suggest the possible jobs that can be offered to the community.

“We cannot force business process outsourcing related projects if the population is used to fishing or farming. We need to determine how to make the best use of available spaces and the how else can we revitalize the area,” Bayot noted. 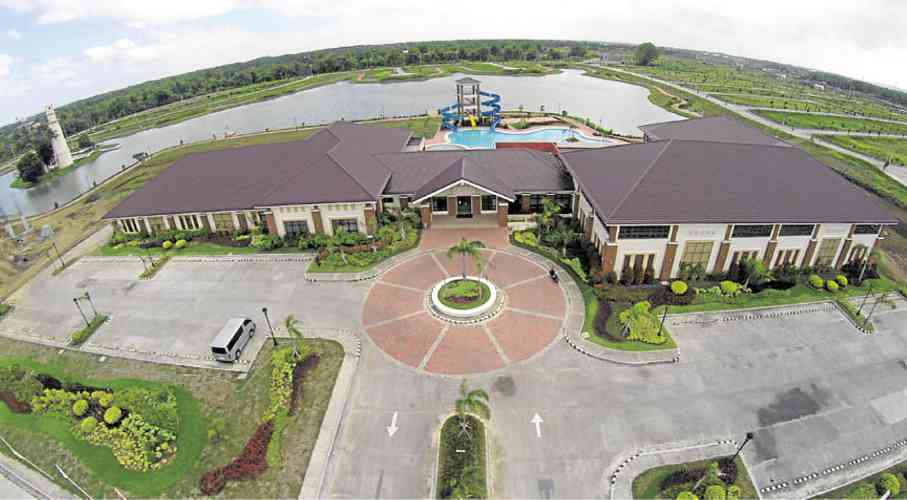 A responsible developer understands the significance of employing the services of urban planners.

According to Bayot, urban planning has long been a part of real estate development in the Philippines.

“Even before the real estate industry started to develop subdivisions, urban planning already exists in the country. In the history of urban planning, architects, engineers and even scientists have become urban planners or masterplanners because of their ideas to enhance the living environment and introduce innovations to their town or their city,” she said.

Master planning referred to the fundamental stage of design development. It covers the study of the slope, terrain, and orientation, and puts into consideration the existing facilities and natural environment.

“Planting trees, providing open spaces, having the proper width of sidewalks for convenience, ensuring the right locations of loading and unloading docks, and respecting natural resources like rivers and creeks and the hundred old trees, are just among the primary considerations of an urban planner,” she further explained.

Indeed, urban planners must have a presence in every development. And while it is true that a developer can still implement a project without an urban planner, there is that risk that it can fail due to lack of proper study.

“We all aim to provide a better community. Other than the physical design, I believe we have the social responsibility not only to our clients but to the community as well,” Bayot said. 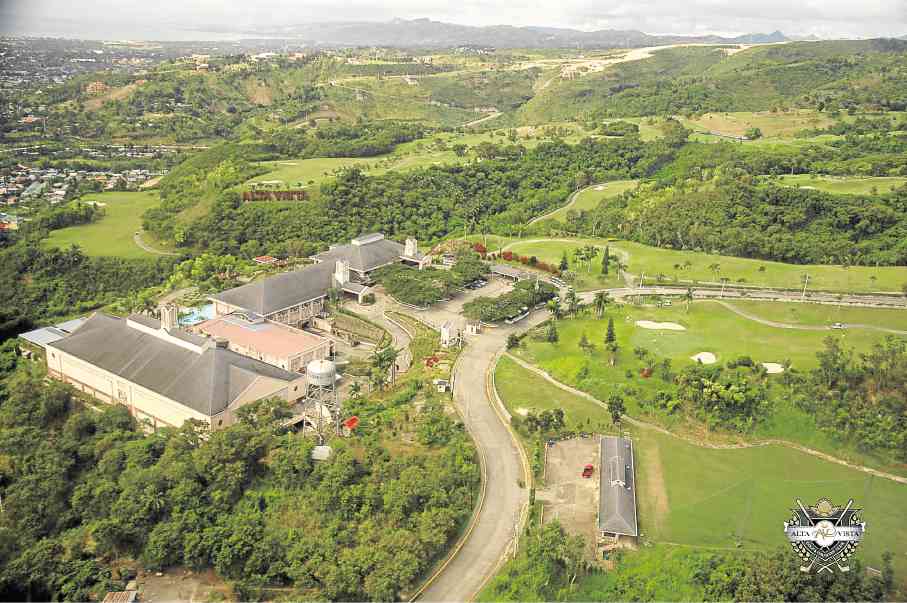 Creating a community, according to Bayot, is like building the character of the people who will live there.

“If we could only apply these to all the future developments, we may be able to revitalize our city and even avoid man-made calamities,” she claimed.

In the Philippines, much has yet to be done when it comes to urban planning, as evident in the massive damages wrought by strong typhoons in certain areas that may be considered as “no plan cities”.

“The congestion of the metro has brought butterfly effect. From overcrowding, traffic, shortage of job opportunities and even crimes.  When people started to ask whose responsibility should it be that was when urban planners became known,” Bayot added.

In the country, one developer knows all too well the importance of having an urban planner on board—trusted property developer Sta. Lucia Land Inc.

According to Bayot, she was hired in 2005 by Sta. Lucia Realty Inc. as a planning consultant. But even before she came on board, there were already others who have taken on the tasks of an urban planner. It was in 2013 that Bayot became an in-house planner for the company.

“Hiring or getting a professional planner for Sta. Lucia has been their practice ever since,” Bayot concluded.

UP team warns vs full reopening of economy

Velasco to take over as Speaker on Oct. 14

2 PDP-Laban allies in House jump over to Lakas-CMD