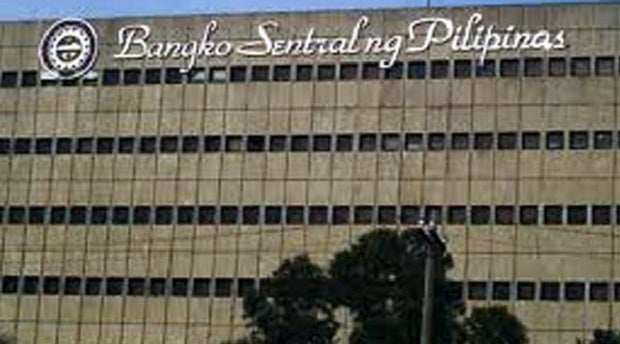 The Bangko Sentral ng Pilipinas (BSP) has shuttered a rural bank in Batangas due to insolvency, the first in 2017.

As designated receiver, the PDIC on Friday took over the five-unit rural bank as well as its affairs, assets, branches and records. Its head office was located in Batangas City, while its four branches were in Balayan, Lemery, Padre Garcia and Tanauan, also in Batangas province.

According to the PDIC, Countryside Cooperative Rural Bank of Batangas’ bank information sheet showed that as of June 30 last year, it was owned by the following: Soro-soro Ibaba Development Cooperative (26.64 percent), Binubusan Multi Purpose Cooperative (7.95 percent), Smammci (4.91 percent), as well as other stockholders with no over 5-percent ownership.

Its chief executive was Marisa T. Villoso, while it was chaired by Josie G. Manalo.

The rural bank’s latest records also showed that as of Sept. 30 last year, it had 10,552 accounts with total deposit liabilities of P193.3 million, of which 86.8 percent or P167.7 million were insured deposits.

“PDIC assures depositors that all valid deposits and claims shall be paid up to the maximum deposit insurance coverage of P500,000. Depositors with valid deposit accounts with balances of P100,000 and below shall be eligible for early payment and need not file deposit insurance claims, except accounts maintained by business entities, or when they have outstanding obligations with Countryside Cooperative Rural Bank of Batangas or acted as co-makers of these obligations,” the PDIC said.

Last year, the BSP closed down a total of 22 lenders, of which 21 were rural banks. RAM/rga