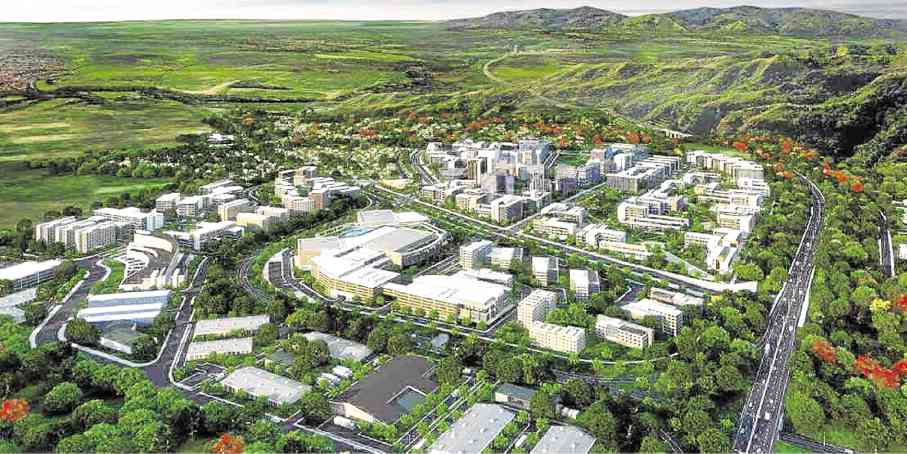 We all know how Ayala Corp. —then known as Ayala y Compania—succeeded in transforming a vast area of marginal grassland into the country’s most important business hub as well as premier residential address.

It became the company’s motivation to build more similar developments in other locations like the 1,700-hectare NUVALI in Sta. Rosa and Calamba, Laguna that compbined commercial centers, residential subdivisions, parks, a BPO hub, a multifunctional lake, and a Wildlife and Bird Sanctuary into one self-sustaining eco-city.

But aside from transforming the Bonifacio Global City in Taguig; developing the 6.6-hectare South Park District (a masterplanned, mixed-use development in Alabang that brings together a mix of residential condominiums, a regional mall, and office buildings anchored by a central park); the 109-hectare Altaraza Town Center (a mixed-use master planned community in San Jose Del Monte City, Bulacan); the 700-hectare Vermosa (an integrated mixed-use development in Dasmariñas and Imus, Cavite); and the 29-hectare Vertis North (a large-scale mixed-use urban hub rising beside TriNoMa mall in Quezon City); the 1,125-hectare Alviera (an integrated mixed-use development envisioned to be the growth center in Porac, Pampanga); Ayala Land has also established its overwhelming presence in other parts of the Philippines, particularly in Palawan, the Visayan region, and in Mindanao.

At the sidelines of the Asia Pacific Real Estate Investment Summit in 2012, Antonino Aquino, Ayala Land president and CEO, informed that the property giant planned to double its land bank for tourism estates to 1,000 hectares in the next two to three years. 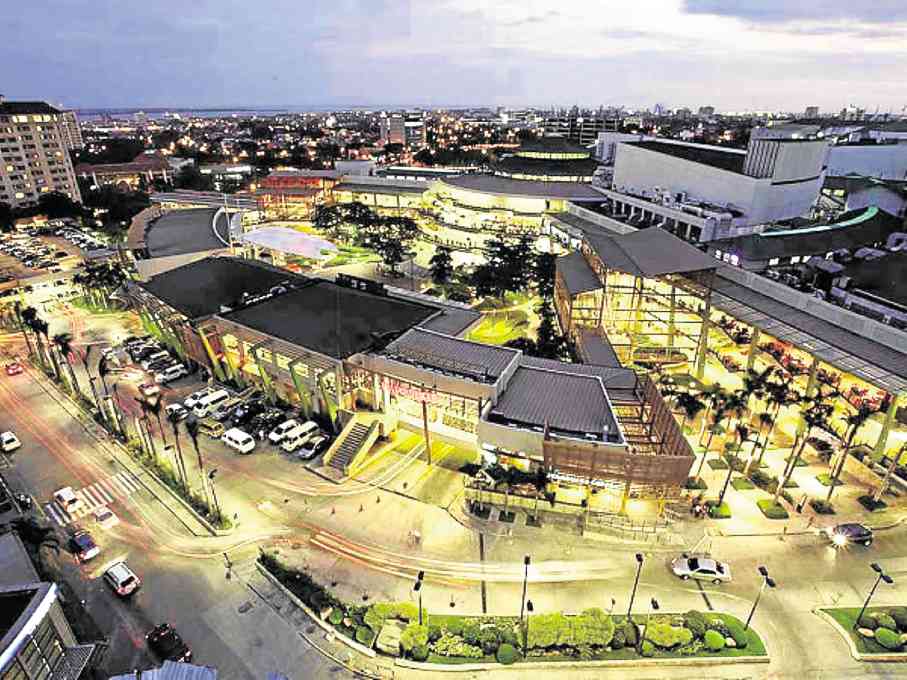 He explained that Ayala Land is envisioning to create something like what Phuket (in Thailand) and Bali (in Indonesia) have when it comes to advanced tourism estates.

Two years later, in 2014, the company made good on its promise as it laid the groundwork for the development of Lio in El Nido, Palawan, a 100-hectare resort town master-planned as an ecologically sustainable tourism destination.

Taking its cue from the estate’s tropical surroundings, Seda Lio will look a little different from its other counterparts: Seda Lio will only have three floors, which is a deliberate move to ensure that the property does not go higher than the coconut tree line, following Lio’s strict setback guidelines and its thrust for sustainable development.

In Iloilo, Ayala Land is set to build the Atria Park District, a 21-hectare masterplanned, mixed-use community that integrates residential, retail and business clusters as well as health care and educational institutions.

Aside from residential, retail, office, and hotel components, this development will be complemented by the Ateneo de Iloilo school and QualiMed hospital.

The Capitol Central will be Bacolod City’s premier development. The mixed used development will cover 9 hectares, 4.04 hectares of which has been leased from the Negros Occidental provincial government. 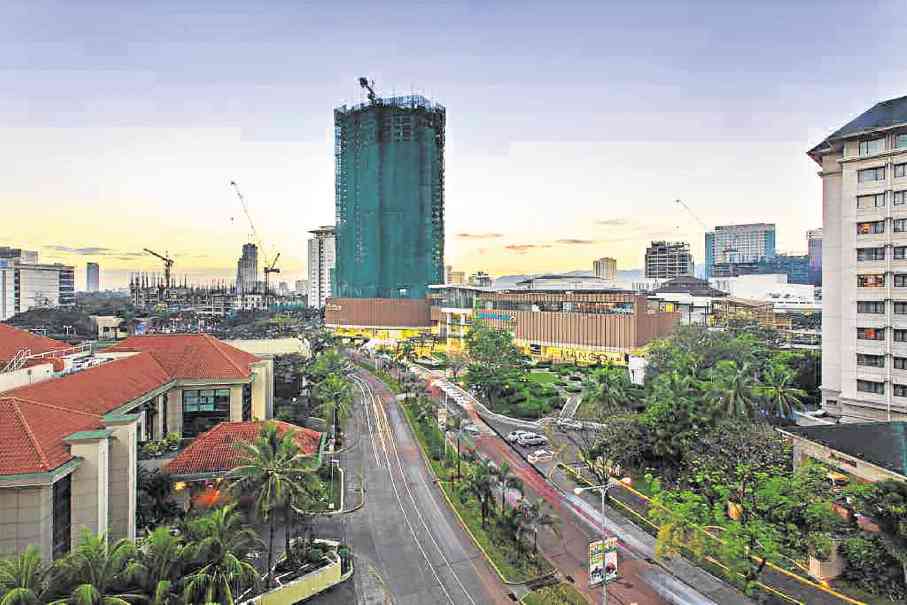 To be built on the provincial government property facing the north side of the Capitol Lagoon Park is the 8-story, 155-room Seda Capitol Central. Meanwhile, The 4-story BPO office building Capitol Corporate Center and Ayala Malls Capitol Central will be built behind the Capitol building.

Rising along San Juan Street is the Amaia Steps Capitol Central, two 9-story residential buildings with about 288 units to be offered per tower.

In Mandaue City, Cebu, Ayala Land has Gatewalk Central, a 17.2-hectare mixed-use development that will feature office buildings (business outsourcing companies), residential areas, parks (including the Esplanade, 20-meter-long open space envisioned to be an experiential hub of social activity and cultural movement), and retail stores including the Ayala Mall.

Gatewalk Central is a  joint project of Ayala Land and the Aboitiz group in Cebu.

Ayala Land envisioned this development as a kind of urban living that balances a resident’s proximity to the most-desired establishments in the district, as well as the existing parks that provide breathing spaces.

The development is set in a relaxed laid-back environment that refreshes urban living. Indeed, Centrio personifies the ideal live-work-play experience.