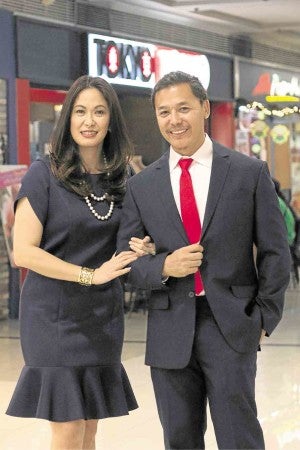 Malls have played quite a significant role in the lives of every Filipino.

More than being a place to shop, malls have become a preferred venue for families, friends and loved ones to reconnect and spend some quality time. With the lack of parks to while away time, malls have thus become the next most convenient venue for many Filipinos.

As such, many mall developers try to outdo each other in delivering the most modern, the biggest and the grandest mall there could possibly be.

The Philippines is dotted with malls of all shapes and sizes—an expected phenomenon as many Filipinos love to shop and dine.

However, one mall chose to stick to tradition, believing that this is what best suits the clients they have long committed to serve and satisfy.

Sta. Lucia East Grand Mall, the first large-scale mall to rise in Cainta, Rizal, provided the community and its neighboring cities a place to relax and unwind.

A favored destination of many Rizaleños and residents from nearby cities, Sta. Lucia Mall is conveniently located at the boundaries of Cainta and Marikina City. It takes pride in pioneering the booming mall business in the area, having been built in 1991. 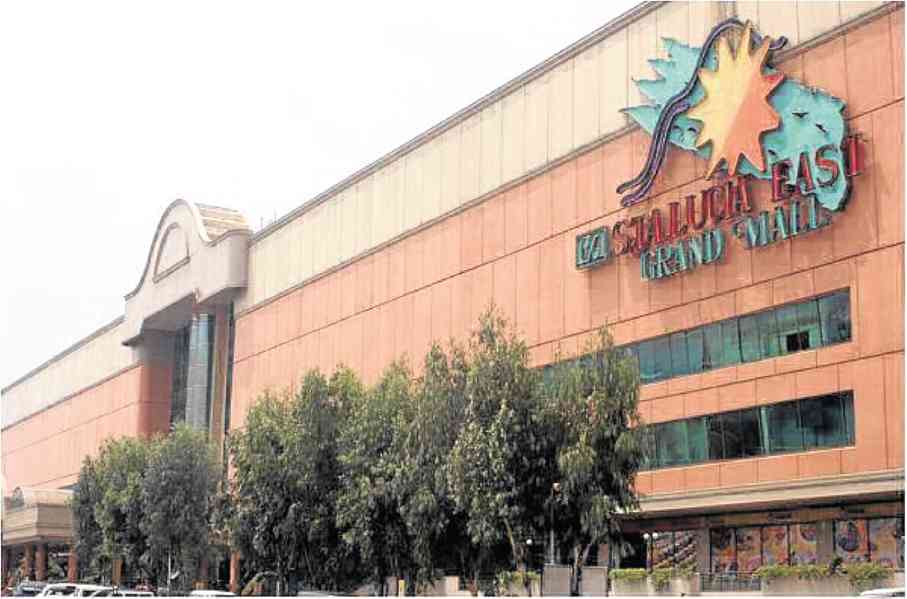 “Long before the mall, there was the realty venture between two Robles siblings, Buenaventura and Marcela. Later on it became Sta. Lucia Realty, founded by two families—the Robles and the Santos. Being in the property sector and having acquired properties in prime locations, putting up a mall was not really too far off,” said Sta. Lucia East Mall vice president for operations Zaldy Santos.

Thus came the introduction of Sta. Lucia East Grand Mall, now carrying the simplified name Sta. Lucia Mall, in a bid to satisfy the needs of the market within the said area.

“Initially, the creation of Sta. Lucia Mall stemmed from Sta. Lucia Realty’s thrust to diversify. And the fact that there was no shopping mall yet in Rizal at that time, it presented the perfect opportunity to venture into commercial development. Thus, Sta. Lucia East Mall, the first mall in Rizal was born,” Santos recalled.

“It started with a simple goal  to address the shopping and daily needs of the residents of Rizal and a simple vision to lead in the retail industry in Rizal.  We can modestly say that both objectives have been satisfactorily achieved,” said Sta. Lucia Mall vice president for finance and administration Andrea Robles-Andres.

“And in the span of over two decades, Sta. Lucia Land, now its holding company has taken new strategic directions and that is towards creating another first in Rizal—the creation of The Sta. Lucia Commercial, Residential and Business Complex,” Robles-Andres shared

The first building was opened in 1991. Eventually, the Sta. Lucia Mall has been expanded into three interconnected buildings to ensure that all market segments are covered.

“About a year ago, we launched a separate fourth building, but which is still connected to the main mall by a covered bridge way, coming from our third building. This fourth building is called ‘il CENTRO’,” Robles-Andres said.

Robles-Andres currently oversees the financial health of the mall, and is in charge of approving planned expenditures for expansions. Santos, meanwhile, is in charge of the overall planning of activities and promos.

If Robles-Andres has been tasked to police the operational expenditures, Santos has been appointed to come up with  promotional activities that would continue to attract mall goers. 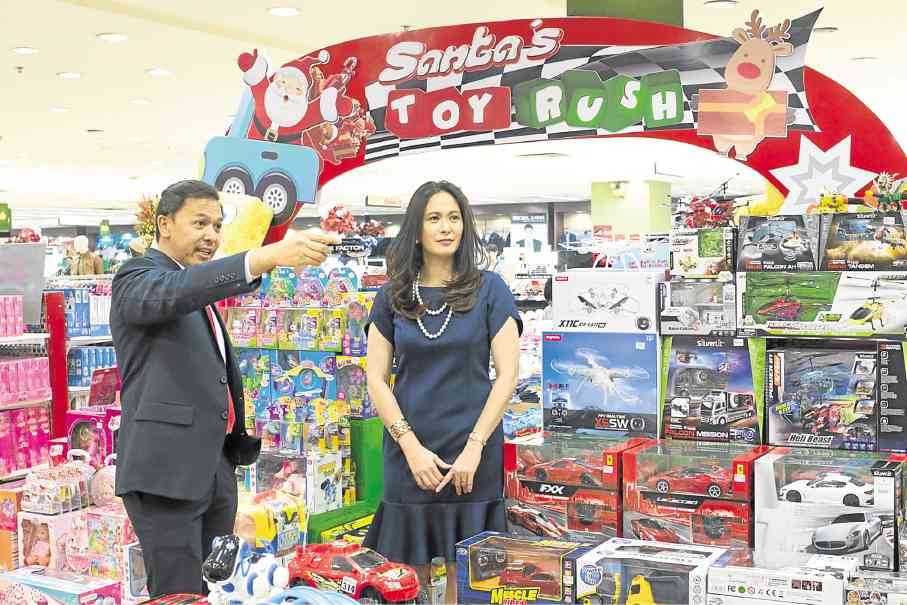 Sta. Lucia Mall has managed to remain relevant and attuned to the changing needs of the market.

“From the initial pronouncements that ‘It’s Everything Under the Sun’ to ‘Getting Bigger and Better’ in 1995, the mall soon became the ‘Pride of the East’. With the surge of competition within the area, Sta. Lucia Mall has withstood the test of time,” Santos said.

“With its versatile tenant mix, crowd-drawing entertainment and promotional activities, superior customer service and the promise of providing the best facilities for its loyal patrons, Sta. Lucia Mall has managed to remain relevant despite the rise of competition,” Santos noted.

But more than being a mall that offers everything that a shopper needs, Sta. Lucia Mall is a “Mall of Tradition” as it managed to keep alive various cultural activities and religious practices.

In fact it isn’t only Christmas that they welcome with much anticipation, as they also observe Holy Week through a ‘Senakulo’ presentation and the traditional ‘Pabasa’.

Meanwhile the mall is also big on festivities like the Flores de Mayo and pageants such as the recently concluded Miss Gay contest.

Such activities, the officials said, are among the reasons why the mall managed to remain relevant and attuned to the changing needs of the market.

“The emergence of industry competitors presented itself as a big challenge for us, especially those in the areas which cover the same primary target market as ours.  But as in any business, we believe that competition is good and it keeps us on our toes,” Robles-Andres said.

“And looking at it on a macro level, the increasing number of malls in Rizal may be considered as an indicator of economic progress in the province. And I believe that all the industry players present in the area will eventually benefit from it,” Santos said.

“As for the attitude of the market, we have observed that Rizaleños are generally simple yet curious for new things. And while a big percentage of our market falls under the-so called Category C, we are also slowly gaining the patronage of the other market segments especially with the introduction of il CENTRO and the opening of our new lifestyle stores,” he concluded.