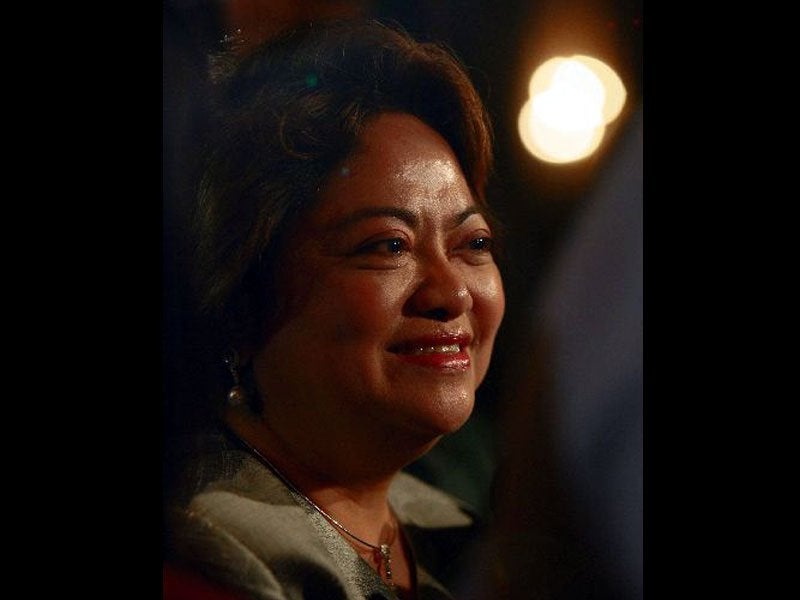 Former Government Corporate Counsel Agnes Devanadera yesterday protested “being singled out” in the media for her participation in a 2006 deal that would have obligated the cash-strapped Philippine National Construction Corp. to pay a P6.1-billion debt that its original Japanese creditor had already written off more than two decades earlier.

In a statement, Devanadera, who is also a former Justice Secretary under the Arroyo administration, pointed out that her sole participation in the compromise agreement between PNCC and British Virgin Islands-registered Radstock Securities Ltd.—which bought for P10 million the right to collect the 1980s-era debt from the original lender, Marubeni Corp.—was to sign the deal as the state-owned firm’s designated government lawyer.

“I have a valid defense as I signed the compromise agreement as the statutory counsel of PNCC,” she said. “Why am I being singled out in the news?”

Her reaction comes after it was reported that the Ombudsman filed a case against Devanadera before the Sandiganbayan antigraft court for her role in the controversial deal. The PNCC-Radstrock compromise agreement came under fire after the firm’s government-appointed directors green-lighted the move to pay a demand letter from Radstock, originally to pay a claim of P13 billion (including interest and penalties) for a PNCC obligation that Marubeni had not called on in over 20 years.

Under Philippine law, obligations can legally be written off 20 years after the borrower receives the last demand letter from the lender.

In her statement, Devanadera said media had failed to report on her 18 other co-accused in the deal.

Devanadera has since asked the Sandiganbayan to dismiss the graft case filed against her, having recently filed a motion asking the antigraft court to suspend the issuance of a warrant of arrest against her and make a judicial determination that there is no probable cause for the case to proceed to trial.