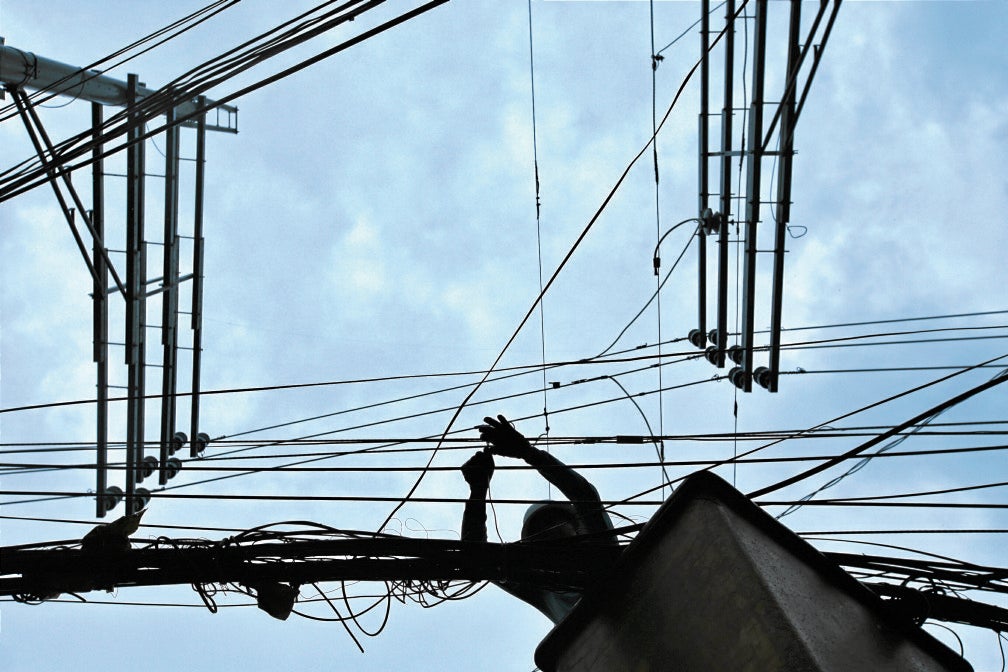 After four months of declines totaling P0.35, the Manila Electric Co. said on Wednesday that there will be an increase this December in the power rate by P0.1011 per kilowatt-hour (kWh) for typical households, thus raising its price to P8.36 per kWh.

This translates to an increase of around PhP20 in the total electricity bill of a household with monthly consumption of 200 kWh. The increase is due mainly to the upward movement in the generation charge.

The increase resulted mainly from a significant weakening of the peso against the US dollar. From a level of P46.580:$1 in August, the peso depreciated to P48.405 in October, and further to P49.73 in November.

Meralco — the country’s largest electricity distributor — said, however that this month’s overall rate is still lower by P0.25 per kWh compared to December 2015’s P8.61 per kWh.

According to the firm, there was an increase in the generation charge in December, which is P0.0915 per kWh higher than last month’s P3.8436 per kWh.

Partly because of the weaker peso, the cost of power from independent power producers (IPPs), whose billings are around 96 percent dollar-denominated, increased by P0.2615 per kWh. The increase is also due to lower dispatch this month with the scheduled maintenance of Sta. Rita Module 30 during the whole supply month. The share of the IPPs to Meralco’s total requirements for November was at 36.4 percent.

Cost of power sourced from plants under power supply agreements (PSAs) also increased by P0.2214 per kWh mainly due to higher fuel cost and the weakening of the peso against US dollar. PSA billings are likewise affected by peso depreciation as around two-thirds of their costs are dollar-denominated. The share of PSAs stood at 40.8 percent.

On the other hand, overall charges from the Wholesale Electricity Spot Market (WESM) decreased by P0.3734 per kWh, which partly mitigated the higher charges from the IPPs and PSAs. Spot prices have remained low in November because of lower demand and fewer outages compared to last month. The share of WESM purchases to Meralco’s total requirements went up from 20.1 percent to 22.5 percent.

Taxes and other charges also increased by a combined amount of P0.0065 per kWh.

Meralco’s distribution, supply, and metering charges, meanwhile, have remained unchanged for 17 months, after these registered reductions in July 2015. Meralco does not earn from the pass-through charges, such as the generation and transmission charges. Payment for the generation charge goes to the power suppliers, while payment for the transmission charge goes to the National Grid Corporation of the Philippines (NGCP). JE