Century Properties: 30 years of reaching for the extraordinary 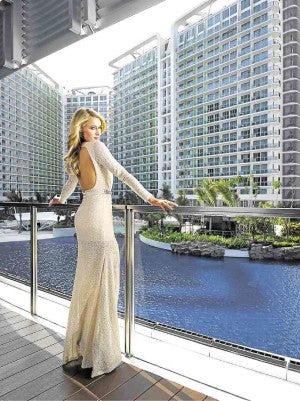 For Century Properties, each game-changing project starts with passion.

“Passion lies at the very core of everything we do, in every fibre of our being. Because nothing is worth doing if you don’t put your heart and soul in it. Nothing is worth building without giving it your all,” says the company’s core philosophy, which was shared with guests at the firm’s 30th anniversary thanksgiving event on November 24 in Makati.

And because of its three decades of experience in Philippine real estate, weathering four economic cycles, Century has emerged as one of the industry’s foremost developers, offering innovative concept developments to the market.

With passion emboldening the company to reach for the extraordinary, it has certainly carved out new categories, and set new benchmarks—creating some of the most magnificent developments that Philippine real estate history has ever seen.

One of them is Essensa East Forbes, the first ever ultra-luxury residential development in the country, designed by Pei Cobb and Freed and partners founded by the Pritzker Prize-winning architect, IM Pei.

The Azure in Parañaque City, the very first urban residential development with its very own man made beach, is another real estate marvel. 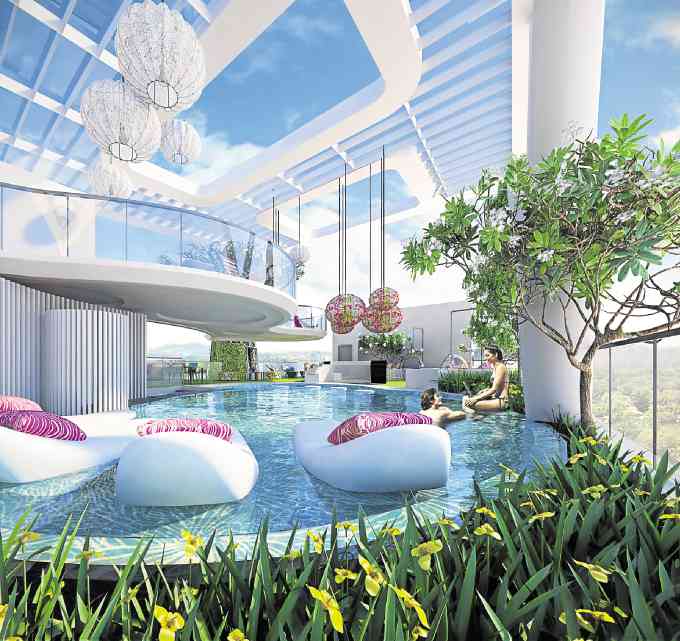 Centuria Medical Makati at Century City, the most advanced IT-driven medical arts building, is also the largest of its kind in the Philippines.

Acqua Private Residences in Mandaluyong is an awe-inspiring multi-tower riverfront development rising on the banks of a regenerating and historic waterway with its very own country club by the water.

Century City in Makati, the first true international “city within a city” features residential and office towers inspired by the world’s greatest cosmopolitan capitals like, New York, London, and Milan.

In order to build these concept properties, Century Properties combines the strength of its local team and the best practices of international brands that it has collaborated with. 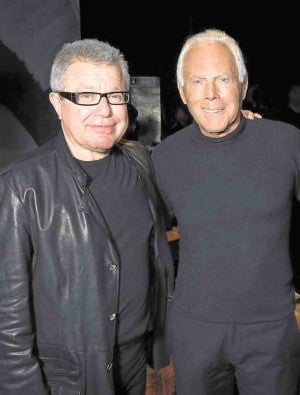 Aside from working with the Trump Organization for Trump Tower Philippines, the company’s other strategic global brand  cooperations have yielded highly successful projects.

Versace Home designed the amenities of Century’s Milano Residences at Century City, while another renowned Italian brand, MissoniHome, lent its colorful designs to the living spaces of Acqua Livingstone tower. Armani Casa, under the creative direction of Giorgio Armani, is also designing the common spaces of the mixed-use tower Century Spire at Century City.

Style icon Paris Hilton was the perfect choice to design the Paris Beach Club at the Azure Urban Resort Residences, while Philippe Starck and John Hitchcox—through the label yoo inspired by Starck—were responsible for the highly creative amenities and unit inspirations for Acqua Iguazu tower.

Daniel Libeskind, the famous Ground Zero masterplanner, is also on board for the architecture of Century Spire.

For its first hotel project, Century has partnered with Accor to manage the operations of Novotel Suites Manila—the sixth tower at Acqua Private Residences.

Forbes Media, meanwhile, is Century’s partner for the world’s first Forbes Media Tower rising at Century City, which is being constructed in cooperation with Mitsubishi Corp. 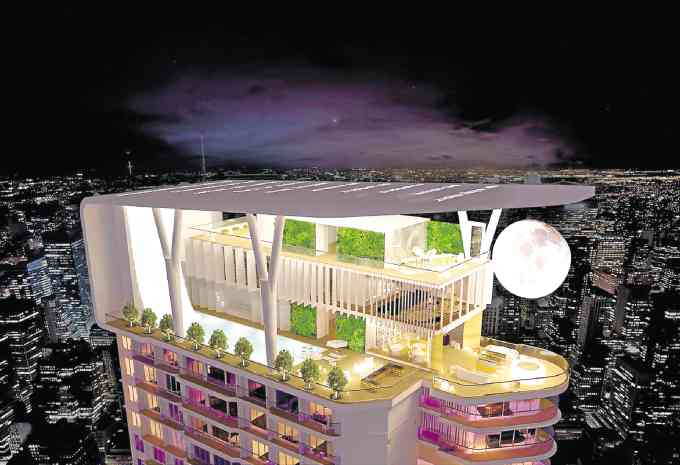 With passion and purpose, the company said it will continue to pursue excellence in the new markets that it will participate in. After its success in vertical residential projects and foray into commercial properties, Century hopes to complete the four legs of the business by going into the first home buyer market, as well as leisure and tourism developments.