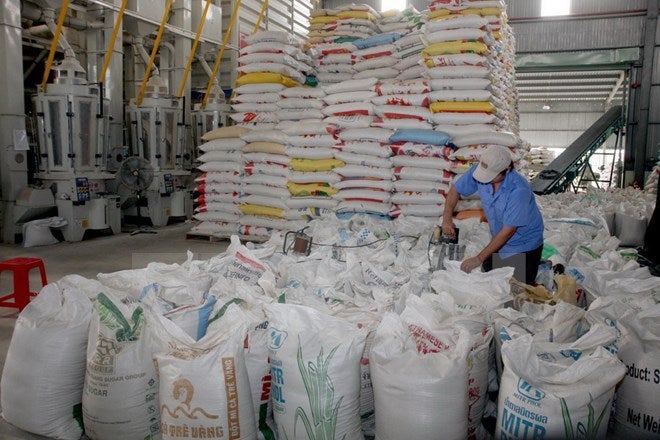 A continual growth of Philippine agricultural output appears likely as the United Nations’ monitoring shows that conditions for growing rice remained favorable in the country.

According to the Agricultural Market Information System (Amis), the forecast volume of global output for 2016 was pegged at 498 million tons or 6 million tons better than in the previous year.

“Rice conditions for Southeast Asia are generally favorable, most notably in India, Indonesia, the Philippines, and Thailand,” the UN-supervised Amis said.

The Amis also noted that “(i)n the Philippines, wet season rice planted in July-August (went through) favorable conditions due to average to above-average rainfall.”

Also, rice prospects are bolstered as the threat of an occurrence of La Niña, which brings destructive amounts of rainfall in the Philippines, was expected to go away completely in early 2017.

“Borderline-neutral La Niña conditions in the equatorial Pacific Ocean are expected to persist through the end of 2016 and into early 2017, thereafter transitioning to a fully neutral state,” the Amis said.

A neutral state refers to a climate situation where there is neither an occurrence of La Niña nor El Niño, which brings below-average rainfall to the Philippines.

Earlier this month, the Philippine Statistics Authority reported a 3-percent year-on-year increase in the volume of agricultural output in the country during the third quarter of the year.

The third-quarter performance followed a 2.3-percent year-on-year decrease in the second quarter, which was blamed on the lingering effects of the recent El Niño.

According to the Food and Agriculture Organization, global food import prices were expected to fall to a six-year low as prices of staple grains remain “low and stable.”