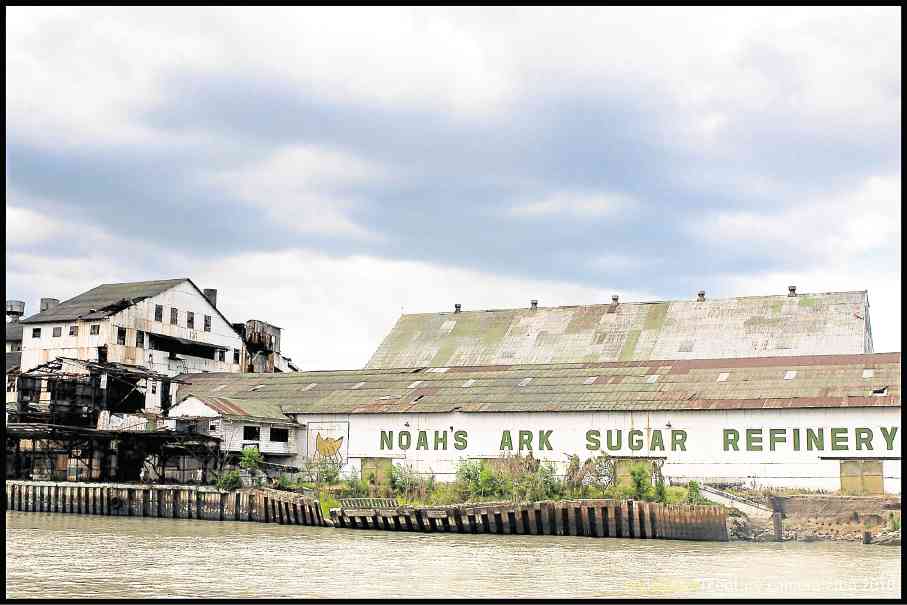 Then: The Noah’s Ark Sugar Refinery in Mandaluyong City is now a six-tower residential community that boasts a country club by the water and a riverwalk promenade featuring restaurants and retail shops.

Old-timers living across Pasig River near what is now Estrella–Pantaleon bridge and JP Rizal Avenue will surely remember this sort of landmark, an old sugar factory named Noah’s Ark. For years, this rusty, towering structure has remained idle, passersby wondering about its fate.

Today, that same spot is a multi-tower masterplanned residential development and fast becoming a new landmark of Mandaluyong City.

Indeed, its developer Century Properties, is now regarded as martes of environmental preservation through urban optimization—helping convert former underutilized properties within the city into their best and highest use without the need to occupy additional ecological footprint.

Now known as Acqua Private Residences, this 2.4-hectare rising on the former site of the sugar refinery plant, boasts six-tower “residential Eden” that has a 10-meter wide and 300-meter long frontage to the Pasig River.

The whole development was designed to transport urban dweller into a tropical rainforest-infused space through trails of lush greenery that open up to distinctive water features.

Acqua will showcase Century Properties’ vision of a revitalized riverside lifestyle experience, and a cleaner and transformed Pasig River.

Its centerpiece is a four-level amenity area called The Pebble, a visual focal point of the entire development, which is a country club by the water exclusive for residents. It has three waterfalls and an array of amenities for health, fitness and recreation.

Below the Pebble is the Riverwalk Promenade, a boardwalk park with restaurants, cafés and shops that will cater to the public.

Of course this is no longer new for Century Properties. Its success in urban revitalization was proven when it transformed a portion of a property formerly occupied by the International School Manila for more than 40 years.

Further to the south in Parañaque City, Century Properties has also transformed an old car manufacturing plant into an exciting man-made beach residential development: the six-hectare Azure Urban Resort Residences that has already built the eighth of its nine towers.

Another development is The Residences at Commonwealth, Century Properties’ latest masterplanned development and its first foray in Quezon City.

From an underutilized parking space, Century Properties will build within this 4.4-hectare site, 8 mid-rise condominium buildings encircling an expansive space of family-oriented amenities. 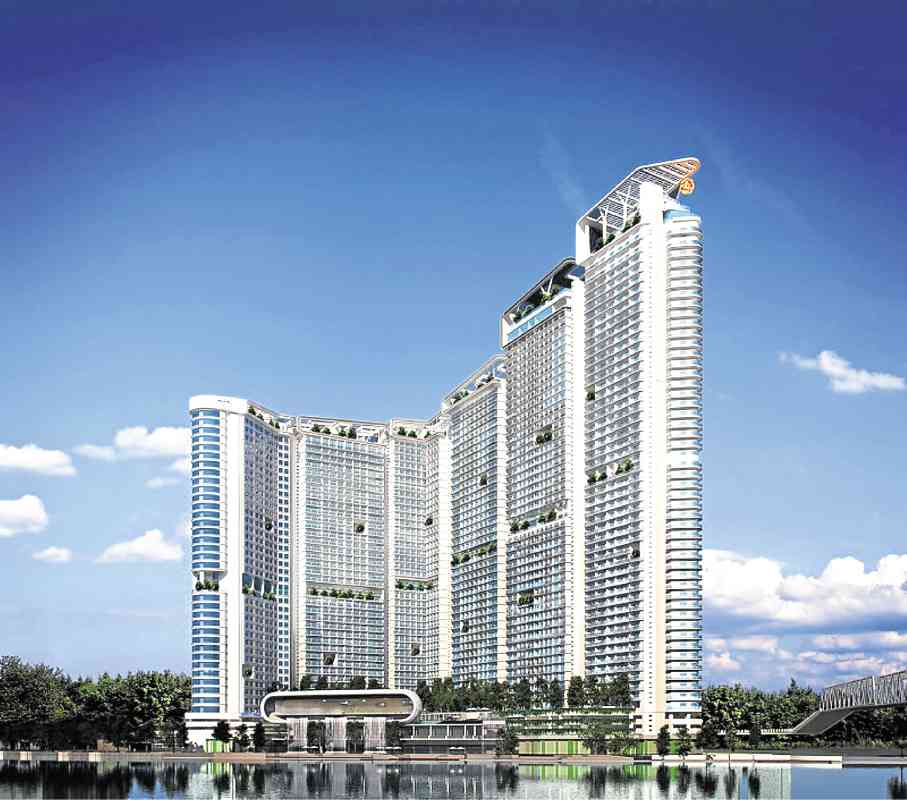 Now: The Noah’s Ark Sugar Refinery in Mandaluyong City is now a six-tower residential community that boasts a country club by the water and a riverwalk promenade featuringrestaurants and retail shops.

This community bears a nurturing spirit, what with indoor and outdoor spaces that provide holistic, active, and healthy lifestyle experiences.

There will be areas that promote activity and wellness such as multipurpose courts, athletic bootcamp, gym and fitness center, gardens, a yoga deck, and its own version of a children’s playground, The Orchard, a peeled apple-inspired treehouse with slides and ladder.

The development will also feature venues for learning: a study and library, an arts and crafts studio, a dance studio, a cooking studio, and advanced learning center.

Like most of Century Properties’ recent developments, it also has a screening room that can be booked for private movie viewings. Toddlers also get their own space via the crèche (a nursery) and kindergarten.

Gordon: ‘How dare you ask for Filipinos’ vote when you failed them?’