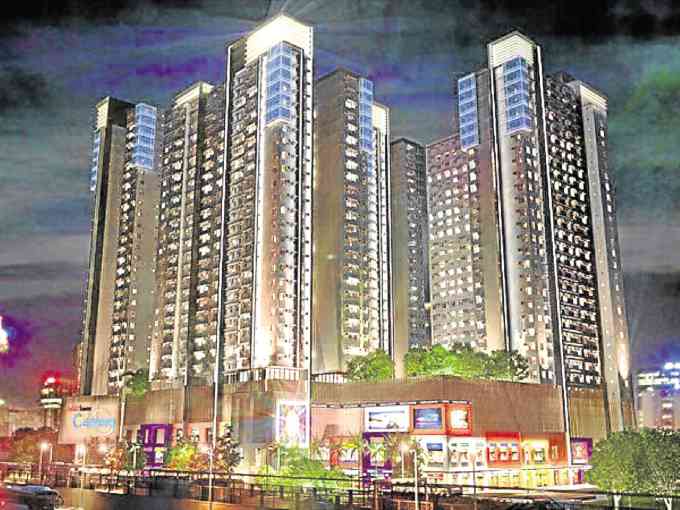 Millennials looking to their own homes or units tend to consider at least five factors which include the payment terms, amenities that would suit their lifestyles, and proximity to key establishments and institutions.

It can be a fickle, high risk market. But the returns can also be quite rewarding.

If property developers play their cards right, the millennials, whether they choose to rent or purchase a home or unit, can comprise a highly lucrative market, offering numerous opportunities for further growth and expansion.

As it is, the millennial market may have already been contributing a hefty third of the total property sales over the last five years, Ateneo program director for real estate Enrique Soriano III, explained in a recent interview.

This particular market is what he described to be an “instant, everything, 24/7, one click demographic market with ages ranging from 22 to 35 years old.” “For property developers there is a world of difference in marketing houses to the millennial market. The millennial or yuppie market is (a) huge market… It is very tempting but admittedly a high risk and fickle market,” Soriano said.

“It is not just an attractive but (also a) lucrative segment to tap. But developers must probe deeper into (the millennials’) insights. They demand independence yet they may not be financially ready by virtue of their current salary grade—thus, their preference in renting over owning a home or unit. This is a natural step to eventually buying their own home in the future,” he further explained.

Although renting has become the more practical choice, millennials also have certain expectations should they decide to buy a home instead. And their choice, Soriano said, would hands down be a condominium unit.

So what then are the biggest considerations of today’s millennials when they hunt for their own crib? Soriano ticks off five factors that weigh heavily in one’s decision. 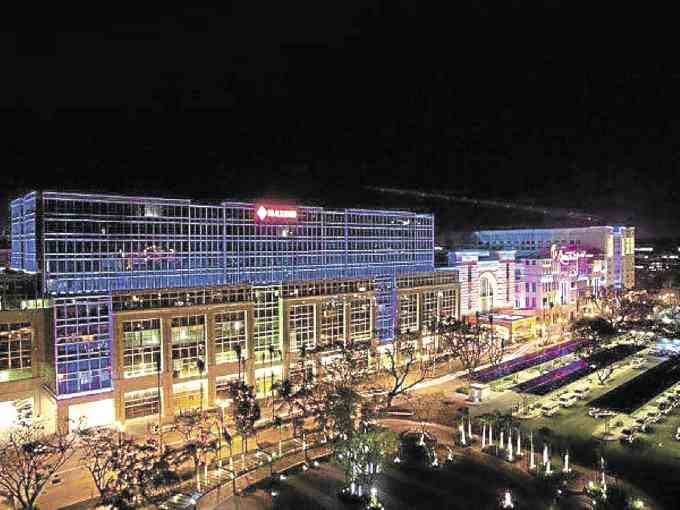 Self contained or a mixed-use community

According to Soriano, the millennials’ top choice would be to live in a thriving, mixed-use community interfused with residential projects, offices, and commercial areas as these make living in a condominium unit highly convenient. An MRT linkage would be a major come-on also for millennials on the prowl for a place to reside.

Purchasing a condo unit is most likely an emotional and aspirational decision for many yuppies today and weighing heavily in their decision as to which development to favor would be the different amenities offered by the developer.

Such features should be able to cater to the whims and tastes of the target market, which may include, for instance, having bigger pools and party areas, a grand lobby, and functional units.

These configurations may be relatively smaller than the standard unit sizes but the functionality and aesthetics inside the units must be given importance by designers, Soriano explained.

The mode of payment must be reasonable enough for this market to embrace the project. Millennials expect rents to be reasonable but are inclined to go for those that offer lower than current industry rates, at least in terms of the amount for advance rent and security deposit.

For home purchase, a lower equity or downpayment is highly appealing and often, the deal breaker would be the longer term or amortization schedule. Soriano pointed out that a stretched payment “is and will always be a cash flow concern for the millennial or (prospective) homeowner.”

A unit that already has the necessary furnishings is always a plus for many prospective buyers as this will allow the millennial market to move in right away sans the hassle of fitting out or furnishing the pad.

It will be a disservice to this market if it is provided a bare unit as it often takes at least weeks to fully furnish a pad, he added.

With the millennials growing up in the advent of technologies such as the Internet, they expect their residential communities of choice to be thriving, wireless places that could serve their modern necessities.

According to Soriano, the pioneering developments that have practically changed the landscape and paved the way for a thriving millennial township would be Megaworld Corp.’s Eastwood City in Quezon City, which was eventually followed by the McKinley Hill township, the Newport and Resorts World, and then the booming communities inside the Bonifacio Global City like the Serendra, Forbes Town Center.

Add to that the slew of pocket developments inside traditional central business districts of Ayala Corp., as well as the different projects with direct access to the MRT stations.

Cebu and Iloilo developments of top developers Megaworld and Ayala are also quietly shaping up as millennial communities that will go on stream in the next five years, Soriano further said. TVJ