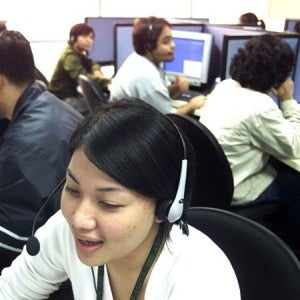 MANILA — Malacañang is taking a wait-and-see approach on what the election of Donald Trump as United States President would mean for the business process outsourcing industry in the Philippines.

There have been concerns about whether US companies would continue to outsource certain services to the Philippines, given that Trump has advocated US job protectionism, in order to provide more employment opportunities to Americans.

The BPO industry has been one of the most robust in the Philippines.

On these concerns, the President’s spokesperson Ernesto Abella said it would be better to see first what Trump would actually do.

“While his campaign might have raised some concerns especially in the BPO sector, the reasonable response is to wait and see what the new administration’s policy pronouncement’s will be,” Abella said.

Investors could also be expected to go where it would be most beneficial to them, he said.

“As to the BPO industry investors, in the end they will decide and invest in business-friendly countries where they can get better returns,” he said.  SFM