The enduring power of celebrity 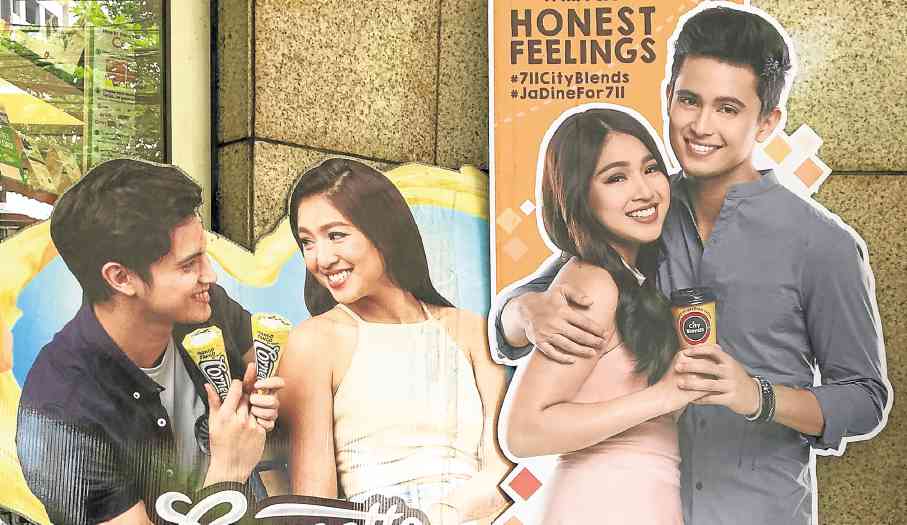 Most brands use celebrities as a way of short-hand speak with their target audience.

Celebrities are popular for particular things and brands ride on these associations—I’m a fan of this celebrity, therefore I must buy the product she’s holding.

Commercials need to be able to communicate messages in a very short amount of time. Spots are mostly only 15 seconds long. Online video ads on YouTube can be skipped after five seconds or Facebook ads can simply be scrolled up.

Celebrities help brands get a little bit more attention—they have the stopping power ads need for extra time with their target audience.

They see their favorite celebrity in the first five seconds of a pre-roll video and may choose to watch a little longer. If the story is entertaining enough, they may choose to finish the ad.

TVCs are written by the agency creatives to be entertaining. It’s the reward we give our audience for spending time with our brands. We did take away time from their favorite telenovela and variety show. Because the ads are entertaining some audiences do spend time watching the commercial breaks rather than switch to other channels, especially with families who do not have cable or broadband and do not have choices other than the top two television networks.

Why not invest in an unknown?

If it’s a comparison between an unknown and a popular person, there is more room for story telling with an unknown. For the same reason brands choose to work with celebrities for their short-hand connection with target audience, it’s also the same reason writing stories for them is difficult. Since they are popular for specific things, creatives can only write along the lines of what they are known for. You can’t simply have James Reid be with a girl other than Nadine in a commercial. Fans around the world will go in an uproar.

The copywriter will have to hide in a cave for a month for doing that. The fans are protective as well as appreciative when they see their beloved actors in commercials. Which is why the scripts need to be believable. At the very least authentic. Unless of course it’s clear in the story they are playing a role.

Given a chance, creatives would love to work with celebrities as actors in their spots and not as endorsers. It’s like shooting a short film for the brand. It makes watching commercial breaks worthwhile, too. Like watching 30-second mini movies between the shows you already love. What I mean by this is getting to write about the actors playing a role as someone else in the film and not as an endorser (talking head) in front of the camera. They are actors, after all. They surely would love to play roles.

Who are the popular celebrities these days?

There are tons of data out there stating who’s popular. Who has more Twitter followers? For example, Anne Curtis-Smith was the most followed Filipino celebrity on Instagram at one point. Daniel Padilla is the 10th top endorser, according to Topmost channel in YouTube. (Kathryn Bernardo should be here somewhere), Richard Yap is 9th; Kim Chiu, 8th; John Lloyd Cruz, 7th; Judy Ann Santos, 6th; Coco martin, 5th. Sarah Geronimo is surprisingly fourth on the list. Ann Curtis appears at third. Vic Sotto still comes out high at second and the top spot goes to Kris Aquino. There’s also the sudden popularity of Maine Mendoza and Alden Richards.

There is a case to be made, however, about celebrity fatigue. When someone is used by too many brands, we can’t tell anymore which brand we are looking at, especially if the ad has no idea and it’s a straight endorsement. There’s no story telling to keep the different ads apart while they are all using a photo of the same famous person.

If you’re a fast-paced millennial or Gen Z-er trying to get to work, all you’ll see is a photo of a celebrity and not the brand. 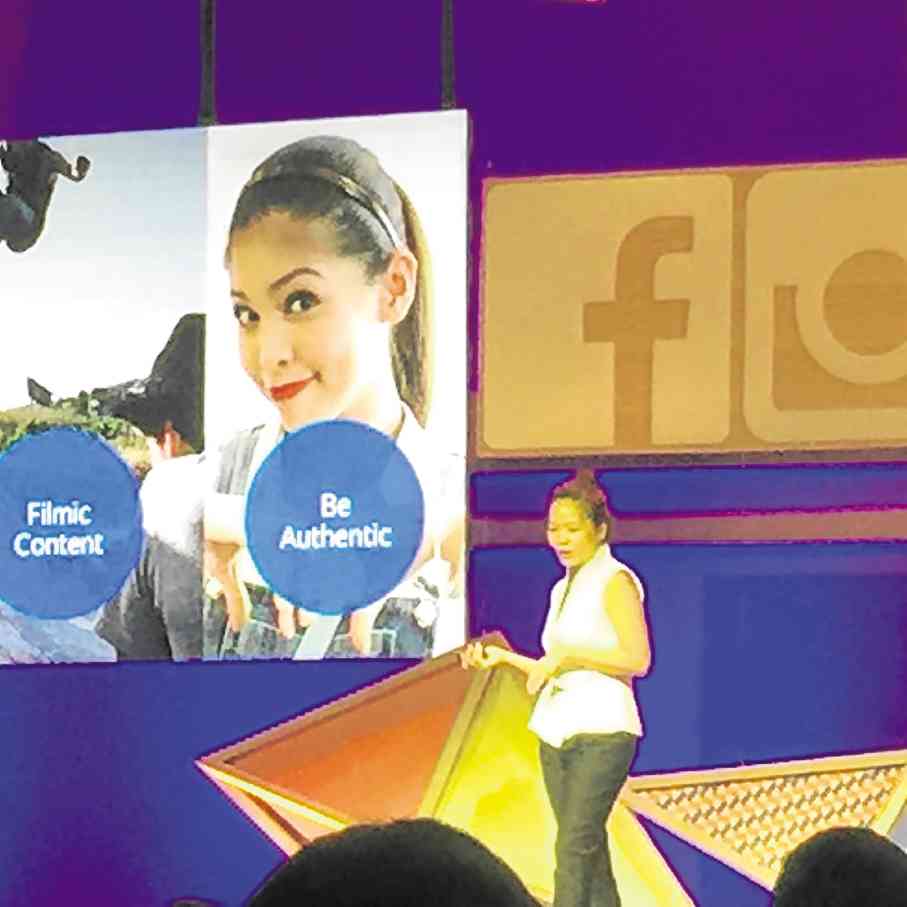 There is also such a thing as celebrity fatigue, which happens when the same celebrity endorses too many brands.

One can only imagine how many times a popular actor has gone into a photography studio to hold up a product. You could even make a joke about selling stock photography of the actor holding nothing then simply Photoshopping the different brands on his hands. This is why storytelling is important, even for billboards and especially in-store shelf strips. The story (or idea) helps differentiate the brands from one another, especially brands that are all using the same celebrity endorser.

How does a brand go about choosing the right celebrity?

Research is needed to determine which celebrity goes well with which brand. In focus groups, actors are matched with product descriptions to see if putting them together would be believable and desirable. Some brand managers use their gut feel. If you were the first brand to work with Alden and Maine, way before they became popular in their noontime show—that was all gut feel and foresight.

Celebrities evolve as they enter different life stages. They start out being associated with youth brands. Then they get married, have children. We start to see them endorsing baby products. Their children become tweens so we start catching them in family oriented brands like ice-cream. It’s like commercials are a version of polished reality TV where we get to see celebrities grow along with the rest of us.

What is the power of celebrities?

In the end, the power of celebrities depends on the writers who create the stories these celebrities act out—the characters they bring to life on screen. The words when delivered by the celebrities create emotions that will connect with audiences around the country. (Brandie Tan is the Executive Creative Director of J. Walter Thompson