For e-commerce companies, it’s a matter of trust 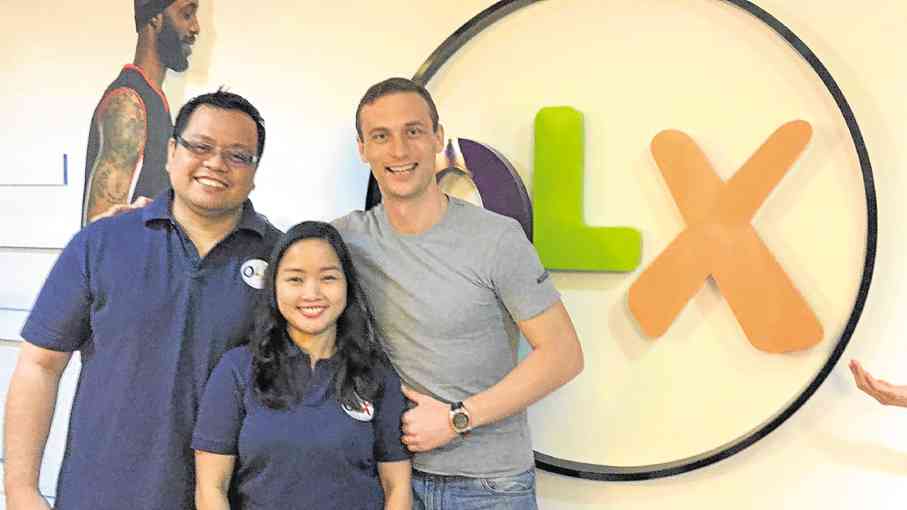 When it comes to the online buy-and-sell business, Filipinos apparently still have trust issues.

It’s that fear of transacting with someone whom they haven’t met face-to-face which the people behind classifieds website OLX.ph hopes to eventually eradicate, says general manager Giancarlo Bonsel.

“Filipinos are quite reluctant to trust people they don’t know,” Bonsel adds.

On the other hand, the company has found that many people are also hesitant to sell their used items online.

Bonsel says this was unlike the market in his hometown, Holland. “Where I’m from, the intrinsic value of second-hand trade is very well understood in the early years. When somebody offered to do that online, everybody just naturally went from offline to online. Here there’s much more effort that’s needed to be done,” he says.

Despite this, Bonsel says OLX.ph has seen nothing but growth in the Philippines when it comes to their number of individual sellers. Every month in the Philippines alone, the site gets around 100,000-200,000 new sellers; globally, since OLX is present in over 40 countries, around eight million new sellers sign up across all the company’s platforms (mobile and desktop).

OLX.ph, which started out as Sulit.com.ph 10 years ago, was established by husband and wife RJ and Arianne David in their bedroom in Angono, Rizal. It was his wife, says David, who suggested that they experiment with online classified advertising. At the time, he was a freelance web developer; she, a bank employee.

The two-person startup team grew their number to five, with the help of David’s cousins. By 2008, they became a corporation under the name Netrepreneur Connections Enterprises, Inc. Another major milestone that year: Sulit.com.ph became the most visited site in the Philippines, recalls David.

“Our vision earlier was about ‘paying it forward.’ It felt great to be able to help entrepreneurs, and those aspiring to be one, to sell and promote their items without having to spend so much while being in the comfort of their [own] homes,” says David.

In 2009, the company celebrated another “growth spurt” when Naspers, a multinational media company, acquired Sulit. After three years, the company rebranded to OLX, joining the world’s largest classifieds website which is now present in over 40 countries.

After a decade, Bonsel says that OLX’s “mission has always remained the same, but it has grown over the years—to bring people together for win-win exchanges.” The next step, he adds, is to make the website a friendlier community for both sellers and buyers, which they hope to do by “enriching user profiles so that people are less anonymous, and having more reviews and ratings.”

“I think that’s the beauty of bringing people together—there’s more diversity. So if you’re a buyer, you can visit [the website] every day and find something you otherwise wouldn’t elsewhere,” says Bonsel. Over 60 percent of the items being sold on OLX are second-hand.

David says he’s just in awe at what his and his wife’s simple entrepreneurial venture evolved into.
“I’m amazed because we still stand strong. It wasn’t a smooth ride but there were more ups than downs. Despite all the changes, we still remain true to our core principle of improving Filipino lives,” he says.