Starbucks plans to double stores in China in 5 years 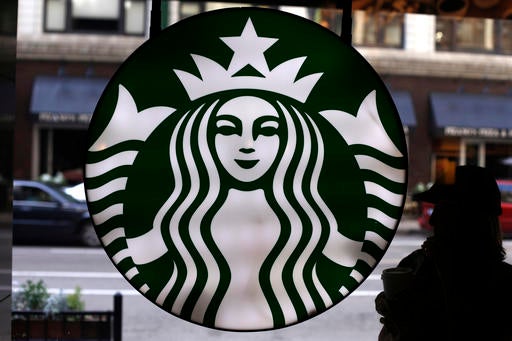 This Saturday, May 31, 2014, file photo, shows the Starbucks logo at one of the company’s coffee shops in downtown Chicago. AP

NEW YORK — Starbucks is pushing ahead with its expansion into China and said Wednesday that it is on track to having 5,000 stores there by 2021, more than doubling the number of coffee shops it currently has in the country.

The coffee chain is looking to China to fuel the company’s growth. Starbucks CEO Howard Schultz has said that China could one day surpass the U.S. as its largest market. Starbucks Corp., which is based in Seattle, has about 13,000 stores in the U.S.

To oversee the expansion, Starbucks named Belinda Wong on Wednesday as the first CEO of its Chinese business. Wong was president of Starbucks China, and has worked for the company for 16 years.

Chinese customers are spending more time in Starbucks and are buying more food than Americans, Schultz said in an interview with The Associated Press.

The company has been adding unique flavors to attract Chinese customers, such as a Black Forest Latte, a mix of cherry juice, cocoa powder and coffee. In September, Starbucks began selling its Teavana tea brand at its China locations.

Late next year, Starbucks plans to open a 30,000-square-foot in Shanghai that Schultz called a “Disneyland for coffee.” The store, named Starbucks Roastery and Reserve Tasting Room, will be similar to one opened in Seattle nearly two years ago, where customers can watch coffee beans get roasted and sip coffee drinks. TVJ