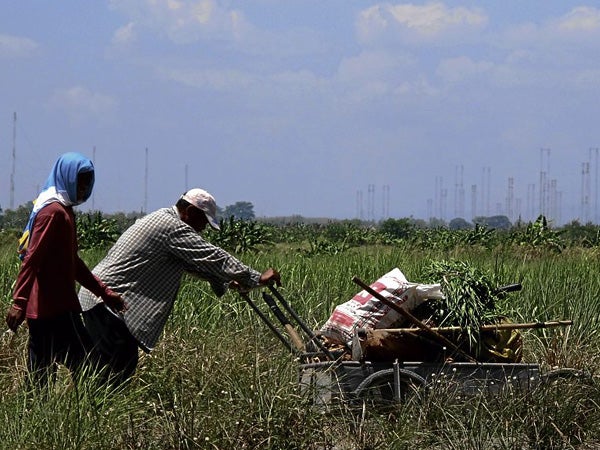 The proposal seeks to suspend the conversion of agricultural lands to non-agricultural purposes and to review all land conversions, stock distribution and leasehold arrangements.

“(The moratorium) is going to be problematic for infrastructure projects… Some of the agricultural areas also are not suitable for any crop. We’re going to prevent that moratorium,” he said.

“We have the wide support from stakeholders including the Philippine Chamber of Commerce and Industry, the Foundation for Economic Freedom, many other economists, and colleagues from universities. (This paper) will be considered by the president and it would form part of the context as to whether or not the draft executive order (on land moratorium) will be signed or not,” he added.

Business leaders and local economists earlier warned the proposal could have an adverse impact on the government’s economic plans.