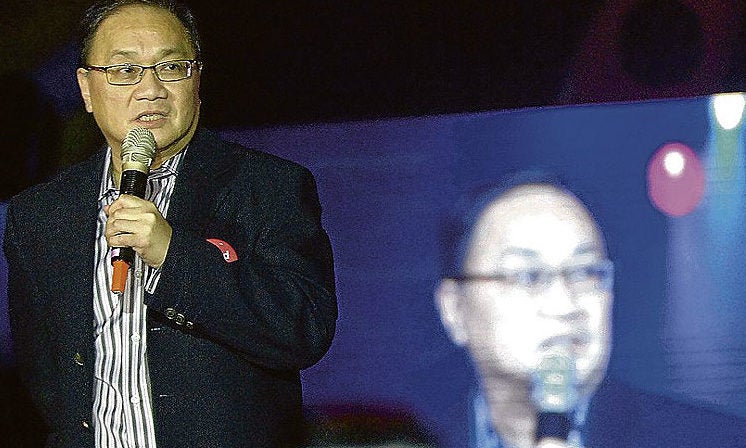 Metro Pacific chair Manuel V. Pangilinan said the company was already interested ahead of the release of the bid terms of the P74.6-billion Naia PPP project, which was recently approved by an interagency panel headed by President Duterte.

“This was discussed internally. I said, we would take a look at it,” Pangilinan said.

Details on what the project involved were few at this stage. The Department of Transportation, which is implementing the project, has yet to roll it out for auction. The National Economic and Development Authority board approved the project only last week.

In its initial version under the Aquino administration, the Naia development project was aimed at transforming the Philippines’ main gateway “into a world-class modern airport facility.” The private partner was also expected to upgrade existing terminals to increase capacity and handle operations and maintenance activities.

Airports in the Philippines, given their large commercial potential, coupled with the government’s drive to increase tourism, tend to draw plenty of interest.

In 2013, most of the country’s biggest conglomerates participated in the bidding for the contract to expand and operate the Mactan Cebu International Airport, which was bagged by Megawide Construction Corp. and its joint-venture partner, India’s GMR Infrastructure.

The government also plans to pursue a PPP to develop and modernize the Bacolod-Silay, Iloilo, Davao, Laguindingan and New Bohol airports in a deal that has lured San Miguel Corp., Metro Pacific, Aboitiz, JG Summit and Megawide, apart from international players.

Roberto Lim, undersecretary for aviation at the transportation department, said they were expected to finalize the bidding for the regional airports PPP before the end of this year.

The Naia PPP, meanwhile, is expected to benefit from its comfortable position as the country’s busiest airport and main air gateway to Metro Manila. Among the government’s objectives here was to cut growing congestion at the airport, which suffers from limited expansion options.