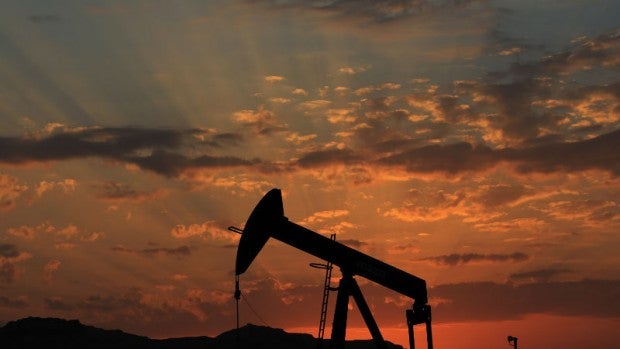 Russia and members of the OPEC oil cartel led by Saudi Arabia will gather in Algeria for three days from Monday and are expected to discuss a stubborn supply glut that has depressed prices since 2014.

Traders are uncertain that a deal can be reached on freezing or cutting output, but reports that Saudi Arabia, Iran and Qatar met at the OPEC headquarters in Vienna has fuelled optimism.

An earlier Saudi-led attempt to freeze output fell apart in April after Iran refused to participate, saying it needed to raise production depleted by years of western economic sanctions lifted only in January.

“Anticipation of next week’s Algiers OPEC meeting has once again underpinned (oil prices) although the probability of an agreement is very low,” said Stephen Innes, senior trader at OANDA.

Oil prices plunged from peaks of more than $100 a barrel in mid-2014 to near 13-year lows below $30 in February as supply outpaced demand.