Finding gold in the sugar market 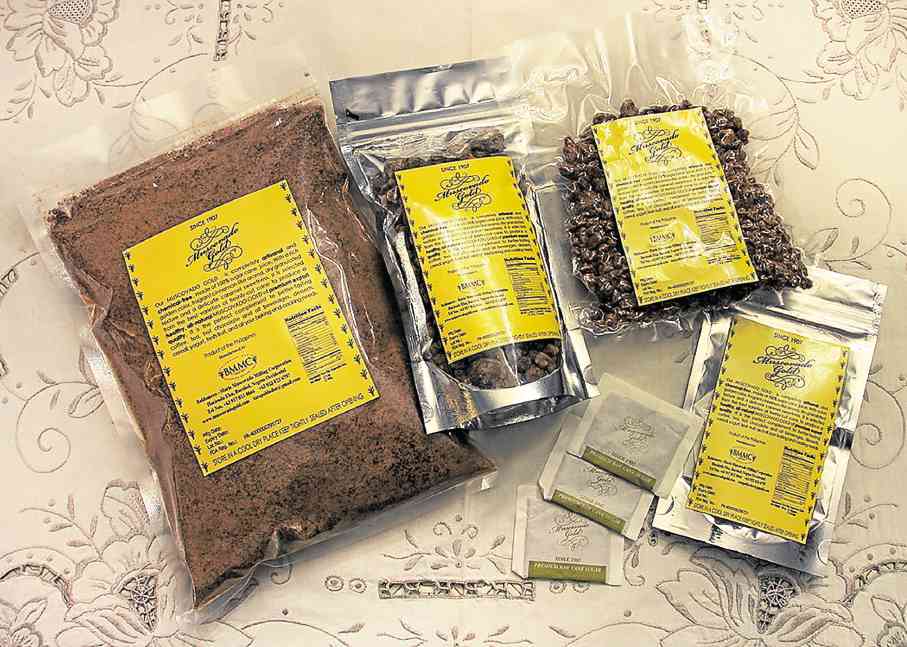 In the old days, muscovado (raw brown sugar) was important as filling for the piaya or sweetened flat bread, or as a sweetener for sticky rice cakes and native chocolate drink. The rise in consumer demand for healthy food has called for the revival of muscovado as an alternative to white sugar.

Born in Bacolod, Negros Occidental, the heart of the sugar industry, entrepreneur Concepcion Poblador veered away from the family sugar business by creating her niche in premium sugar, called the Muscovado Gold. It’s not just the typical class A muscovado or the golden brown variety that dominates the export market. The brand is categorized as artisanal and organic. At P150 for a 500-gram bag, it costs nearly thrice more than the competition.

In 1907, Poblador’s maternal great grandfather Baldomero dela Rama acquired a hacienda in Bacolod that had 47 carabaos, a steam engine to deliver the sugar canes and a muscovado mill. By coincidence, the hacienda was next to the plantation of British Vice Consul Nicholas Loney, who gave loans for modernizing sugar production in the Philippines.

Through the years, dela Rama’s hacienda was eventually handed down and divided among the younger generations. Poblador leased her family’s share of the 24-hectare property from her sister, Ma. Dolores, to cultivate an organic sugar plantation and build a muscovado mill.

Upon the advice of the Sugar Regulatory Commission, she imported a heavy-duty sugar crusher built in 1902 from Glasgow, Scotland. Poblador also acquired a modern machinery to complement the crusher. A consultant from another muscovado plantation helped set up the mill.

The crusher removes extracts from the sugarcane juice, which is strained and boiled in vats. The fuel is organic, a residual fiber called bagasse, which is then fed into the furnace for constant boiling by a fogonero or stoker. After a few hours, the thick consistency will be poured and stirred manually with steel spades until it transforms into powder, hence, the muscovado. The process requires a “maestro” or expert artisan who understands the nuances of sugar making to supervise the production.

The hacienda is conservative about the production. The 24-hectare farm yields some 1,560 tons of sugar cane in a cycle. Twelve tons of sugarcane can make 20 50-kilo bags a day or 2,600 bags in four months. The muscovado sugar is packed in the hacienda. 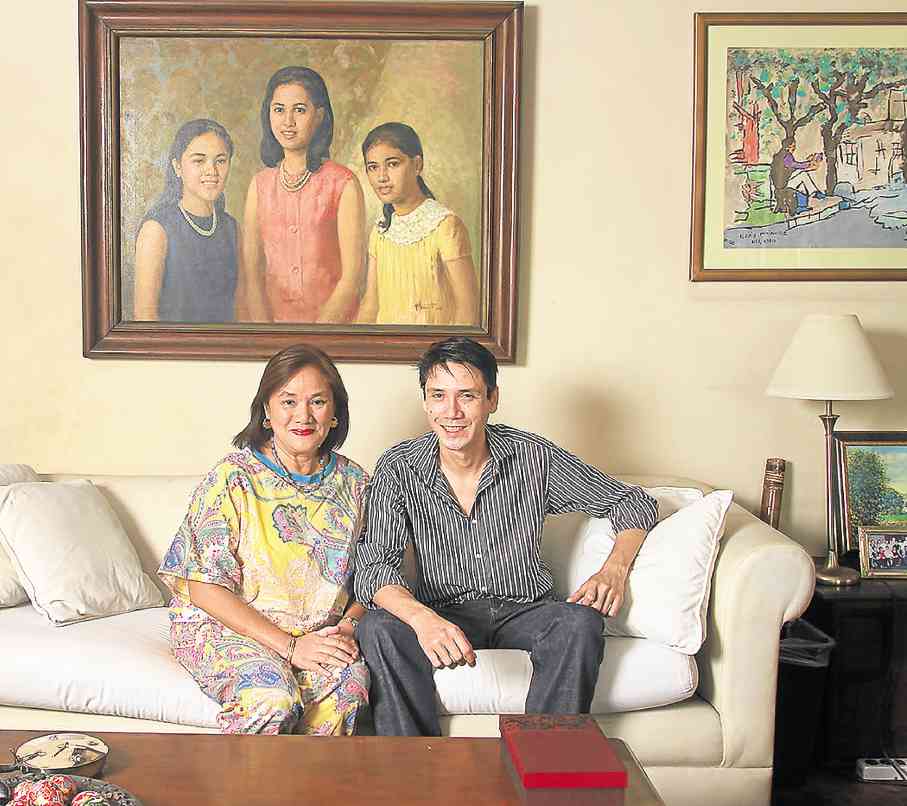 Unlike other class A muscovado sugars that are dark, coarse and sticky, Muscovado Gold is distinguished by its golden color, dry and grainy texture and cinnamon aroma.

The mill can produce huge quantities, but the demand for organic muscovado is still low due to lack of public awareness. The excess sugarcane from the farm is sold to other plantations that produce refined sugar.

Poblador is proud that aside from the certification from the Food and Drug Administration, Muscovado Gold is listed in the Worldwide Directory of Sanitarily Approved Food Establishments for Armed Forces Procurement. Representatives from the US Army Public Health Center visited the mill and inspected the product for hygiene. This means that Muscovado Gold is healthy and clean for selling in US Army stores. Also, the sucrose content of the sugar, the moisture, ash and sulphate content are all in healthy proportions.

However, one of the major problems in the muscovado sugar industry is marketing and distribution. Poblador has to get the word around that health-conscious consumers can avail of organic raw sugar.

Muscovado Gold is found in specialty stores such as Santi’s Delicatessen, SM Kultura, Echostore, Sugarleaf Makati and online orders in Japan. Poblador is also now working on an export permit.

Poblador hopes to show the world that the Philippines produces the finest and healthiest raw sugar in the world. Because of the quality of Muscovado Gold and its pricing, she doesn’t see any direct competition.

“Our real competition is coco sugar, but it can have an after taste,” she says.