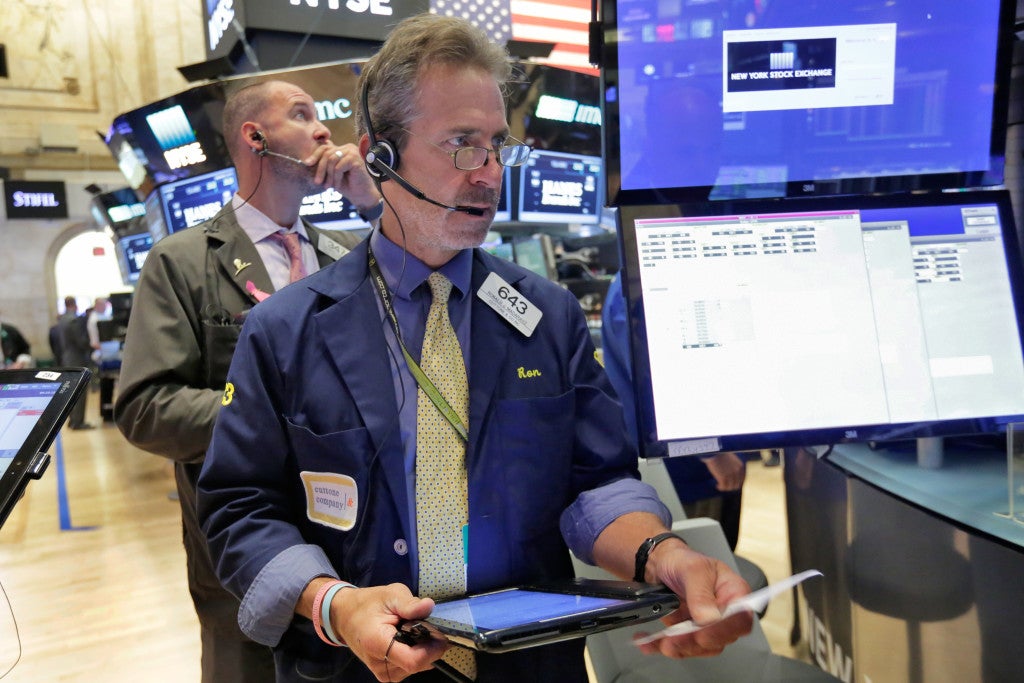 U.S. SERVICES DATA: A private monthly survey found that U.S. services companies expanded in August at the slowest pace in more than six years. The Institute for Supply Management’s services index came in at its lowest level since February 2010. Last month’s decline was also the biggest since late 2008, when the U.S. was gripped by a recession amid the global crisis. While Federal Reserve chief Janet Yellen had said last month that the case for raising rates was becoming stronger, the numbers add to other recent evidence that the U.S. economy is still shaky and reduce expectations for such a move.

ANALYST INSIGHT: The latest figures are “highlighting a continuing concern that the recovery in the U.S. economy may be losing steam,” said Nicholas Teo at KGI Fraser Securities in Singapore. “This, together with last week’s lower than expected payroll numbers, may in turn deny Mrs. Yellen of the confirmation she needs to lift rates later this month.”

ENERGY: Benchmark U.S. crude oil futures added 46 cents to $45.29 in electronic trading in the New York Mercantile Exchange. The contract added 39 cents to settle at $44.83 a barrel in New York. Brent crude, the benchmark for international oil prices, rose 54 cents to $47.80 a barrel in London.