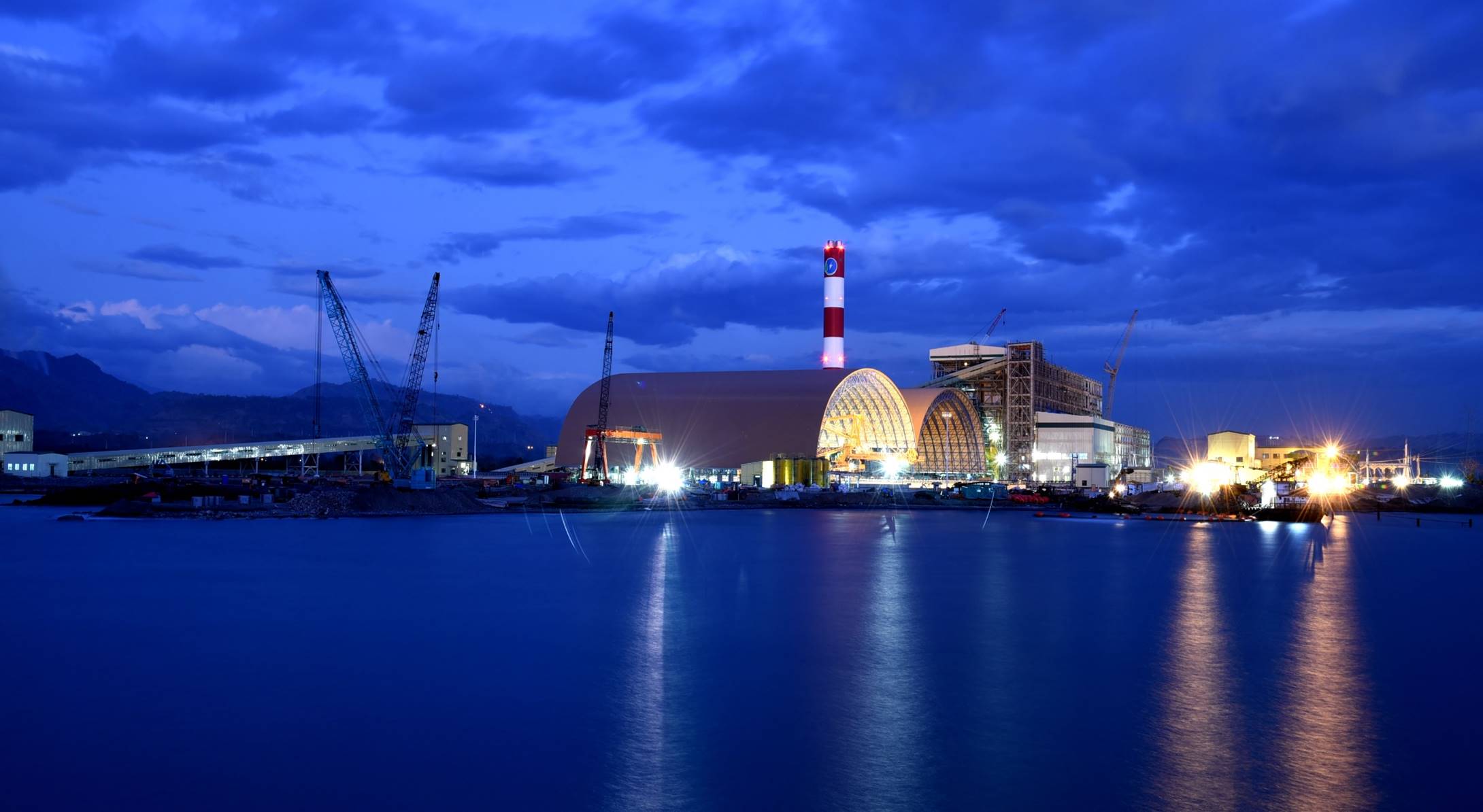 Filinvest’s Misamis Power Plant with a combined capacity of 405 MW (3 X 135 MW), now considered as the biggest power plant in Mindanao, has been completed.

FDC Misamis Power Corporation (FDC Misamis) has announced that the second unit of its 405 MW flagship project has been successfully synchronized to the Mindanao grid, only a month after its first unit went online. The third unit is scheduled for synchronization by the first half of September. This is the first plant to be commissioned under the Duterte administration.

“To date, FDC Misamis has a generating capacity of 270 MW and is currently supplying over 200 MW into the Mindanao grid. So far, the commissioning test has been running smoothly and we expect to attain the full capacity of 405 MW by this month,” said Mario Pangilinan, President and Chief Operating Officer of FDC Utilities, Inc.

“The operation of the FDC Misamis power project will greatly boost the supply security in the Mindanao region. And this is not only because of its large capacity but also due to its strategic connection to the grid. With this development, our system will be more reliable and the quality of service will be higher,” said Ambrocio Rosales, OIC Head of Mindanao System Operations Department of NGCP.

Pangilinan added, “Mindanao has been suffering from perennial power crisis for decades, given its high dependence on hydro power compounded by the increasing frequency of the El Niño phenomenon. Our project will finally put an end to this recurring power crisis that has plagued the region and hopefully drive the much needed economic development in Mindanao.”

Upon commissioning of its third unit, FDC Misamis will be supplying a total of about 500 MW with the inclusion of its 100 MW Apo Geothermal IPPA contract. Long-term contractual commitments have been secured for more than 85 percent of the project’s net capacity with various distribution utilities and large industrial customers in Mindanao.

“The entire Filinvest group is committed to Mindanao’s development. This is the biggest investment we have made among the numerous ventures we have undertaken in the region,” Jonathan Gotianun, Chairman of Filinvest Development Corp. (FDC) commented. Filinvest also has significant investments in real estate, banking and sugar in Mindanao.

FDC, the holding company of the Gotianun-led Filinvest Group, is one of the Philippines’ leading conglomerates with interests in property development, banking and financial services, hotel and resort management, power generation and the sugar industry. As of June 30, 2016, FDC had assets valued at P448.56 billion with stockholders’ equity at P100.54 billion.