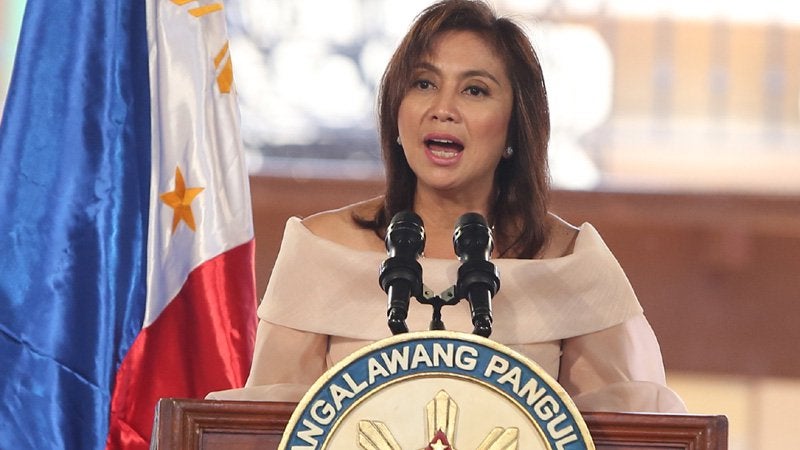 At least 2,600 homes will have to be built every day over the next six years if the new administration intends to address the massive socialized housing backlog of 5.7 million units before President Duterte steps down from office.

Stakeholders and government officials explained during the first Housing Solutions Congress organized by the European Chamber of Commerce of the Philippines Tuesday that the continued growth of the population, low incomes and the prohibitive costs of owning a home, scarcity of suitable land and the general unattractiveness of engaging in the business of socialized housing have been among the major roadblocks hampering the capabilities of both the private and public sectors to address this backlog.

Robredo warned, however, that the time for counting houses was over and the measure of each project “will be determined by how many families are happily living in their own homes and how many communities have been provided with a better way of life.”

In her keynote address at the Housing Solutions Congress, Robredo said the process would be streamlined both for the beneficiaries and private sector partners.

“We’ll make it a lot easier for beneficiaries of public housing to process their papers. We are looking at one-stop shop concept where they need to go to only one place, and much of the paperwork will be done by the shelter agencies themselves,” Robredo said.

There were 1.5 million informal settler families (ISFs) nationwide and around 584,000 were in Metro Manila, according to the 2011 survey of the National Housing Authority.

Initial figures gathered by HUDCC in 2015 based on shelter plans of local government units showed that the number of ISFs increased to 2.2 million despite 1 million housing units subsidized by the government since 2010, Robredo said.

“From 2011 to 2016, the total housing backlog could reach 5.7 million, a result of accumulated need and future or recurrent need,” Robredo said.

“If we divide the projected backlog of 5.7 million by the number of days in the six years given to us, we will find that we need to build 2,602 homes per day. And the clock is already ticking,” Robredo said.

ECCP president Guenter Taus lauded the pronouncements of Robredo, who has sought to create a more comprehensive roadmap to guide both the public and private sector; to conduct an inventory of government property that could be converted into mass housing; find the right model that could be patterned after the best practices of countries such as Hong Kong, Singapore and Thailand; streamline processes on both the supply and demand side; create a one-stop shop to expedite the processes involved, and provide tax breaks to make socialized housing more attractive for local property developers.