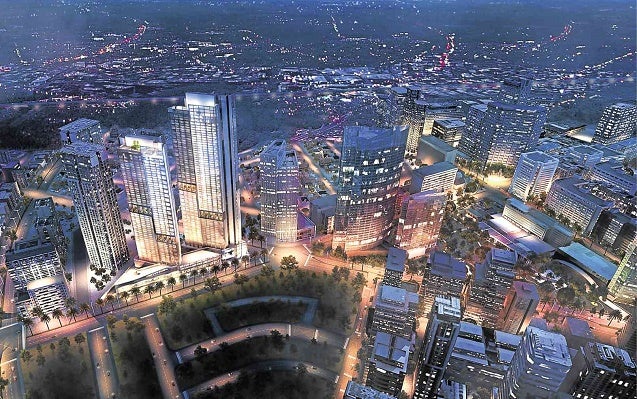 A luxurious residence will soon rise on a vast 15,860-square-meter parcel at the crossroads of Paseo de Roxas and Makati Avenue. This is Park Central Towers, the P20.5 billion ultra-luxury Makati project Ayala Land Premier (ALP) introduced on Wednesday to the media. Bruited about as ALP’s latest, most iconic property, it is expected to alter the Makati cityscape with its grand design, prime location and lavish living experience.

Park Central Towers will be adjacent to Roxas Triangle Towers, an equally opulent ALP project. These prestigious, ultra-luxury developments comprise the Roxas Triangle block, which is being transformed into one of the country’s most valuable residential real estate addresses.

Park Central Towers will also  be across the great expanse of Ayala Triangle Gardens which will have Ayala Tower 2, the soon-to-be-developed grade AAA office building, and the new Mandarin Oriental Hotel.

The central location of the towers puts it near lifestyle and shopping conveniences of Ayala Center, making everything within easy reach in all directions.

Said managing director Jose Juan Jugo: “ALP competes in a valuable segment in the market. The players are very select, and it is by delivering these one-of-a-kind properties in choice locations that ALP handily distinguishes itself.”

The infinite symbol encompassing Ayala Triangle and Roxas Triangle represents the good fortune and prosperity associated with the prime location. 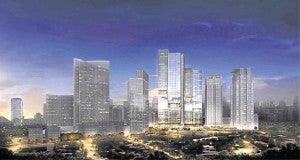 The design of this two-tower development stands out—modern, almost fully sheathed in glass. In fact, its glass-to-concrete ratio is higher than standard ALP projects.

The first to be built is the Park Central South Tower which will rise 69 stories high. It will have a total of 281 units, with 12 unit types. 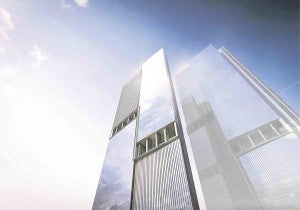 “There are typically only five units per floor. Since most units have their own dedicated private elevators, well-heeled residents will likely not see each other in the elevator lobbies or lifts,” said Jose Juan Jugo.

Anchoring the luxury appointments and central location is an upscale retail podium that will house highly curated shops and restaurants.