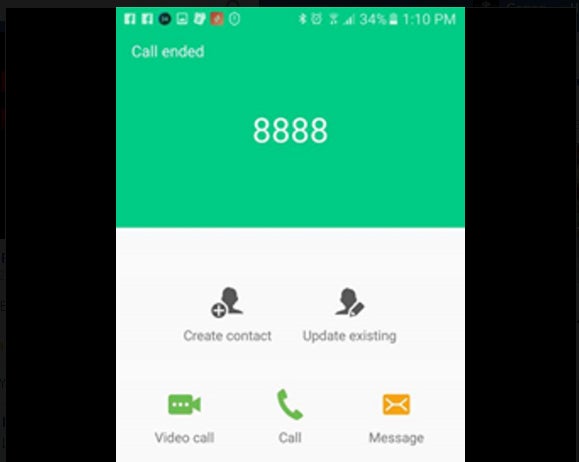 Prank safeguard or greed? Globe Telecom, which said it would charge calls to the special numbers 8888 and 911, denied business reasons were behind the move. The telco said charging calls was inline with government policy.

Globe Telecom drew heavy criticism on Thursday after it announced it would charge customers regular calling fees for using newly assigned emergency numbers, including a P5 fee for the 911 hotline.

The rationale behind this, Globe said, was to discourage prank callers, but subscribers and at least one pro-consumer group scored the telco for corporate greed.

READ: ‘911’ to be PH’s official emergency hotline by August

Globe, however, said in a statement that it was not to blame.

Globe said it was following the government’s “suggestion” to levy the charge, noting that the 8888 and 911 hotlines were implemented with the same fee structure as the previous 117 emergency hotline.

“The government wants both 911 and 8888 to be executed similar to the 117 hotline maintaining a status quo where only the number changed,” Globe general counsel Froilan Castelo said in the statement.

“Globe clarifies that it will be strictly complying with the directives of the government of implementing the hotlines to the public. This includes whether calls to 911 and 8888 will be free of charge or not,” he added.

Earlier, Globe said it was ready to transmit voice calls for emergency hotline 911 and complaint hotline 8888 starting Aug 1 this year, as ordered by President Duterte.

“As suggested by the government to discourage prank calls, we would also like to inform our customers that those calling the hotlines will incur regular voice charges plus an additional P5/call for those calling the 911 hotline,” Globe noted.

Subscribers took to social media to express their anger at the move while TXTPower, a consumer group organized in the early 2000s, also issued a statement opposing the charges.

“Globe appears to make it yet another revenue stream, under the guise of discouraging prank calls,” TXTPower said.

A PLDT spokesman declined to comment on Thursday, saying the matter remained under discussions with the relevant government agencies. A spokesman for the National Telecommunications Commission did not immediately respond to a request for comment.