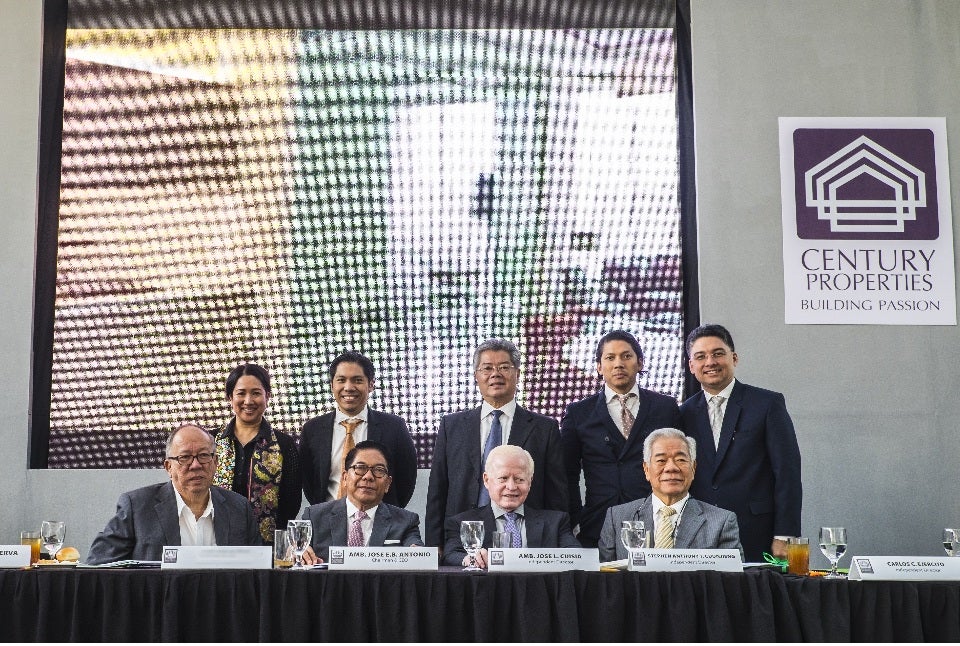 Listed real estate developer Century Properties Group, Inc. (CPG.PM) is on track with the completion of its launched residential projects. The company, in its message to shareholders on July 22, announced that it expects to deliver a total of 31 residential buildings comprising 18,000 units and 1.34 million square meters of gross floor area by 2020.

In 2015, Century successfully completed five condominiums with around 2,500 units that are 94 percent sold and has a sales value of P12.8 billion. By the end of this year, the company expects to complete 15 out of the 31 residential buildings in Century City in Makati City, Azure in Paranaque City, and Acqua in Mandaluyong City.

The completions are a testament to Century’s sales volume growth over the years, resulting to a significant gain in market share.

According to Colliers International, Century has sold its projects the fastest among leading developers in the market. It has recorded one of the highest percentages of units sold among real estate developers in the Philippines for its projects launched from 2011 to the second quarter of 2015. The company also registered the second lowest unsold inventory relative to its peers, having pre-sold 91 percent of its inventory.

“In our 30-year history, we pride ourselves for our contributions to Manila’s landscape, having built high-quality iconic projects that cater to the luxury, middle income, and affordable market segments,” said Century Properties Chairman Jose E.B, Antonio. 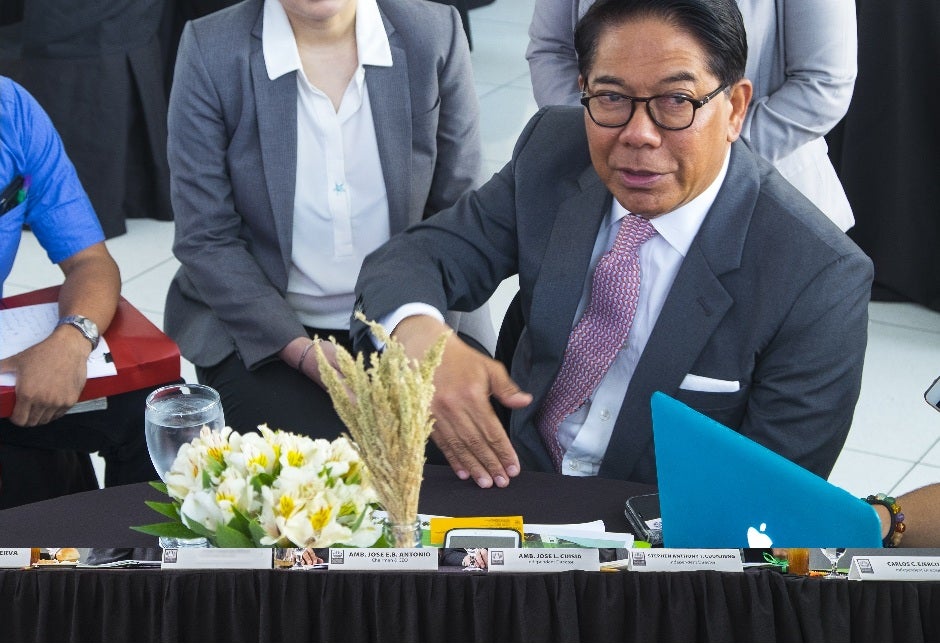 In line with its Century 2020 blueprint, the company said it is proceeding to diversify into horizontal economic housing to create subdivisions located in high growth areas, as well as leisure and tourism projects.

“We are currently pursuing more fervently new projects in the economic housing space. We will proceed with the same amount of prudence, opportunism, and progressive mentality that we have always employed. We will deliver projects that are expected to offer reliable returns in reasonable payback periods. These and a few other initiatives will steer the company towards long-term growth and profitability, which can ride the peaks and troughs of real estate cycles,” Antonio said.

Century is also on track with its foray into retail, office and medical facilities for recurring income. For its leasing portfolio, the company expects to have roughly 300,000 square meters of gross floor area by 2020. Century City Mall, Centuria Medical Makati and the Pacific Star Low-rise Tower are three of its current projects with leasing inventory, while the Forbes Media Tower at Century City, a joint venture partnership with Mitsubishi Corporation; the Asian Century Center in Fort Bonifacio and Novotel Suites Manila are under construction with expected completion from 2017 through 2019. 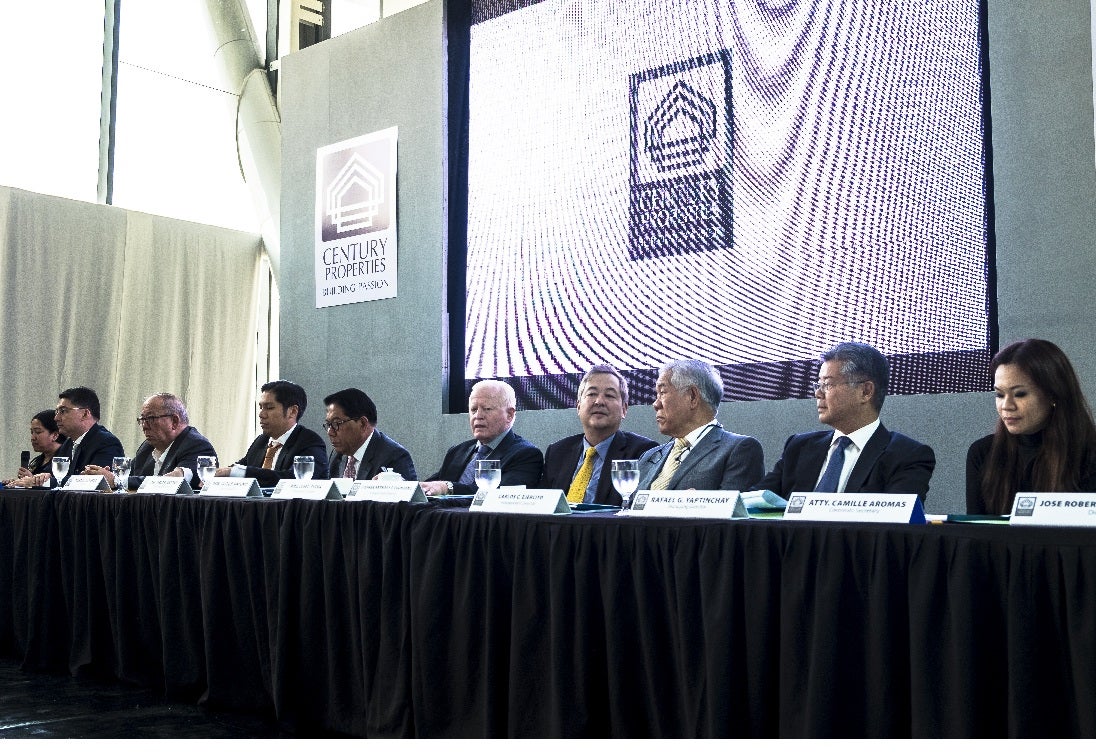 As it celebrates its 30th year this 2016, Antonio stressed the important values that have propelled the company forward.

“Of importance is the discipline of employing prudence in every decision made. We are able to make strategic investments that have long-term pay-offs and are now reaping the benefits.

We have also become a progressive company, able to seize market opportunities and respond to market demands. We keep our ears close to the ground and stay connected to customer needs – a powerful filter through which to make investment decisions,” he said.