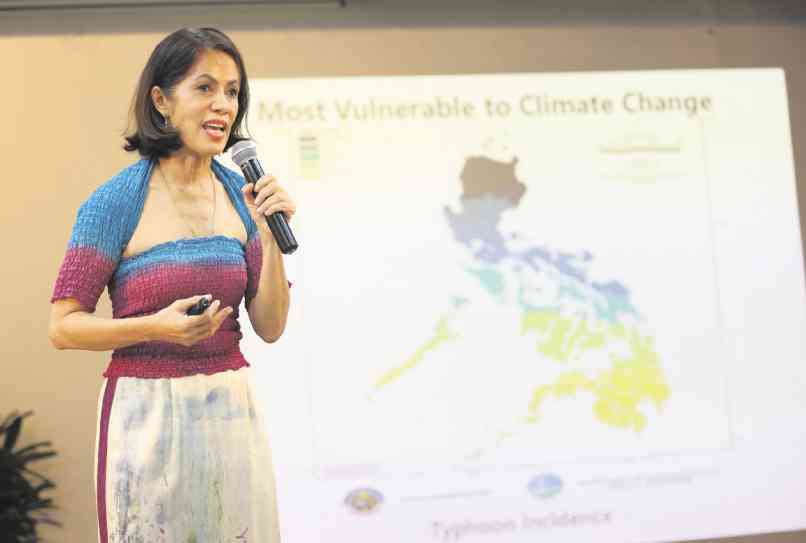 FOR THE Philippine mining industry, the promised change— or what could be change—came in the guise of Regina Lopez as the new chief mining regulator. As a staunch anti-mining advocate, Lopez seems to represent worse times than what players endured over the past six years.

Under the Aquino administration, the prospects for mineral resources development were consigned to limbo with Executive Order No. 79. Issued in 2012, the measure is considered by miners as a “flawed policy,” partly because it expands the areas that are closed to mining activities aside from initially stopping the acceptance of new applications for permits.

With President Duterte, erstwhile chief executive of a city that passed an ordinance banning mining, industry players appear to have buckled down for more or less the same.

Manuel V. Pangilinan, chair of Philex Mining Corp. and who engaged Lopez in a verbal showdown (in the same year that EO 79 came out), says it is business as usual. Pangilinan could also be describing government policy on mining.

On her first day in office, Lopez said Duterte told her to issue a moratorium on new mines. She also said the first order of business at the Department of Environment and Natural Resources under her was an audit or assessment of existing mining operations, to ensure that these are being done responsibly.

But Lopez, with her presentation slides and videos, demolishes the concept of “responsible mining,” especially in open-pit operations.

She also reiterates that mining benefits only rich foreigners and causes suffering for poor Filipinos. Where there are mines, there is poverty, she says.

Pangilinan seems to speak for the entire industry when he says it’s business as usual for Philex. He says that, as an operating company, Philex is committed to continue producing gold, silver and copper.

For its part, the Chamber of Mines of the Philippines (COMP, members of which include Philex), pins its hopes on the 10-point aspirations that were crafted during a consultation with the business sector in Davao City in June.

“One of these is the implementation of responsible mining and greater value adding,” Halcon says. “About $23 billion (or P1 trillion) in investment projects are at stake mostly in Mindanao’s rural areas which we in the industry hope will be pursued to further enhance inclusive economic growth.” 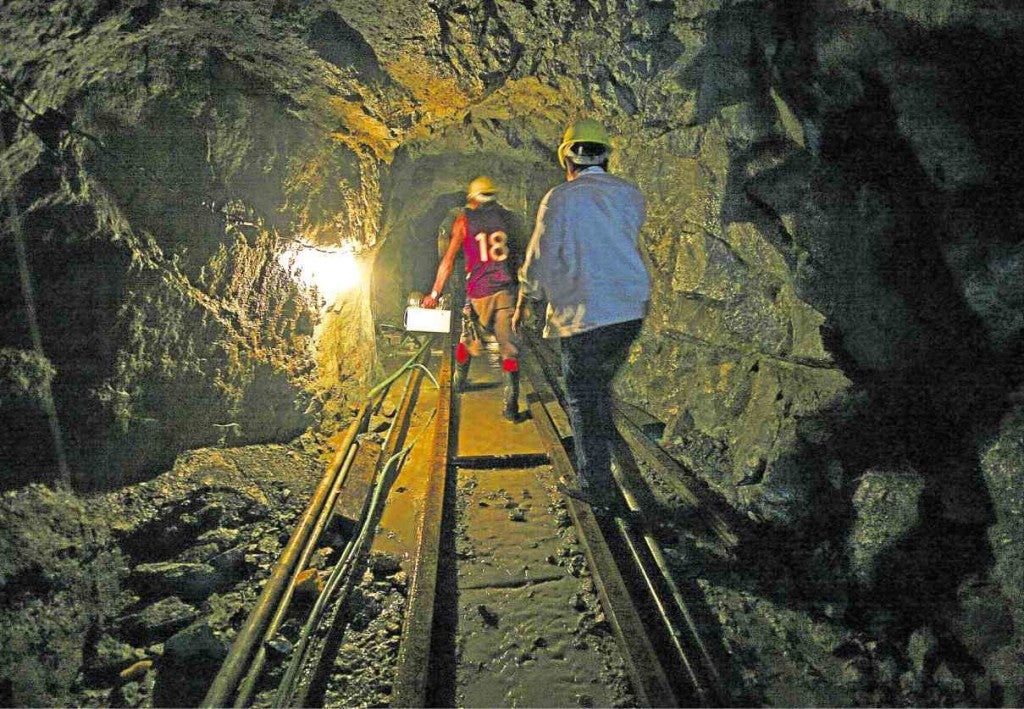 INDUSTRY players counting on Duterte team’s recognition of the importance of mining.

Expected to start operations within the next four years among these projects is the $2-billion Kingking copper-gold project in Davao del Norte.  Kingking’s developers are Nationwide Development Corp. and joint venture partner St. Augustine Gold and Copper Ltd., which is controlled by the group of Duterte’s ally, Manny Villar.

“We feel that prospects are good in the next six years judging from the growth trajectory that will be pursued by the President’s economic team and their recognition of the importance of the mining industry,” Halcon says “I also think direct foreign investments will come in.” TVJ